Dogecoin Goes Down as Elon Musk Changes His Preferences 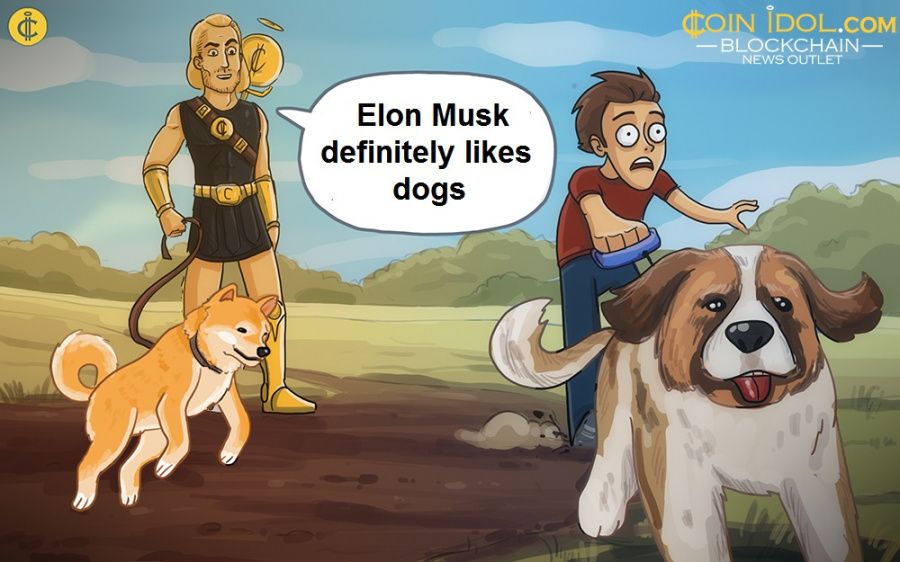 Elon Musk's ability to influence the market has been a common topic of conversation for some time.

But Elon himself does not seem to give a damn to the public opinion, as he continues to set new trends with his tweets. This time, he managed to create a huge growth for two meme tokens with as much as a picture of a puppy.

On September 13, Musk posted a picture of his new Shiba Inu puppy named Floki. Three hours later, two meme tokens, Shiba Floki and Floki Inu, skyrocketed by 1309% and 139%, respectively. It is currently unknown if the Tesla founder owns any of these coins. Maybe he just likes this breed of dog and the eponymous character from a popular Vikings TV series. Who knows?

Still, this ability to influence the market - whether intentionally or not - is truly remarkable. Some industry figures, such as the founder of CoinSwap Erik Nurm, believe that this could be harmful to investors because they do not have the ability to read minds. Therefore, it could be difficult to predict which coin will be the next to receive support next.

Dogecoin falls after losing its supporter

While the Shiba Floki and Floki Inu tokens have shown tremendous growth, Musk's former favorite, Dogecoin, has been on a downward trend. Oddly enough, it saw a price spike after the tweet was published, reaching a high of $0.254. But just two hours later, it went down again, dropping to a low of $0.232. At press time, DOGE is trading at $0.233. 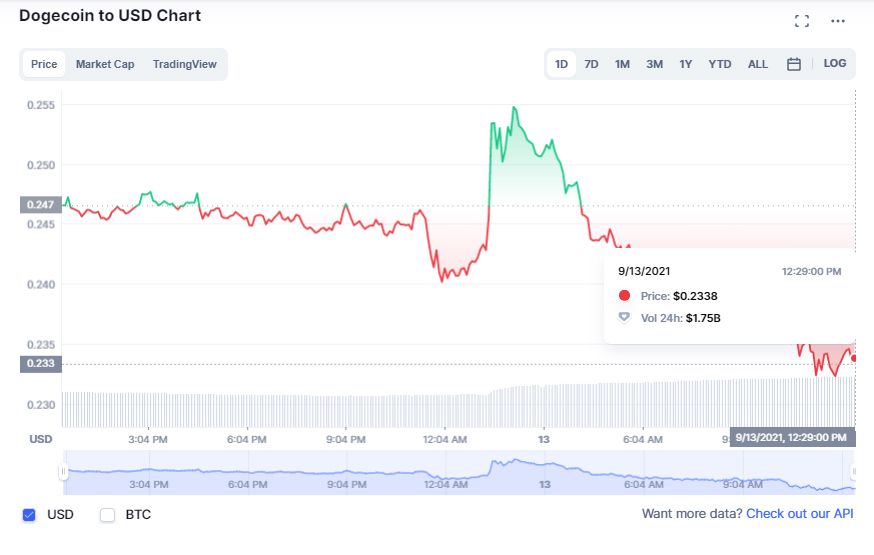 The slump seems to be proportional to the growth of the two meme tokens. At the moment, it is difficult to predict where Dogecoin will go from here. It could continue its downward trend as it lacks Musk's support. On the other hand, it could skyrocket if Elon posts another supportive tweet.

All in all, only one thing seems very clear: Elon Musk is definitely fond of dogs.