Dutch Pirate Party: The Negative Side of Bitcoin 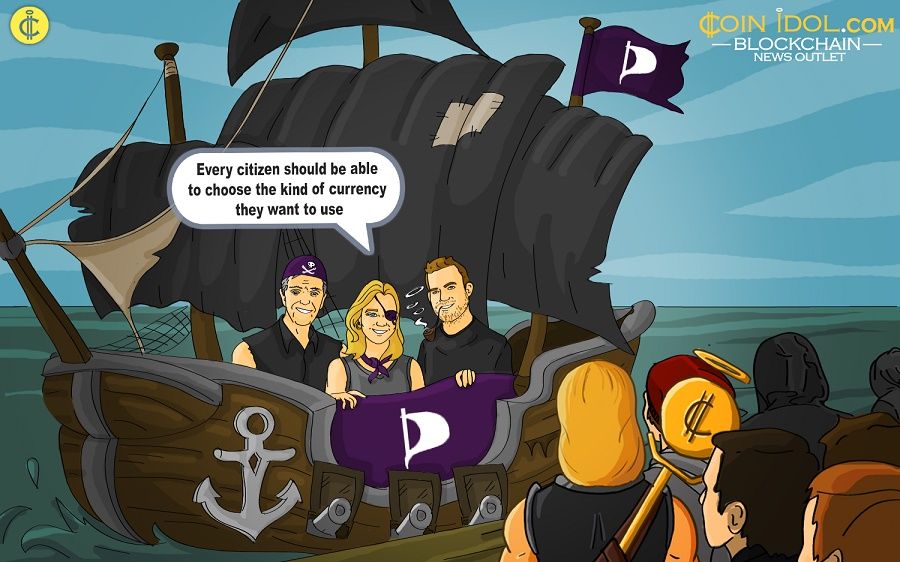 The pirate party is a community of youth who want free sharing of information and culture on the internet. Copyrighted material is not excluded from the materials available for free download on the Piratebay.org, a site that follows the ideologies of the pirate parties. Bitcoin enables the transfer of funds anonymously, which allows the maintenance of these pirate parties and hosting the Piratebay.org website.

Is sharing copyrighted digital material bad for the economy?

Free sharing of digital content permits the poor community to gain access to quality content they could not afford over a paid cable TV line. Coinidol.com spoke to Bill Koske, a movie producer with Seamless Uganda, a multimedia firm in East Africa, on the effects of getting these digital materials free of charge. He responded by saying:

How do the pirates get their hands on these materials before sharing them for free online?

The production processes of movies and other digital contents are heavily secured by the production companies. One would wonder how the pirate side would obtain clear copies of the latest episode of a series. Coinidol.com spoke to Mukesh Bhutt, an Indian film producer with Vishesh Films, on how the pirates get these large files to their servers. He said:

“Pirates legally acquire these digital content then later break the copyright law by duplicating the material in multiple copies and uploading it on the internet.”

Who is to blame for digital material piracy? Bitcoin or the pirate sites?

Maintaining a website that handles a lot of multimedia files and heavy documents requires funds and expatriates. The funds are obtained through donations from loyal users of these websites. On who is to blame for the widespread piracy of digital content, Coinidol.com spoke to Hussein Male at Foris Telecom and he said in a statement that:

“People usually argue if piracy of movies, music and the likes is a bad thing, most people see it as a way the celebrities get known and get to their fans as the majority of these fans might not pay $100 for a music album.”