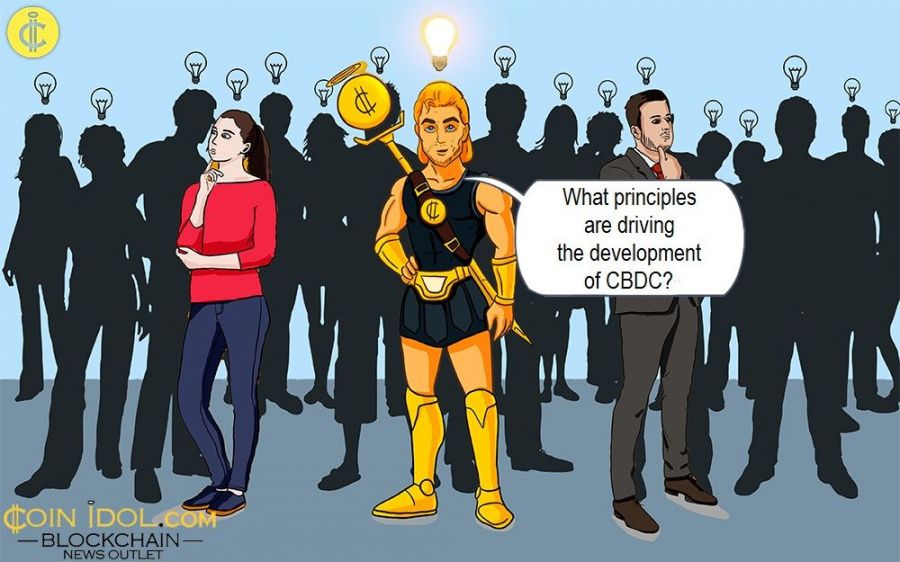 Many countries are shifting towards introducing their own state-backed digital currencies. Central banks are exploring the potential of CBDCs. But is this effort really a good move on the rest of private coins including Bitcoin, Ethereum, and XRP?

Countries such as China, France and the US are on the verge of launching their own CBDC. CoinIdol, a world blockchain news outlet, reported that China has tested its digital yuan (e-RMB) in different Provinces including Chengdu, Shenzhen, Xiong’an, Suzhou, etc. The US is also making big strides in the same innovation.

For the first time, the Bank of France tested a CBDC experiment, using the blockchain and stablecoin tech to settle monetary fund shares (worth $2.4 million) on a private distributed ledger technology (DLT) network.

There are about three shared foundational principles for central banks to consider the issue of CBDC and these principles originate from their shared objectives. They are as follows;

Innovation and efficiency. When central banks stop or don’t support innovations in the payment systems, people may adopt to using unsafe instruments or currencies, hence resulting in harming the financial stability, as well as destructing the economy and customers at large. The payments field consists of both the public authorities and private agents, meaning that there is a part to play for the private and public sectors in the innovation of modern payment services such as CBDC.

Coexistence. The central banks are responsible for the stability of the country’s currency both in the domestic and foreign market. CBDC and traditional money should be in a position to complement each other and also synchronize with stout private money to backup public policy objectives. It’s the responsibility of the central bank to continue providing cash to the public.

Do no harm.  The new types of money including CBDC should go on to support the implementation of public policy objectives, and these new financial innovations should not obstruct a regulator’s authority to execute its full obligation for financial stability. For instance, a CBDC has to uphold and improve the uniformity of a currency, enabling the users to utilize various types of currency interchangeably. To achieve this, CBDC will all have to be centralized. 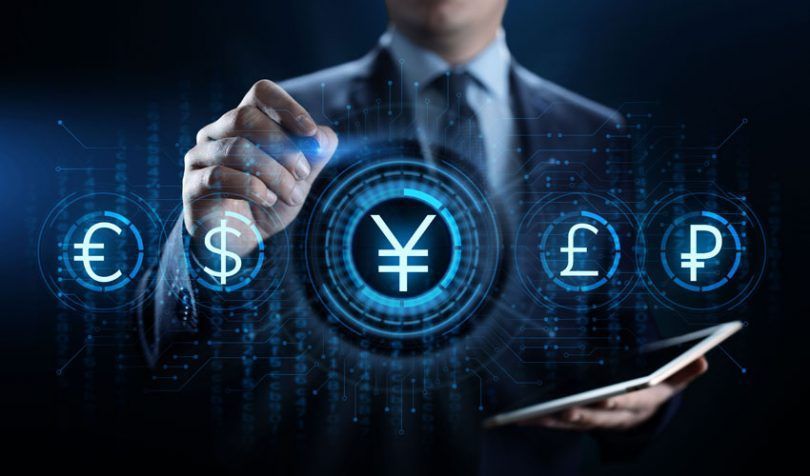 Therefore, taking the example of the e-RMB as a case study, it will be controlled by the government (a central body) and will be issued to replace cash in circulation, but not the money that has been deposited for a long-term duration in bank accounts.  Unlike BTC, the e-RMB will not use blockchain, a network that enables payments or transactions to be confirmed minus the need for banking institutions. So, if CBDC is centralized, those who value decentralization will hardly abandon cryptocurrency.

Also, from the look of things, the continuous interest of CBDC by many countries poses a serious threat to other cryptocurrencies. After launching its own CBDC, the government will more likely put a ban or limit the use of BTC or any crypto-asset, from operating within its territory – it is likely to paint Bitcoin as a threat to CBDC or fiat currency. Eventually, the CBDC will dominate Bitcoin, since CBDC will be a centralized currency with less volatility and much trust in the community.

When China, a nation that has the highest population and users of crypto assets issue its own CBDC, Bitcoin and other coins will automatically lose these users (demand). When the demand for any commodity, for instance, BTC, is low, its price will also be low, and this will eventually yield low profits to traders and investors.

A lesser profit margin generated from cryptocurrency-related business will lead to less money being available to settle major operating costs of that particular business, such as energy costs, marketing expenses, paying workers such as miners and other administrative salaries. When businesses are not in a position to spend as much on operating costs as rivals do will, bit by bit, lead to the business growing more slowly.

Tags
CBDC Cryptocurrency Development Central Bank Bitcoin Banking Digital currency Ripple Ethereum Money
Most Popular
Oct 05, 2022 at 12:09
Price
Cardano Continues Its Range-Bound Movement As It Faces Further Rejection
Oct 05, 2022 at 09:57
Price
Ripple Holds Above $0.43 As It Struggles Below Resistance At $0.55
Oct 04, 2022 at 09:16
Price
Litecoin Breaks Through Resistance At $54 And Sets Its Sights On The High At $64
Oct 03, 2022 at 16:13
Price
Ethereum Approaches Oversold Region And Targets The Low At $1,098
Oct 03, 2022 at 15:05
Price
Chainlink Price Declines Significantly As It Faces Rejection
More