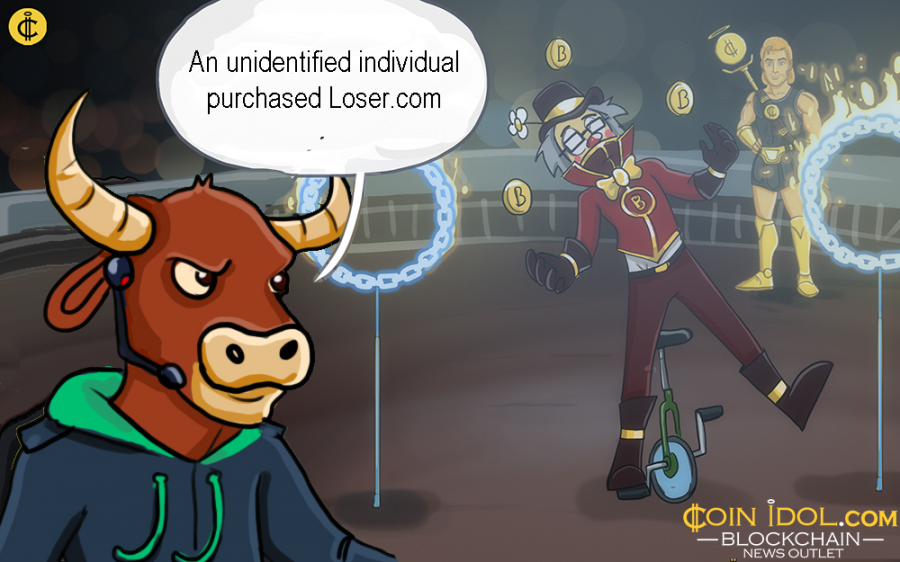 A report by GoDaddy shows that an unidentified individual purchased Loser.com, a domain worth more than $21,000, and he/she has used this particular platform to violently mock Craig Steven Wright, a 49-year old businessman from Australia claiming to be Nakamoto Satoshi, the original Bitcoin inventor.

The unidentified individual forwarded the domain directly to formal Wikipedia page belonging to Craig Wright, developer Bitcoin SV. The page’s snapshot displaying the mocking message still exists at a platform which motivates users with distributed ledger technology (DLT) coins, Everipedia, a wiki-based online encyclopedia that resulted from a fork of Wikipedia in 2015.

However, there are many “loser” domain names that can still be accessible by Craig’s supporters to make revenge. Currently, domain registration is still private, a flanking thing to privacy one can have. Anyhow, precious domains are seldom deployed in this way.

Craig Wright in the Hot Seat

The entire cryptocurrency community now waits to see how the complaint-happy C. S. Wright will respond. Using a binding summon, the registration data can be smoothly relinquished and if at all is discovered to be erroneous then, the domain will be cancelled based on those particular issues.

As per Lexology, the founder of a digital currency firm DeMorgan ltd Craig Steven Wright could see some solace before that. Furthermore, there are some rules concerning registering a domain aiming at defaming a certain individual, company or institution.

Craig Wright publicly announced himself as Satoshi Nakamoto, the real creator of bitcoin, the original cryptocurrency and the universe’s leading digital asset by market cap. Unfortunately, it seems the community didn't trust his words since he did not provide enough evidence, and leaving that aside, there are a wide spectrum of other prominent people including Paul Solotshi Calder Le Roux, Dorian Satoshi Nakamoto, etc., claiming to be the person behind Bitcoin’s creation.

Surprisingly enough, some cryptocurrency exchanges such as Kranken, Binance, SpaceShift, etc., were hungry with Craig continuously claiming to be Nakamoto Satoshi and decided to exclude his Bitcoin SV from their trading platforms.

The anonymous buyer of the domain has probably decided to publicly demonstrate one's attitude to Craig Wright, thus expressing the opinion of some parts of the community.