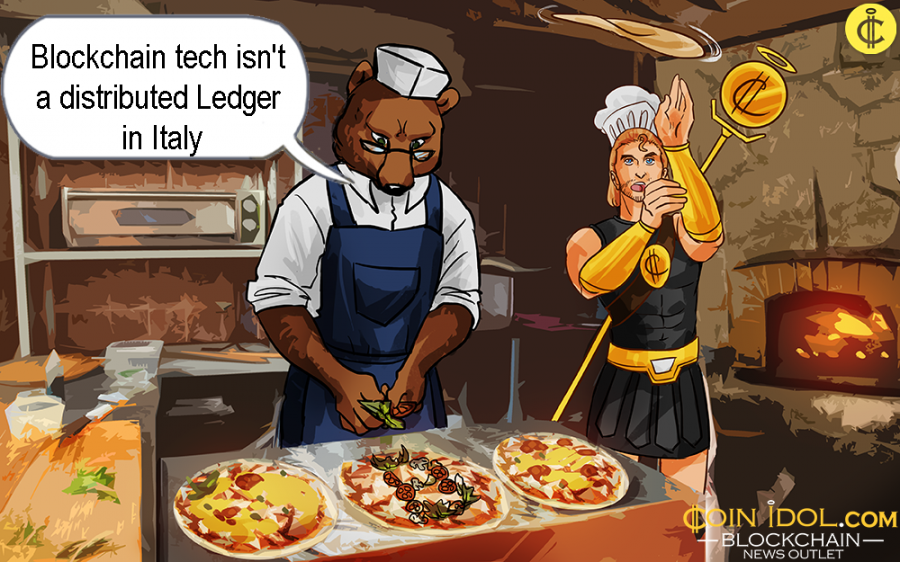 Recently, the blockchain argument in Italy reached all-time levels of hype and media exposure of national popular status. In fact, when you walk through the corridors of most popular supermarkets you will listen to the branded radio stations advertising the new chain tracking initiative via blockchain technology. The decrees present the instrument, but maintain a centralization which isn’t reflected in the technology model.

Few and disorderly concepts are received, and then re-used in the mind of the techno-visionary on duty to project amazing use cases which will transform society. These use cases are often unrealistic or simply impractical - you don’t need the technology to do many things, which is clearly used most times as a trick to boost the attention of the audience.

Among the several aspects of this continuous buzz there are two major interconnected - mostly vital and certainly interesting, that have the importance of being a reality and not just an imagination.

These are "State blockchain" and "notary blockchain," that are somewhat incorrect definitions, of the initiative undertaken by the legislator with the decree-law number 135 on December 14 last year, covering urgent provisions on support and simplification for firms and public administration (known as "simplification decree" and " Notarchain").

The simplification decree which was officially converted into law, has 3 crucial points: introduces the definition of distributed ledger technologies into the legal system; defines smart contracts and provides, if specific requirements are fully met, that they are legally equated with written contracts; and equates the timestamp provided by the Eidas regulation on electronic identification to the timestamp on the distributed ledger which meet all the requirements to be identified by Agid.

It creates an institutional link between the legal system and the world of law hence encouraging alternative to the blockchain features among those who vacillated in the face of doubt as a result of failure to completely clear customs of technologies based on DLT.

Nevertheless, it is not exactly the "Italian genius strike" successfully celebrated by a popular blog of a majority party, on which the news of the simplification decree was actively posted by describing Italy as the first country in the world to officially introduce "notarization" through the technology.

The wide use of the term "notarization" for the application of the timestamp in a DLT is a time-honored custom of numerous blockchain technology evangelists, that has led to the emerging of incorrect belief that via the DLT results can be attained which are legally akin to those achieved by notarial authentication. It is clearly wrong 100 percent.

As a matter of fact, "notarization" on blockchain should be understood wholly as a combination of a particular date and the non-modifiability of information - that isn’t even guaranteed on all types of blockchain. Currently, there is no actual notarization achievable with the blockchain in relation to the Italian regulatory ecosystem.

Since blockchain technology has been integrated is many daily activities in Italy, it is time for fintech industry to shine also. The technology has also been used in Notarial systems and will simplify processing of notarial data, as reported by Coinidol. The non-decentralized tech – Notarchain – was developed after the government combined efforts with IBM.

Tags
Blockchain Italy Technology Radio Advertising Tracking Media Law
Most Popular
Nov 21, 2022 at 14:00
News
Creditors of the FTX Exchange May Wait for Decades Before Getting Their Money Back
Nov 21, 2022 at 12:52
Price
Weekly Analysis of the Cryptocurrency Market: Altcoins Consolidate as They Revisit the Bottom Price Levels
Nov 21, 2022 at 11:58
Price
Bitcoin Hovers above the $16,000 Support as Sellers Threaten to Short
Nov 20, 2022 at 11:11
Price
Chainlink Hovers above $6.00 as Bears Target the $5.77 Low
Nov 20, 2022 at 09:49
Price
Dogecoin Consolidates Above $0.08 as Buyers and Sellers Reach Indecision
More