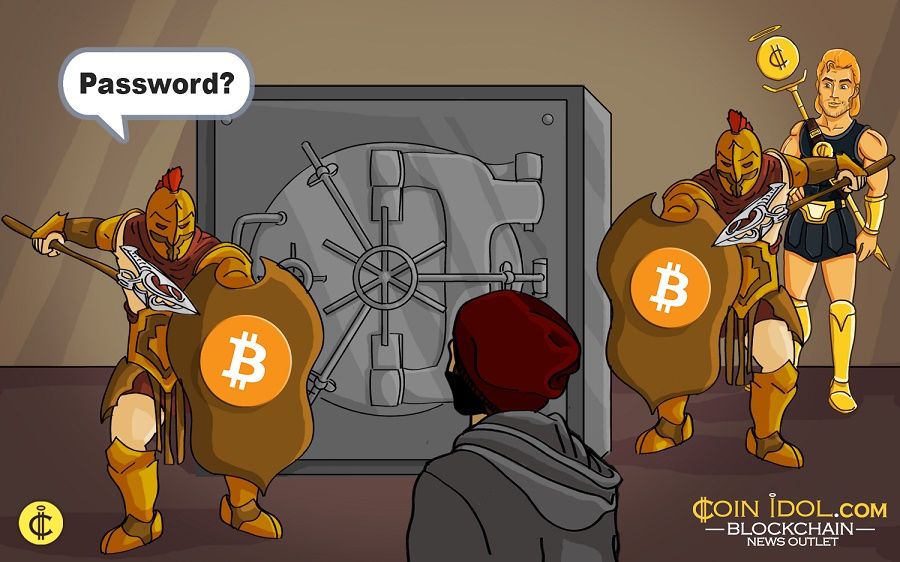 Most bitcoin users in bitcoin and cryptocurrency forums talk a lot about conditions where one could be forced either by criminals or by the authorities to give up their bitcoin wallet keys and password. Most users claim this act really conflicts with the central principle of anonymity of bitcoin. Digital Bitbox seems to be an answer which came just at the right time.

Why would we need plausible deniability in our bitcoin wallets?

Plausible deniability helps to safeguard the money in the wallet in whatever difficult condition the wallet owner might have gotten himself into.

Coinidol.com spoke with Douglas Bakkum, the co-founder of Digital Bitbox, about the significance of plausible deniability embedded in the bitcoin wallet and he said,

“This layer of security was designed to help safeguard user accounts from forced access by unauthorized persons, this system allows a secondary password to be set which accesses a hidden wallet. In some cases, users are forced to recover their wallet from backup, here the system automatically creates a new wallet on entering the password. Yes, in all these cases the original wallet containing the account balance remains safe and untouched and the person can prove that his wallet is empty without affecting his account balance.”

Sounds too good to be true: can plausible deniability be used in every bitcoin wallet?

“At Digital Bitbox we used this feature to enable total security to users of our wallets, we do not even have access to user wallets that is how secured the digital bitbox wallet is.”

There are numerous bitcoin wallets each using different methods of securing their keys, including incorporating a two-step authentication, whereby on top of entering the wallet’s key and password the user will need to verify an SMS code sent to their mobile phone.

Coinidol.com contacted Helen Disney, the Founder of Unblocked, a hub for Blockchain events, education and information. We asked her about the role of plausible deniability in securing bitcoin wallets and she said:

“There are few cases where people are robbed of their bitcoins through physical forceful means, less than 0.01%. most cases of losses of bitcoin from wallets are through hacking, normally where the user’s computer is hacked and cookies are accessed remotely.”

What is the best measure of ensuring the all-round security of funds in a bitcoin wallet?

After learning that the plausible deniability provides security to funds in conditions where the user is forced to give up the access information to the wallet, how about in situations where the wallets can be accessed remotely? How can the security of the funds be ensured in that case?

“In data security, many layers of security protocols provide the best bet of a secured system. To ensure total security of a bitcoin wallet users should always use a single device to access their wallets making sure certified antivirus software is installed. Users can clear cookies and enable a two-way authentication as an additional security measure”