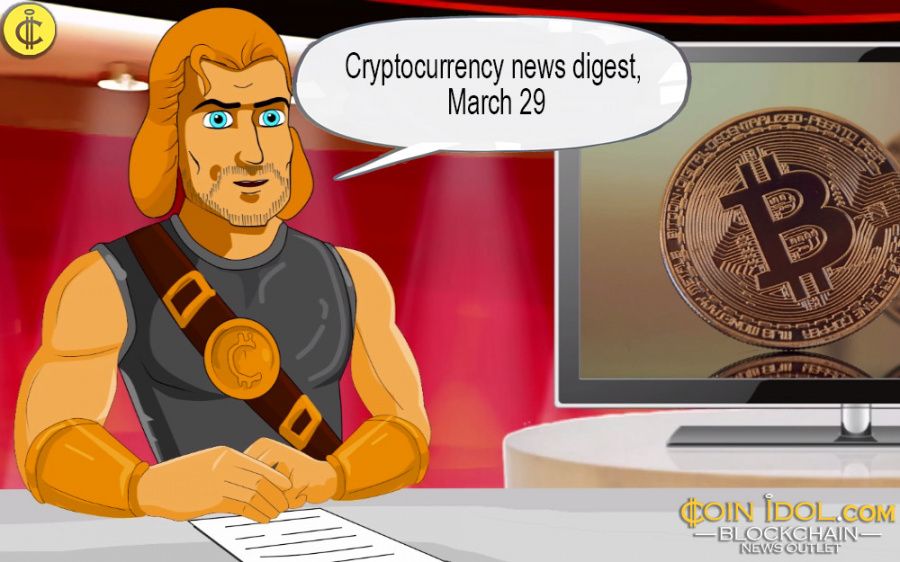 Coinidol.com World news outlet reports on the latest news from the world of Blockchain and Cryptocurrency.

Bitcoin is hovering up and down around the $8,000 mark, as traders have recently faced the a social media crackdown on digital currency. On Monday, March 27, the price of bitcoin has dropped to $7,716, the lowest point since March 18.

Such a recession of price can partly be influenced by Twitter’s decision to follow the major fin tech giants’ lead as Facebook and Google banned ads of initial coin offerings and crypto currency trading.

Intending to use the global interest in digital currency to benefit the country’s budget, Belarus has officially presented information containing crypto currency accounting standards, as the recent document issued by the Ministry of Finance states. The document has outlined the ways of categorizing virtual coins that are obtained from organizations.

The president of Belarus, Alexander Lukashenko signed the “Digital Economy Growth” bill at the end of the last year. It expresses support for the development of blockchain technology as well as crypto coins, such as Bitcoin and other altcoins.

Cboe Global Markets, one of the largest exchanges in the world, urged in a letter the U.S. Security and Exchange Commission to clear the way for Bitcoin exchange-traded-funds which are trying to join the financial market.