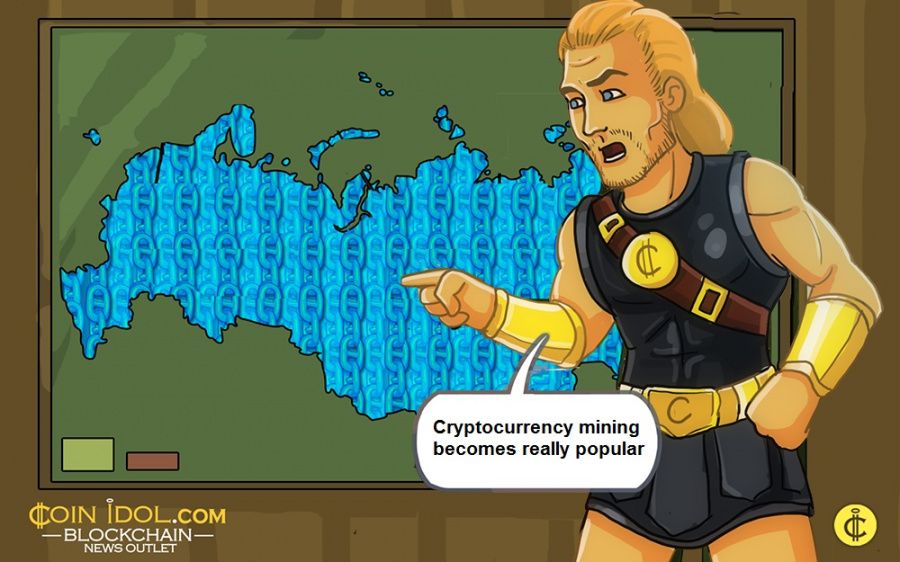 Although the Russian government has a rather ambivalent attitude towards the cryptocurrency industry in general, citizens seem to be attracted by the benefits it offers. As a result, demand for mining equipment continues to skyrocket.

According to the TASS news agency, it has already increased by 1.5 times compared to the beginning of 2022. The number of searches has increased by 46%. Citizens who want to build their own mining farm most often buy ASIC Antminers, Nvidia and Radeon graphics cards. However, the latter are also commonly used by gamers, so it is difficult to determine the exact percentage of cards purchased for mining.

The increase in demand has led to price increases. Since December 2021, the price of mining rigs has increased by about 15%. Graphics cards have become 20% more expensive on average. However, the price increase is not the only consequence of such growth.

As previously reported by CoinIdol, a world blockchain news outlet, an increase of interest of citizens has attracted the attention of scammers. They create fake ads for the sale of mining equipment and then disappear with customers' money. In late 2021, users have lost around 2.5 million rubles ($30,000) in such schemes. 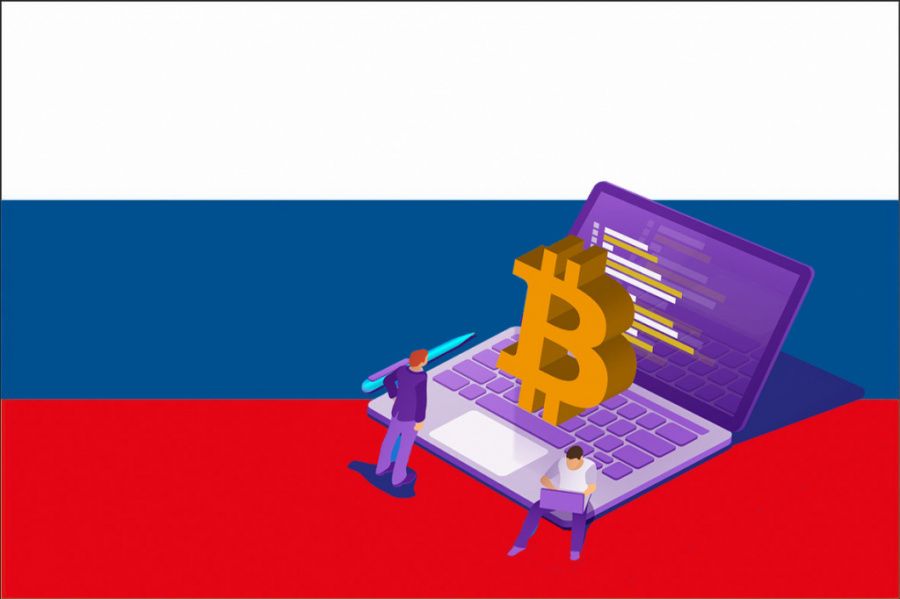 The oversupply of energy and favorable prices make Russia very attractive for cryptocurrency miners. In fact, the country is now the second largest country with mining capacity after Kazakhstan suffered from political turmoil. However, most miners prefer to work illegally without being taxed or even paying for the electricity they use.

This, in turn, has caused concern among the government. Combined with the hostility of the Bank of Russia, this has led to speculation about a possible blanket ban on the industry. Nevertheless, the government does not seem to share this hostility. For example, the Ministry of Finance denies the possibility of a general ban, as it could have many negative consequences for the national economy. Instead, they argue that the cryptocurrency industry should be regulated.

Russian President Vladimir Putin also shares such a stance. During a video conference with the government, he instructed MPs to join forces with the Bank of Russia and come up with reasonable regulations that would benefit both the country and its citizens. Well, the fact that people are actively getting into cryptocurrency mining proves that a regulatory framework is necessary, while a ban could have dramatic consequences for the national economy.