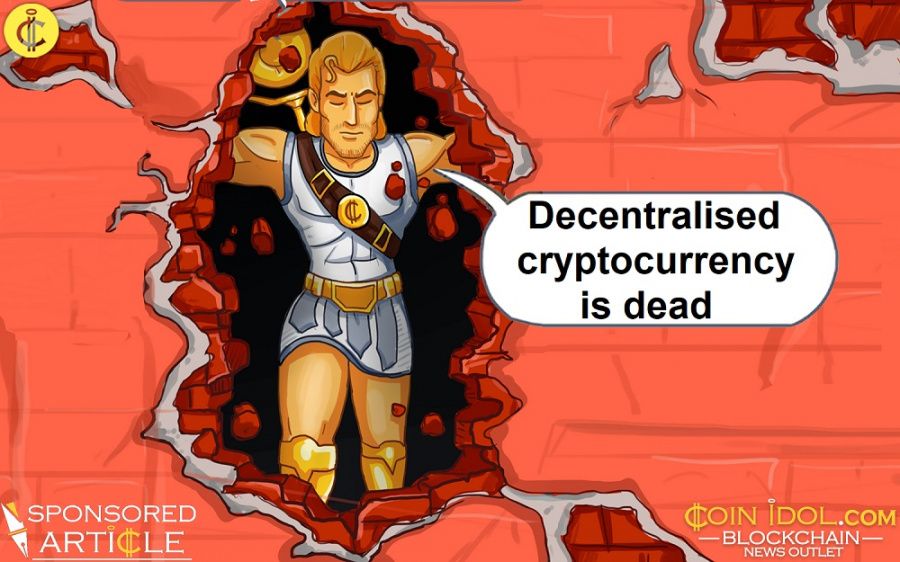 Blockchain is turning from something revolutionary to just another model of the same old, rotten system. If your thought that bitcoin would democratise the financial order and will cut out the middlemen, think again.

It’s not about the technology you are using: blockchain, tangle, 2x blocks, smart contracts, segwits, lightning networks, Schnorr or whatever the nerds will come up with. A problem can be solved in different ways.

The issue is more profound. Satoshi’s original vision is flawed.

As I demonstrated in my previous article “ IOTA: why free transactions matter most” the problem are the rewards. By paying someone to run the network, you are giving away your power. By giving away your power, the system becomes unbalanced: there are few powerful players and the large, powerless base. The base cannot exist without the powerful miners, who get more and more powerful as the time progresses.

Bitcoin, the oldest decentralized ledger, already has this problem, where a few mining pools control more than half of the total hashrate. This is bad news and no coin is immune as long as it offers some kind of monetary rewards for the system’s “maintainers”.

Whoever has the highest hashrate, controls it. You might argue, that Proof-of-Stake (PoS) will solve everything, but it is just shifting the problem. In PoS whoever has the biggest pile of coins runs the show, so to speak. So you exchanged hashrate for wealth, which is just the same. It might be better for the environment, but doesn’t solve the problem of centralisation. 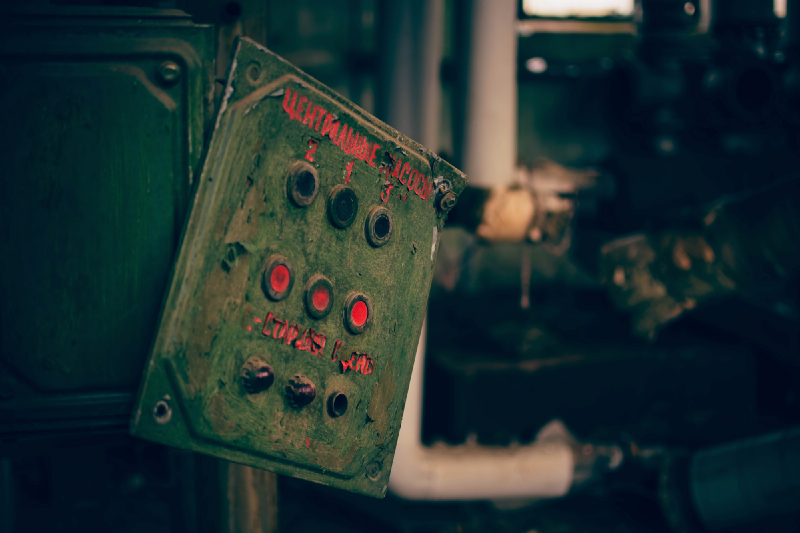 Inequality Will Always Lead to Centralisation

A seemingly decentralised coin becomes just another flavour of the current financial order where the wealthy few can manipulate the system as they see fit. Again, the coin or its tech does not matter a dime. PoW, PoS or whatever. As long as it rewards the miners, it puts them above and beyond the system. The only motive for miners to keep everything running is money. They do not care about the coin per se. If tomorrow there wasn’t Bitcoin, they would mine Ethereum, LiteCoin or whatever there is.

Hence, when it comes to upgrades of the blockchain, they will always put their own selfish interests first. The users are not happy? Well, fork the chain and let’s see who has more (hashrate) power. Who cares if the old chain dies?

If you have a very few individuals that control the destiny of a coin, what makes it different from the current monetary system? You replace the central banks with central miners. So why bother?

The dream is dead

The power that was handed over to the miners is the same that destroyed the idea of a decentralised cryptocurrency. The dream is dead. Any coin that manages to become a leader in the cryptospace will face the same problem, unless it gets rid of the miners. 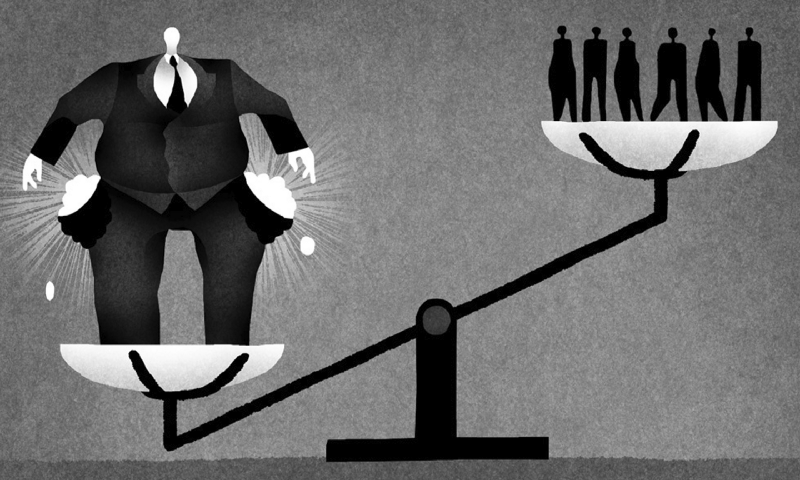 No one should be above the system or have another motivation apart of being part of it. There shouldn’t be any difference between miners and users. Every member of the whole should be equal. It can be done if you go to the root of the issue and remove the financial rewards of running the network. No rewards = no inequality. No inequality = no centralisation.

But how do you force the users to run the nodes if there is no financial reward? The answer is simple and IOTA is one of the promising projects that nailed it from the start: The users have to maintain the network in order to be able to use it. If you want to make a transaction, you have to check two other transactions. Simple as that.

This way, no user is above any other. If you want to be a part of the network, you have to work for it. Each user contributes and receives according to her needs. A communist dream coming true at last in the form of a digital cryptoledger!

The true decentralisation promise is why industry loves IOTA. That is why it has more partnership announcements than any other project. As a big industrial player, why should I consider working with a currency that could end up controlled by a handful of shady individuals? True decentralisation and equality is a must for any big-scale adoption. 99% of all cryptos won’t pass this test.

We are living in exciting times, folks. Sorry for being so pessimistic about cryptos, but someone has to speak the mind and address the mother of all issues. Maybe it can serve as a warning and a tip for any future crypto projects: Seek true equality without miners or your project is doomed.

Tags
Cryptocurrency Finance Bitcoin Blockchain Network Decentralization Power
Most Popular
May 15, 2021 at 12:40
News
Low Orbit Crypto Cannon LOCC Lottery Draft Occurs Every Hour | Stake Once to Enter All Upcoming Drafts
May 15, 2021 at 11:20
News
Dogecoin Resumes Fresh Uptrend as Buyers Recoup Above $0.40 Support
May 15, 2021 at 10:24
News
Polkadot Rebounds above $36 Low, Attempts to Breach Resistance at $48
May 14, 2021 at 13:45
News
Ethereum Recovers but Struggles Below $4,000 Resistance Zone
May 14, 2021 at 12:52
News
Elon Musk Reverses Market Trend but Cryptocurrency Prices Regain After Collapse
More