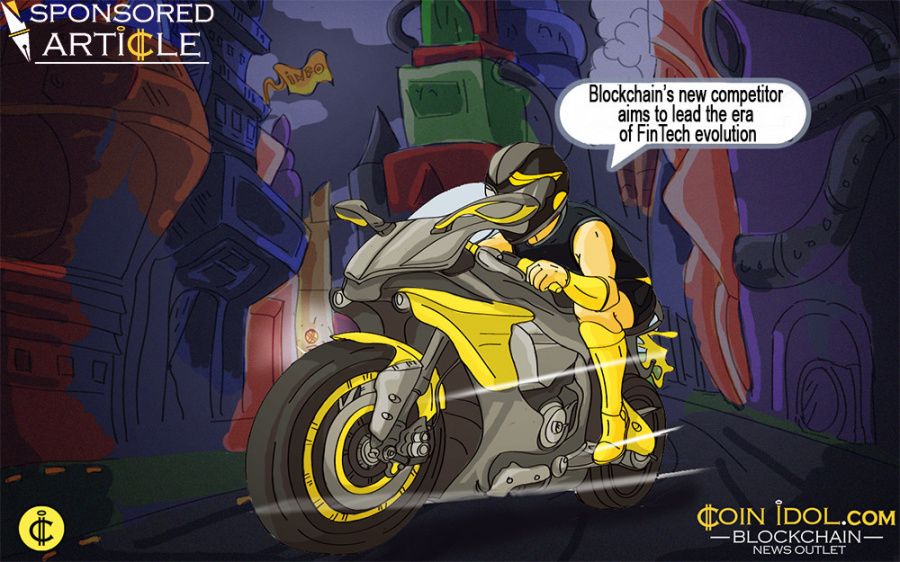 While Blockchain is a distributed database that has records about all transactions made, and all written in blocks, DAG uses another system to ensure similar features. In DAG, every new transaction verifies one or more previous transactions, resulting in a structure that is a finite directed graph with no directed cycles.

In some points, DAG is a technology of smart contracts, similar to Ethereum. Diversification by means of projects that are based on DAG is interesting. Low price on exchanges, in the case of Byteball the distribution is an airdrop. To be there among the first who know about this option could be interesting.

As DAG technology is used to verify transactions, it can be used to create new cryptocurrencies. However, while thousands of new projects worldwide have a fever to adopt Blockchain technology, sometimes just to make their project sound better, there are still only a few projects which are based on DAG.

Today, other projects, like IOTA, and Byteball, aim to bring DAG-based cryptocurrencies to the community.

DAG is still an underground technology with a huge potential to solve many problems that blockchain technology has to date. There are no miners who could manipulate with hash power, increasing fees and make hard forks anytime they want. Thus, there are no costs for mining, the technology itself is less attractive for attacks and it has a concept of finality to transactions. Moreover, unlike Blockchain-based transactions, that are extremely slow, DAG allows making hundreds of thousands of transactions per second.

Disclaimer. This article is paid for for and provided by a third-party source and should not be viewed as an endorsement by CoinIdol. Readers should do their own research before investing funds in any company. CoinIdol shall not be responsible or liable, directly or indirectly, for any damage or loss caused or alleged to be caused by or in connection with the use of or reliance on any such content, goods or services mentioned in this article.