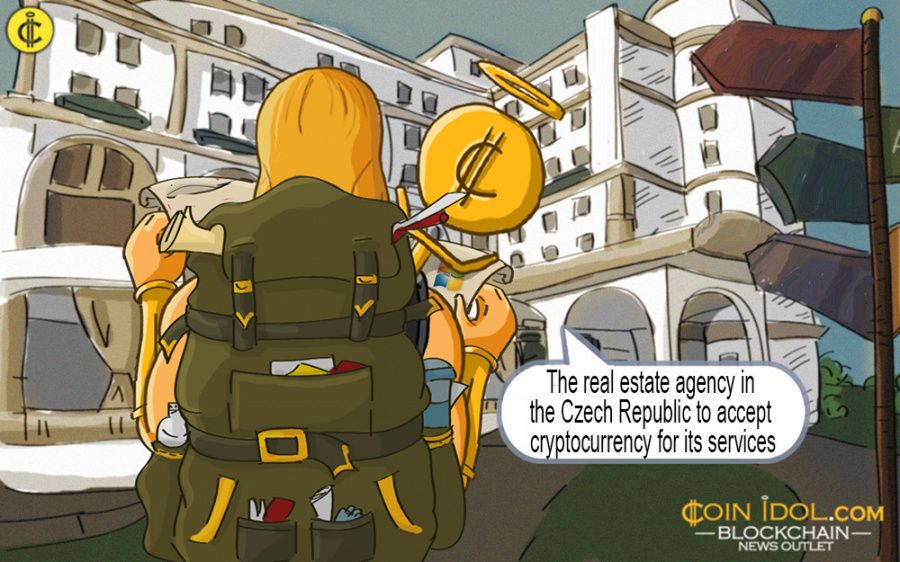 The real estate agency HOME Hunters in Brno, focusing on sales and leases of real estate, has become the first in the Czech Republic to accept cryptocurrency for its services. The agency is now accepting Bitcoins, Litecoins, and Ethereum.

The Czech Republic is slowly adapting to the cryptocurrency trend that is now spreading worldwide, however, according to local media, it is far from being the same as the other countries headed by Japan, South Korea or Estonia, which is planning to build its own digital currency systems and governments. Companies like HOME Hunters believe that cryptocurrency is the future.

"Bitcoin, Litecoin and other [cryptocurrencies] are the future of the world's finances, and it would be a shame not to allow people to use this form of money today in the material world. Our clients welcome the opportunity to pay via crypto coins thanks to the simplicity and speed of the entire transaction, without the need to carry cash."

HOME Hunters states that the commission can be paid into their crypto wallet without the need to shift to Czech crowns. The transaction, which will take place "almost immediately", is recorded in Blockchain and will also serve for easy traceability and transparency of the deal in case of deploying EET in the real estate sector.

"We are also considering the possibility to offer cryptocurrency payments for the purchase of real estate in the near future. In the future, there will be a possibility of automated custody with so-called smart contracts that will replace notarial or lawyer custody - the terms of payment will be encrypted directly in the transaction."