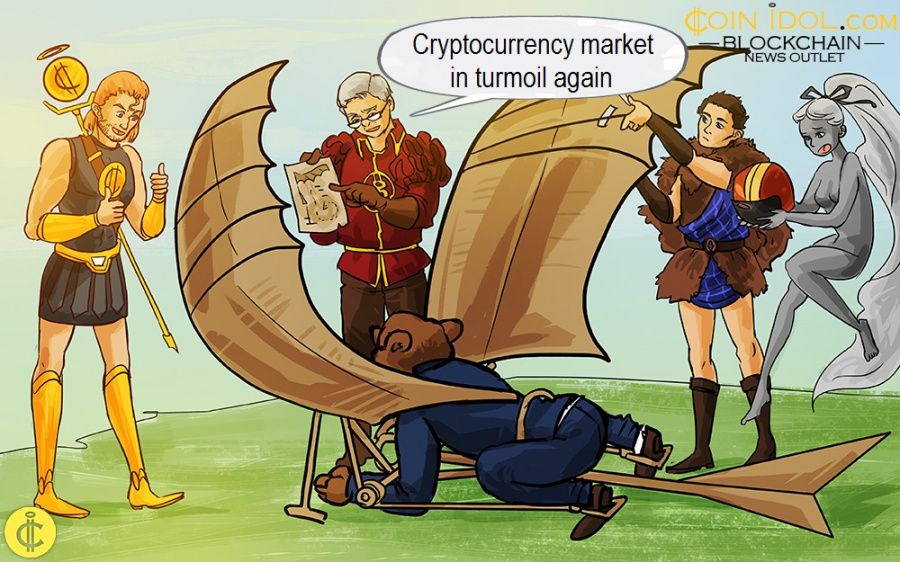 The cryptocurrency market, which successfully rebounded on the morning of the 16th of March, turned into a bear market again. Bitcoin broke the $5,000 line and is now settling just above the $4600 price level. 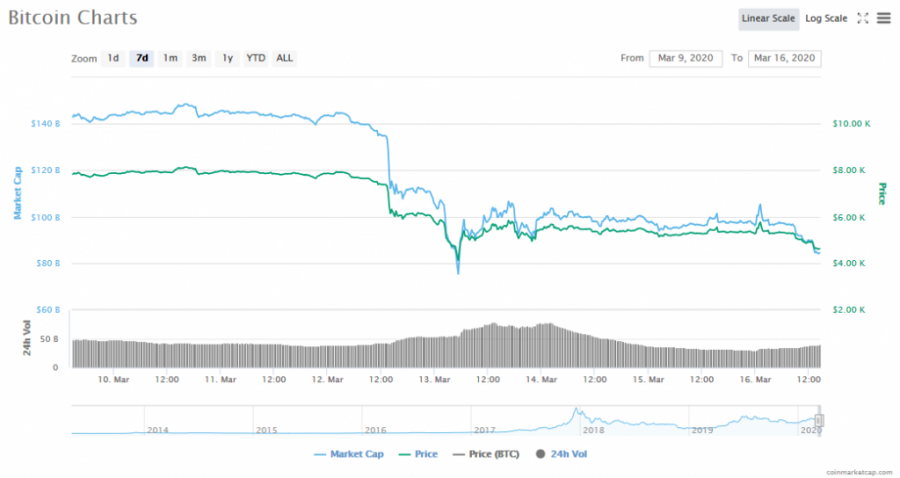 Albeit, BTC is still dominating the market with over 63.4 percent. Of the top 10 coins in the entire cryptocurrency market, the prices of all nine coins excluding stablecoin Tether (USDT) have been falling deeply. The entire MC is standing at $132.936B, according to the data from coinmarketcap.

When we expand our coverage and we look at the top 100 coins, we see that only 8 coins, including stablecoin assets such as USDT coin and Paxos Standard (PAX), recorded a slight increase. 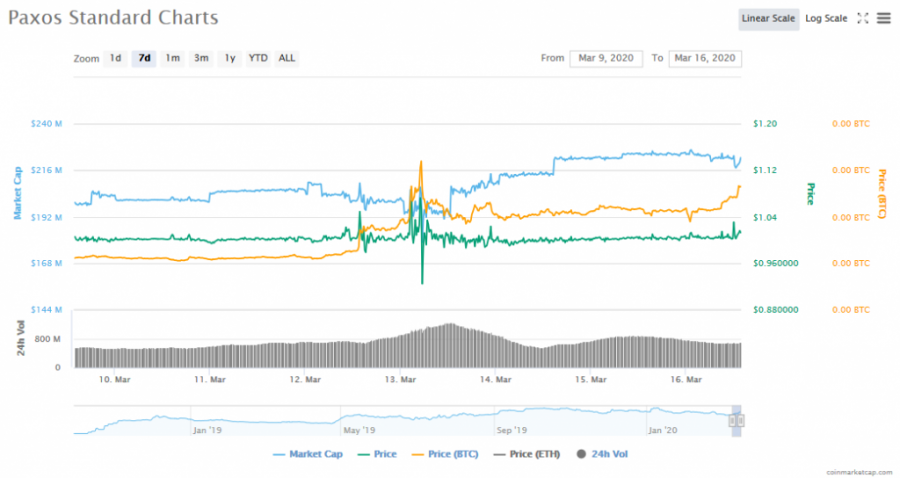 The News BTC said it is drawing a double resistance line near the US $6,000 range, and that there is a risk of falling below $5,000 USD if it does not recover. 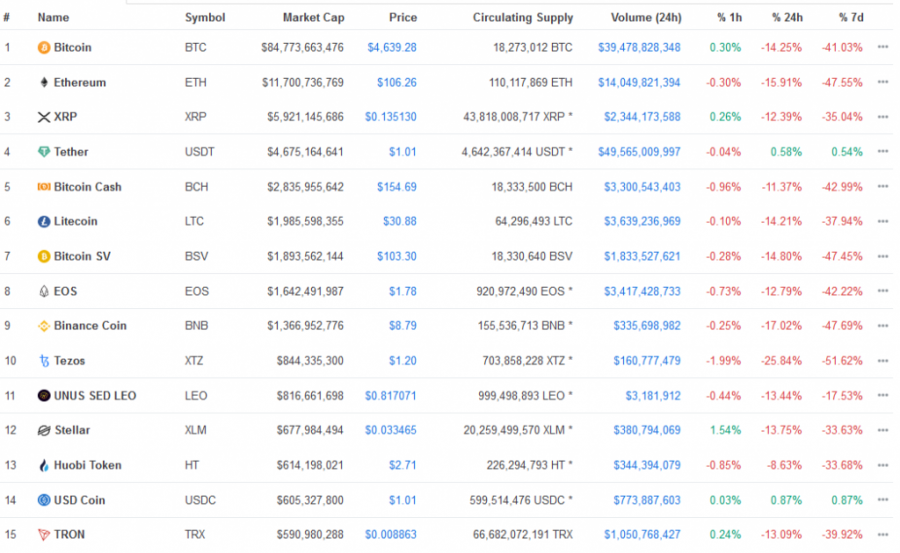 Ripple (XRP) is also crawling in mud at approximately $0.13531 with a MC of just $5.93 billion and volume of $2.32 bln. However, among the top 10 tokens, Ripple has the highest supply of more than 43.82 bln, followed by Tether that has a supply of 4.64 bln and EOS that has 920.97 million. As a matter of fact, USDT has been trading in green for that past one month – showing a steady progress for this stablecoin. As we recently reported, a decline to the $3,000 level is inevitable.