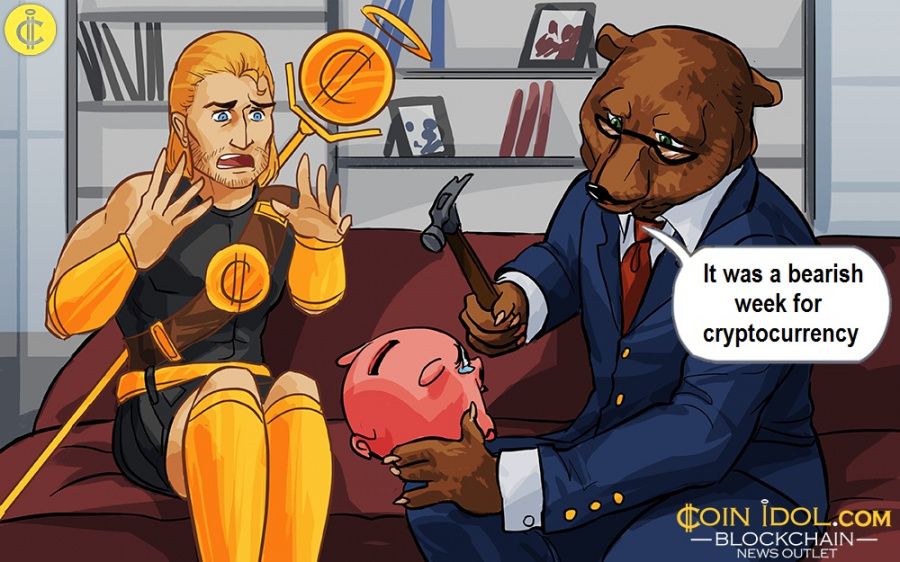 The entire crypto market cap has lost over $689 billion, indicating a decline of about 30% in just a week. In the past 7 days, the price trend of most tokens has been worrying and it's hard to predict what will happen next in this nascent lucrative industry. 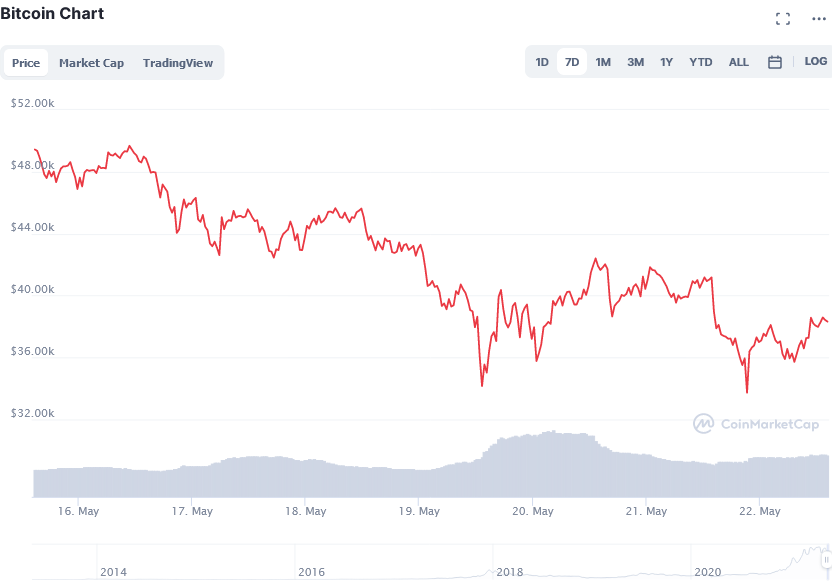 Bitcoin has registered its new 6-months low of $30,681. Among the top 10 tokens, only Tether and USD Coin have survived the bearish trend.

Who is behind the poor performance of the crypto market?

It's not yet clear why these cryptocurrencies are falling with this high deceleration. However, some reasons have shaken the entire crypto market to act the way it is acting. As per the report by CoinIdol, a world blockchain news outlet, China came out to completely ban all financial institutions from providing digital currency-related transactions and payments and also warned investors not to deal with, trade and invest in cryptocurrency. Immediately after the news, the price of BTC fell and touched the $30k level.

Inner Mongolia also started hunting down crypto asset mining activities after the ban from the Chinese government, a thing that weakened the cryptocurrency market further. Also, scammers stole over 383 mln FNX tokens worth $8 million from FinNexus Options Protocol and DeFi platform, and this saw the price of the coin decline by nearly 90%.

The IRS and the US Dept of Justice also launched an investigation on the world’s crypto-asset exchange Binance Holdings Ltd after a series of accusations from the public and watchdogs against the exchange saying that it facilitates money laundering and other illicit operations related to cryptocurrencies. The news caused the price of BNB to drop by more than 10% and the value of several coins being traded on this exchange platform was affected.

Generally, the week was full of extreme fear and negative sentiments from all corners including the CEO Tesla and SpaceX Elon Musk, the Governor Bank of England (BoE) Andrew Bailey and other watchdogs talking ill about cryptocurrency, citing the digital assets not being environmentally friendly, and lacking the intrinsic value. All these factors are contributing to the poor performance of the crypto market.

In the past 7 days, we have seen prices of cryptocurrencies that have gained and lost dramatically. In the entire crypto market, the week’s best performer was Ethereum Lightning (ETLT, +9129%), and the worst performer was 3X Long OKB Token (OKBBULL, -98.28%). 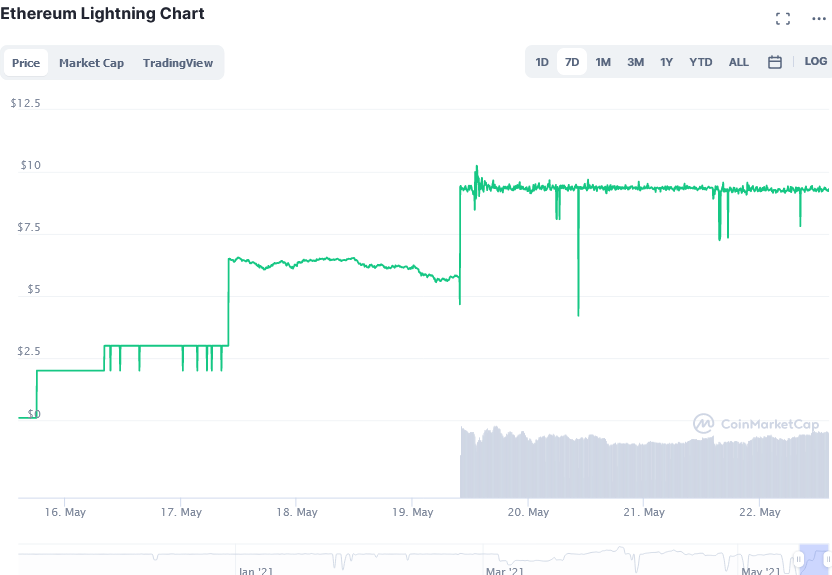 While among the top 100 coins, it is very hard to tell the best performer because the upward variation in percentage change is very minimal and anything can happen in this volatile market.

For instance, on Friday, May 21, Polygon (MATIC) was the 7d best performer with +38.7% but in the next 24 hours, the price of MATIC  token has declined by over 17.5%. It is now in the 13th position of the week’s best performers (Polygon, -20.67% 7d). Polygon is slowly positioning itself to dominate the decentralized finance (DeFi) industry, and in the past 7 days, the token had multiplied by about 9 times more than its biggest rival Solana (SOL). 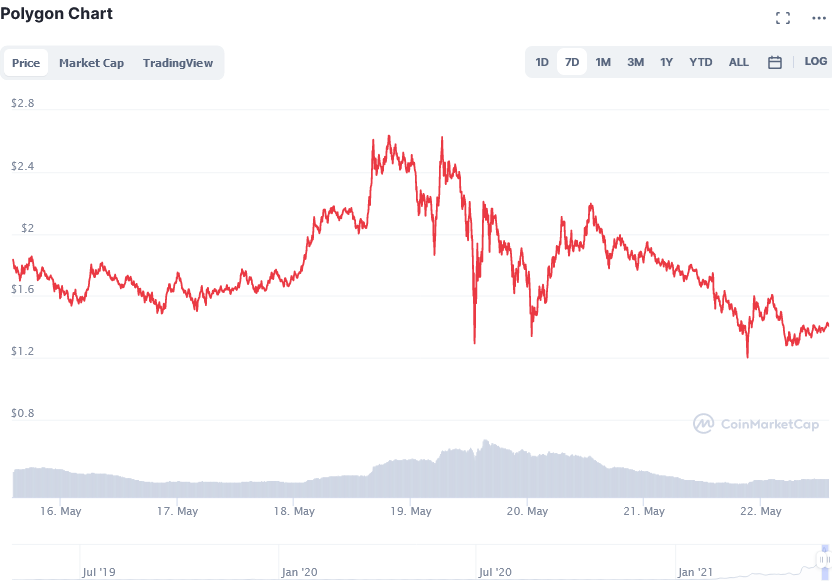 From last week, Polygon added more than 80,000 new users and over $3.5 billion in transaction volume. These new customers started using and investing in MATIC and have triggered the price of the token to gain by 37.54% (by Friday, May 21), making it the top gainer among the top 100 cryptocurrencies by market cap. 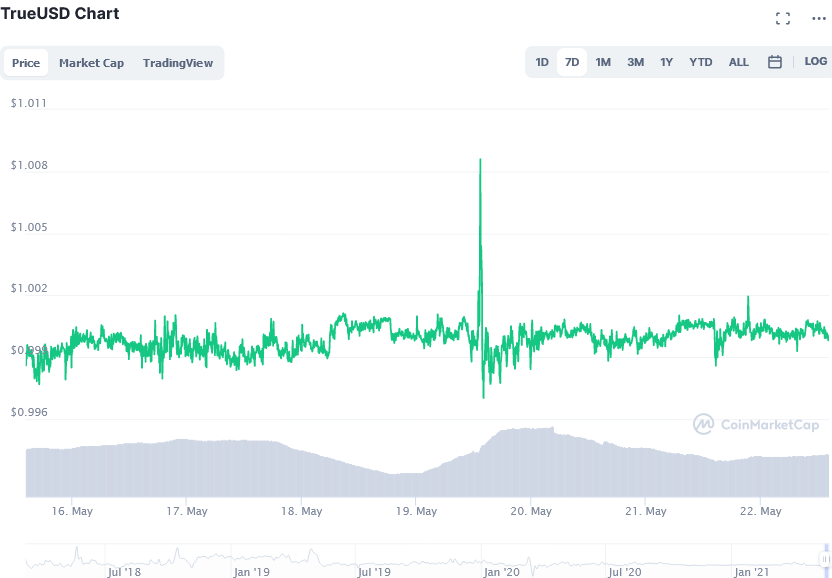 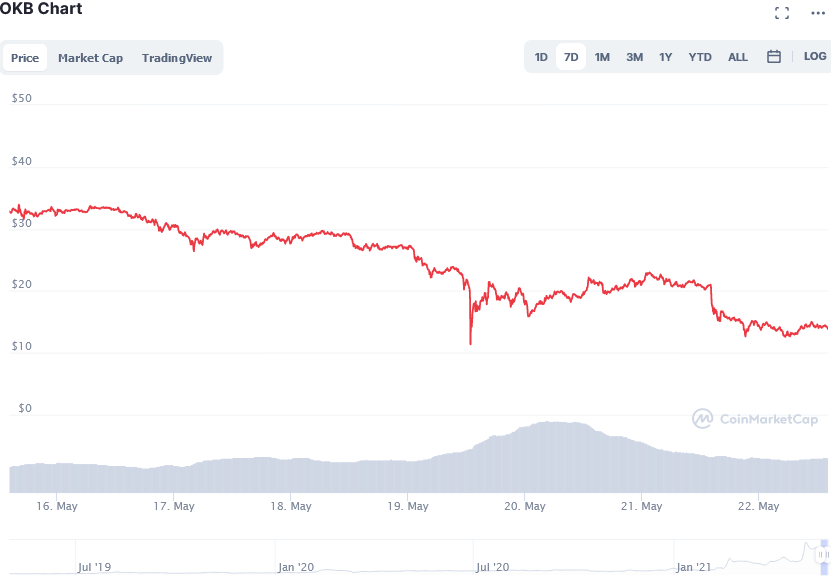