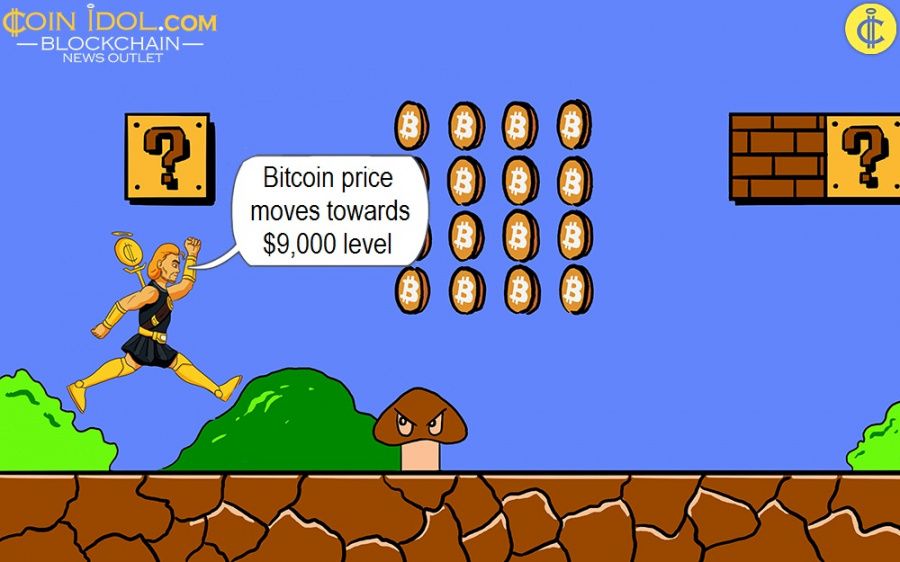 Yesterday, the entire market capitalization of the cryptocurrency industry increased by around 9.5% to approximately $238.112 billion. That was achieved with $165.287 billion daily traded volume, 203% volume increase which hypothetically indicated the outset of the 2020 alt season, and possibly the next bull run. Even though Bitcoin (BTC) price soared with the rest of the industry, it didn’t change as positively as the rest of the major altcoins, so, it managed to decline by more than two points of dominance, and reduced up to almost 66.4 percent. 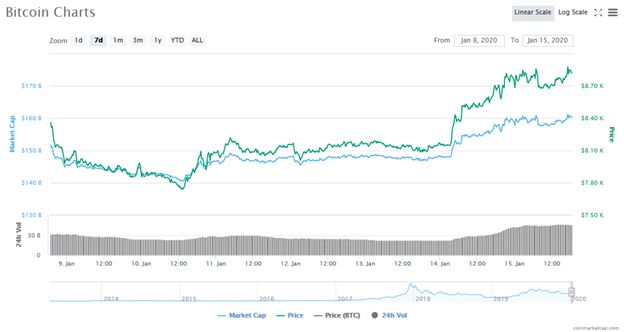 Next Bull Run is Imminent 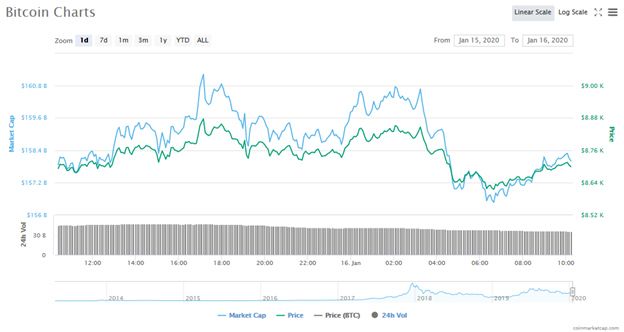 Meanwhile, on Jan 14, Michael Novogratz sparked the debate on Twitter. CME, part trading in BTC options. It all started with a tweet from Ryan Selkis, let's see what happened is what the answers were while BTC, on the cryptocurrency market, is one step away from testing the $9,000 price level against the greenback. Bitcoin to test new annual highs, top since November 2019.

It all Started with a Tweet from Ryan Selkis

To be precise, Michael Novogratz's question is the result of another question, namely, 'What should I write about this morning?' which was tweeted by Ryan Selkis, founder of the Messari agency.

ShapeShift CEO Erik Voorhees pointed out that an increase in BTC prices should not be explained and necessarily caused by an influx of new capital.

Just as others have tweeted their opinion on cryptocurrencies, and in particular that Ethereum (ETH) would be inferior not only to Ripple (XRP), but also to Tron (TRX) and Eos (EOS).

What is certain, for now, is that BTC in these hours is testing the annual highs, and it is also moving over market values not seen since last November. 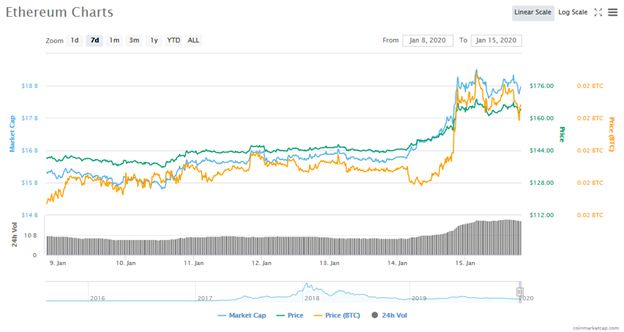 The Ethereum cryptocurrency sector, even if it was noted to be skyrocketing, it was comparatively less vivid. Nevertheless, the top performers among the highest capitalized altcoins were LINK (+11.7 percent), OMG (+11.98 percent), REP (+11.99 percent) and BAT (+13.35 percent). 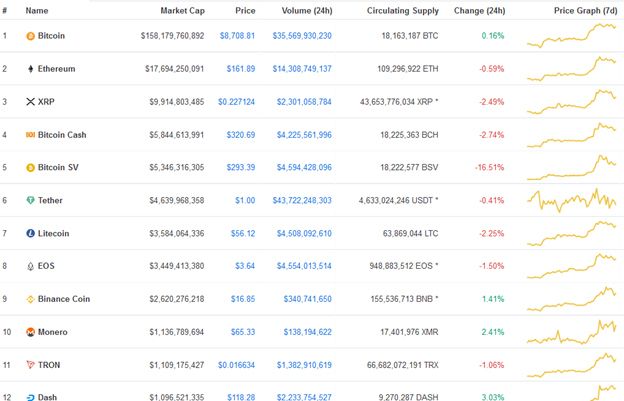