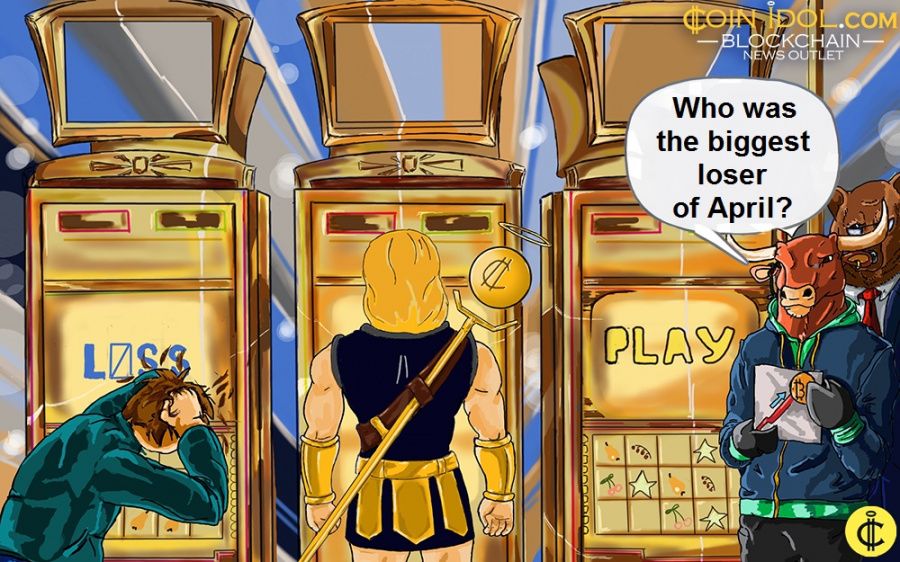 Many cryptocurrencies including Bitcoin have registered a bearish trend during April, 2021, despite the overall bullish performance. For instance, the flagship crypto traded a 30d low of $47,159.49 on April 26.

Having analysed the market performance, CoinIdol, a world blockchain news outlet, defined the five biggest losers among the top 100 cryptocurrencies according to CoinMarketCap. 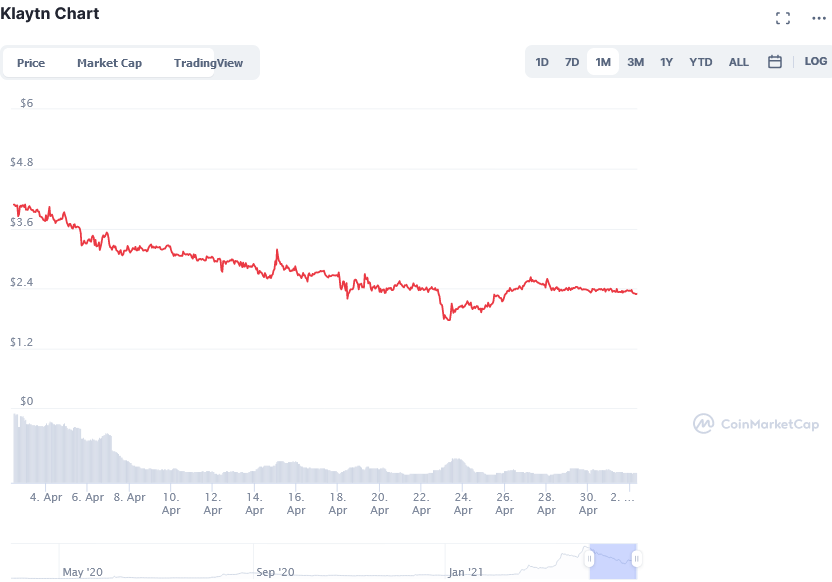 Surprisingly, Klaytn recorded gains of about 180% and traded at $3.8 with a MC of $10B in March to sit in the 14th spot on CMC’s crypto rankings. It’s still unpredictable to tell which position KLAY will settle in May and beyond. 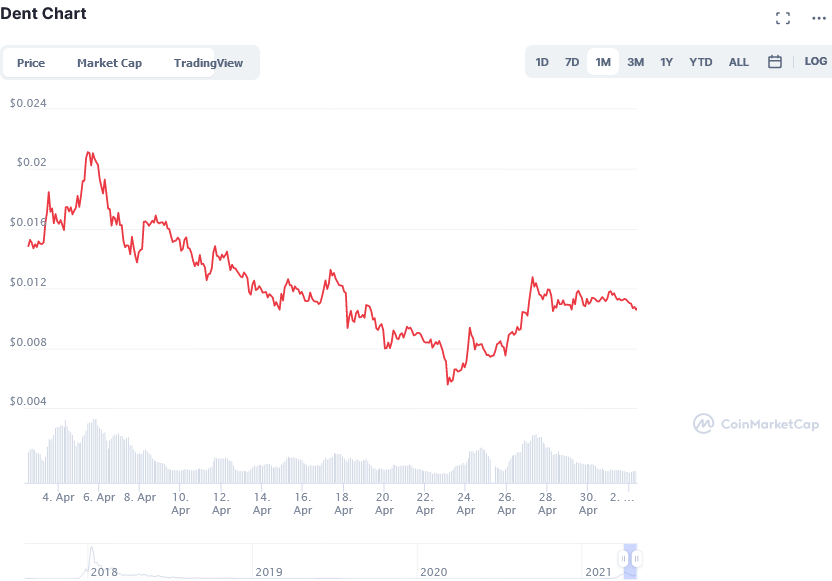 Filecoin (FIL), the cryptocurrency sitting in Rank #17, managed to drop by about 20% since the beginning of April. 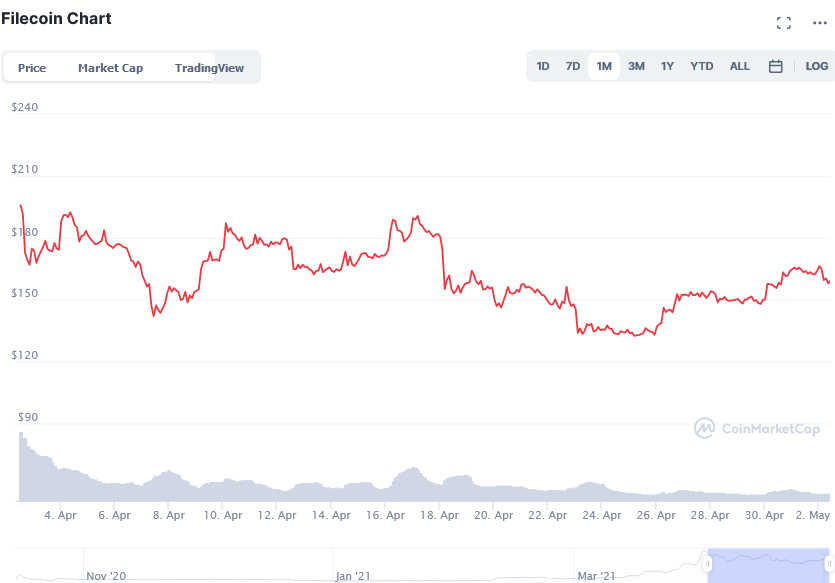 Harmony (ONE) is currently sitting in Rank #86. ONE started last month on a high pitch but as days went by, the coin started to trade bearishly. In the past 30 days, Harmony plummeted by 19.8%. 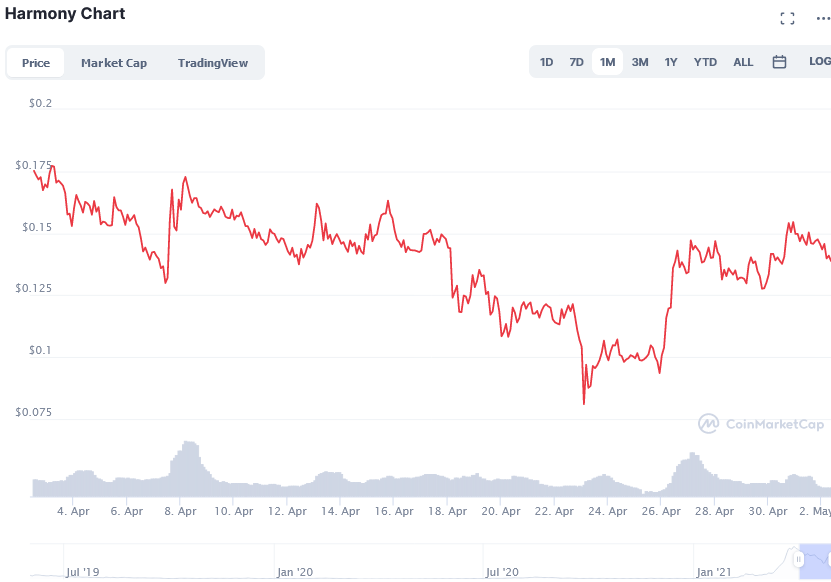 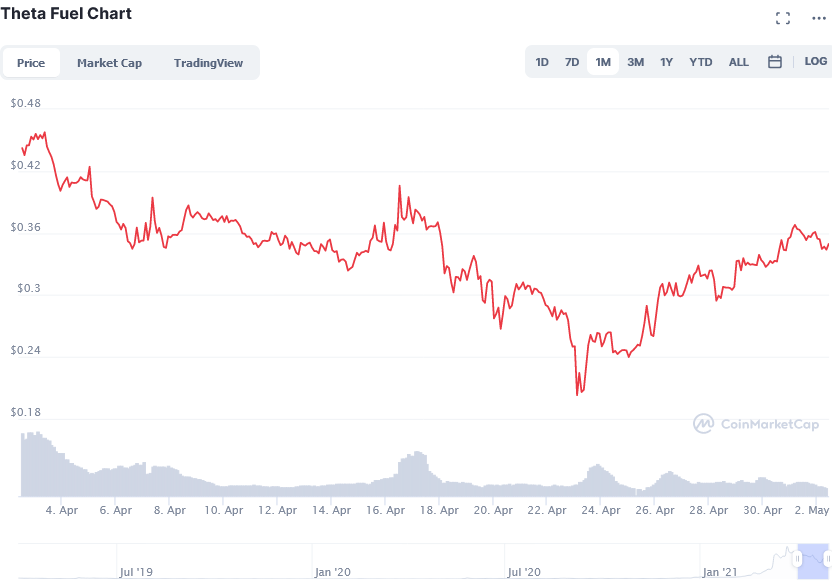