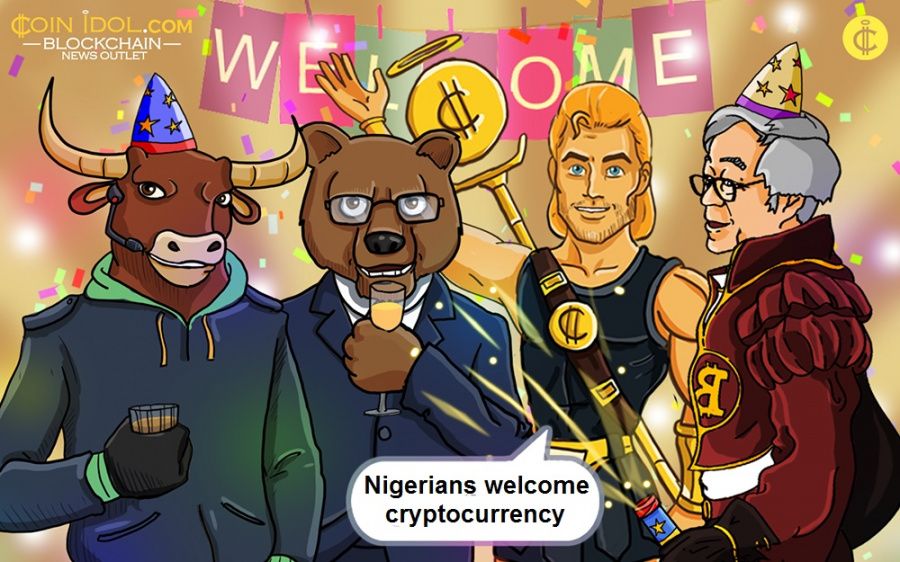 The digital currency sector in Nigeria has been growing rapidly. Despite numerous scams and a lack of clear regulations, cryptos attract Nigerians with high profit potential.

Cryptocurrency first entered Nigeria in September 2013, according to LocalBitcoins, one of the first exchanges to operate in Nigeria. During that month the first Bitcoin transactions were recorded on the exchange. Bitcoin volume on September 21, 2013, was about NGN24,668. In the last 5 years, the country’s crypto industry has been booming.

Nigeria is the second global leader after the United States in terms of cryptocurrency trading, and the digital currency industry is booming in Africa's giant economy. In 2020, Bitcoin (BTC) trading volume in Nigeria, was twice as large as that of the entire Eurozone. BTC trading volume on online exchanges in Nigeria was $400.08 and that of Eurozone was $204.41.

According to the data by Coindance, a crypto trade monitoring platform, Nigeria’s traded volume reached N1.13 billion (approx. USD 2,912,371) in March 2021. The highest BTC volume Nigeria has ever recorded was about 2.075 billion Naira (approx. USD 5,349,283) on December 16, 2017, during the time of the crypto-bubble when Bitcoin recorded its first all-time high (ATH). 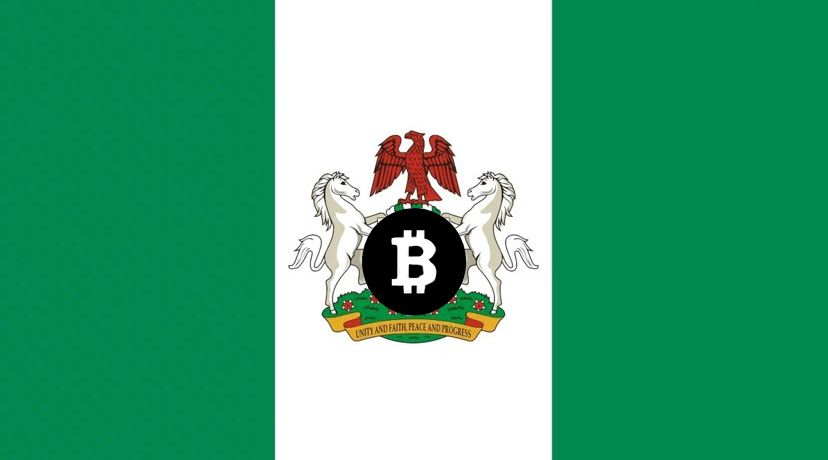 At first, Bitcoin, which was started in 2009, was not given much attention by both the citizens and the regulators in Nigeria, but as time went on, the news about the potential of cryptocurrency as an investment and payment option started to cover the whole world, hence forcing some Nigerians to jump onto the bandwagon using and investing in digital currency.

On the other hand, Nigeria is a focal point for the continent’s cryptocurrency scams, according to the report by Whitestream, an Israel blockchain analytics company. Most of these scams happen on social media especially Instagram and Facebook.

Many Nigerians have lost thousands of dollars to various fraudulent schemes. Some of the biggest frauds in the country were the Calabar Company and Satowallet Ponzi schemes. They stole funds from over 3 million Nigerians.

As citizens continue to lose millions of money to cryptocurrency fraud, Nigeria’s regulatory authorities have remained quiet on this matter and are not in a position to take corrective actions to shield citizens and venture capitalists in the country against cryptocurrency fraud.

In February 2021, the Bank of Nigeria came out to impose a ban on banks and other financial institutions from associating with cryptocurrency including Bitcoin. This came after the government accused protesters of using cryptocurrency donations to facilitate demonstrations on the streets against the police brutality that happened in October.

Currently, Nigeria’s SEC, as well as the central bank, are planning to regulate digital currencies but not to bar them, according to Vice President Yemi Osinbajo. The aim is to support crypto growth and fintech innovation in the country. As of now, Bitcoin is not explicitly illegal in Nigeria. 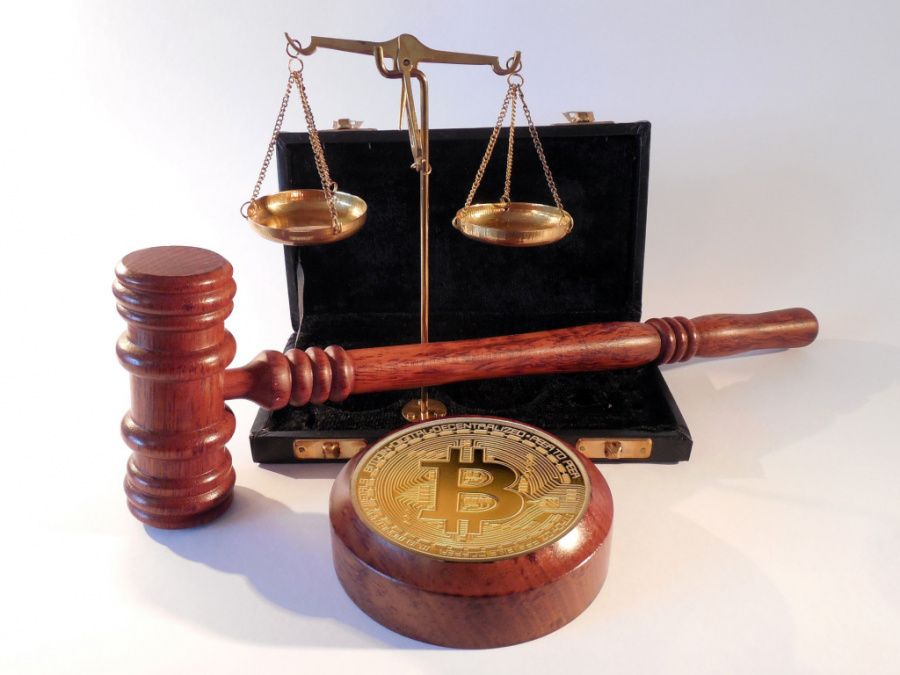 It is still somehow difficult to run a cryptocurrency business in Nigeria since the central bank and other authorities are still doubting and putting restrictive measures on crypto businesses. However, in late March this year, the Central Bank of Nigeria (CBN) came out to clarify that their intention was not to ban the crypto businesses entirely but to prevent people from engaging in illegal activities related to digital currencies such as money laundering and terrorism funding.

The prospects for the future

So far, the industry faces problems such as public acceptability, lack of uniform platform being operated by the banks, ignorance among the population on how crypto operates, limited internet access (most people in Nigeria don’t have internet access yet the cryptocurrency business is fueled by the internet), lack of adequate infrastructure and issues of security, some people still think that crypto is a scam hence fear risking, and many others.

Still, the future of Bitcoin and other cryptocurrencies is bright in Nigeria. The country has the largest population on the continent and most of them are millennials. Just like it is the case with other countries, the millennials are the ones fueling this nascent lucrative fintech industry.

The government only needs to regulate the industry to enable more innovations and this will increase the adoption and use of BTC and other virtual coins in the country hence registering an economic boom.

Tags
Nigeria Scam Cryptocurrency Industry Digital currency Profit Regulation Bitcoin Volume Banking
Most Popular
Dec 02, 2022 at 09:39
Price
Weekly Analysis Of The Cryptocurrency Market: Altcoins Are On The Retreat To Previous Lows
Dec 01, 2022 at 12:53
Price
Bitcoin Moves Above $17,000 As Bullish Momentum Wanes
Dec 01, 2022 at 10:55
Price
Weekly Cryptocurrency Market Analysis: Altcoins In Upward Correction As They Break Through More Resistance Levels
Nov 30, 2022 at 12:42
Price
Bitcoin Cash Continues Its Upward Trend And Is About To Reach The High At $120 Again
Nov 30, 2022 at 11:47
Price
Cardano Falters Below $0.31 Low And Sellers Threaten To Sell Short
More