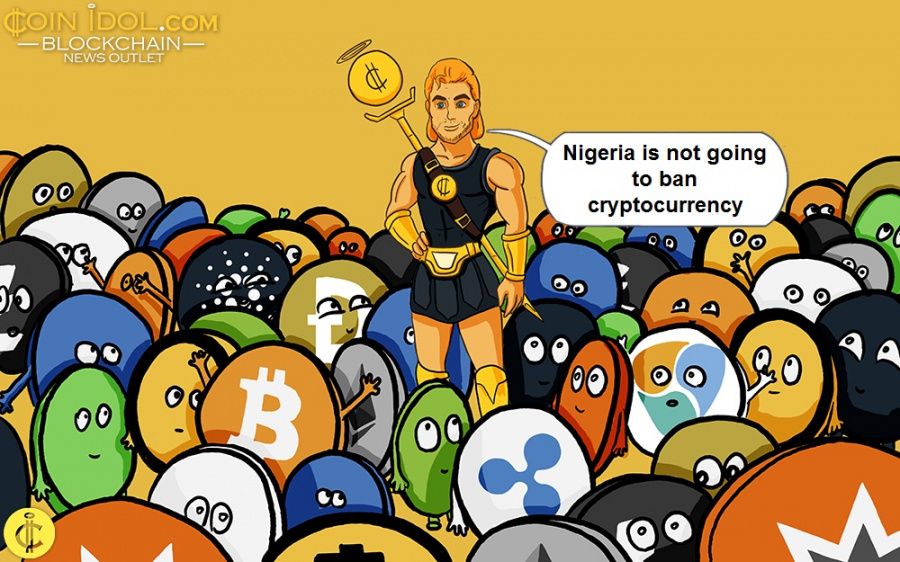 As the interest in cryptocurrency is seemingly increasing in Africa more than in some of the globe’s developed economies, the Central Bank of Nigeria (CBN) has come out to embrace this nascent fintech by saying that Bitcoin and cryptocurrency businesses in Nigeria are not banned at all.

The CBN is not discouraging crypto users from dealing in digital currency trading. The greenlight has seen the number of bitcoin transactions in the African country increase dramatically, a thing that made the price of major cryptocurrencies such as XRP, THETA, Tether, Filecoin, Vechain, Tron, IOTA, Bitcoin SV, Kusama, and many others to also gain.

Nigeria is among the top three countries with the highest number of Bitcoin trading in the globe. Nigeria’s interest in cryptocurrency hit a peak during the summer of last year (of about $20,504.50), touching the highest peak since early 2018. In 2020, Nigerian citizens traded over $400 million worth of cryptocurrency on various domestic exchange platforms.

In the past 5 years, Nigerian cryptocurrency users have traded over 60,500 bitcoins, and this placed Nigeria second after the United States in terms of having the largest Bitcoin trading volumes.

According to the report by UsefulTulips, more than $32.3 mln (125.324 billion NGN) worth of BTC changed hands in October 2020 in Nigeria. Since May 2015, Bitcoin trading has been increasing at a rate of about 19% annually in Nigeria. Last year, BTC trading volume registered in Nigeria, was twice as much as that of the entire Eurozone, as per the data by Statista. 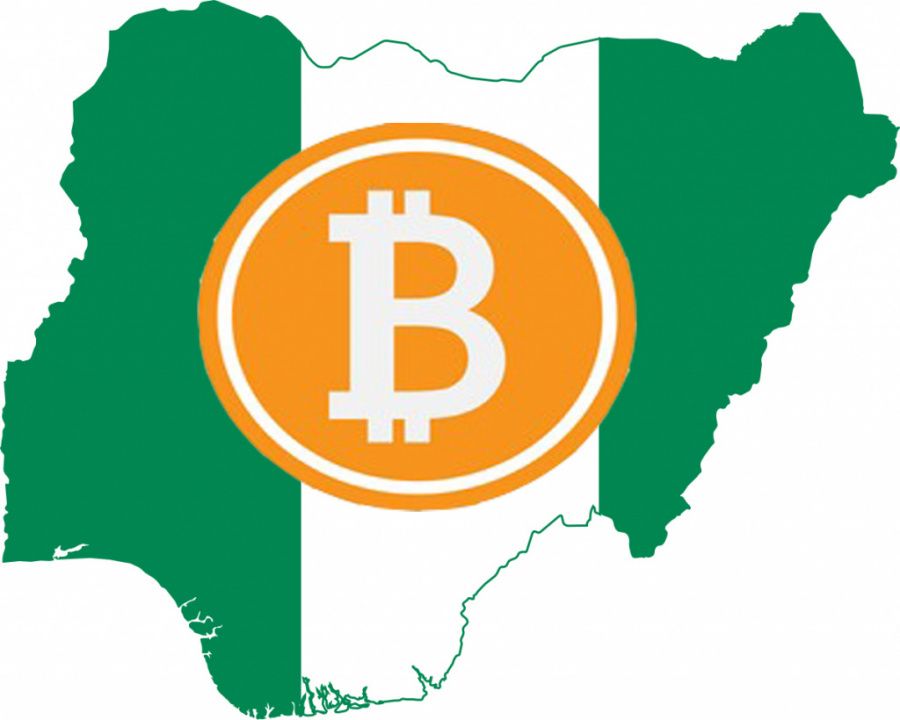 One of the reasons why Bitcoin transactions were high in October in the African giant was the government’s decision to stop protesters from accessing and using local payment podiums for raising funds to fuel demonstrations via donations. The protesters had to use other alternatives and among them was using Bitcoin, and in less than a week, BTC formed about 40% of the total donations collected worth $400k.

The government had to look at ways of preventing such mobilization and ways used by protesters to raise funds – and one of the ways was to ban cryptocurrency. Following the protests, the CBN released a statement that looked to be ordering the financial institutions operating in the country to close all the accounts linked to cryptocurrency trading.

The event brought in mixed reactions among citizens since most of them consider Bitcoin as a safe-haven, and the central bank was tasked to make more clarification on the move. However, immediately after the February 5 announcement about the ban of crypto, the Bitcoin trading volume on online exchanges in Nigeria dropped from about $7.7 million to $5.4 mln.

During the recently concluded 30th Seminar on Finance Correspondents and Business Editors that was organized by the central bank, Godwin Emefiele, CBN’s Governor clarified that they wanted to protect the banking industry from the illegal activities of cryptoassets but the move was not to bar crypto activities such as Bitcoin trading. 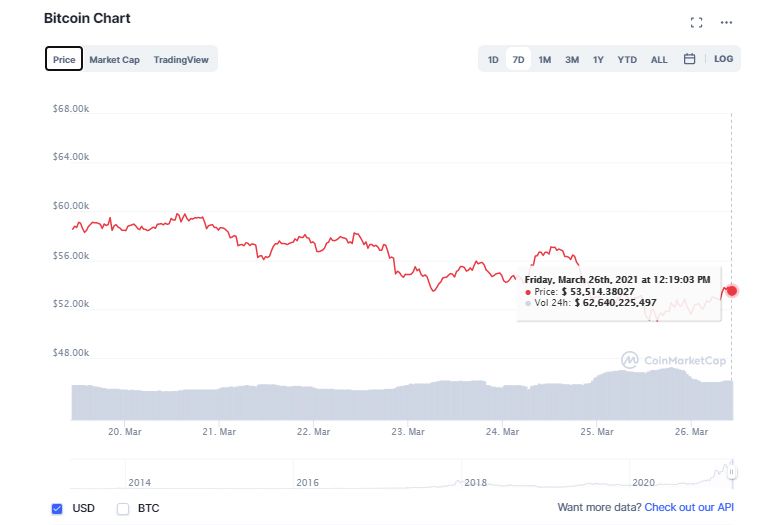 However, Bitcoin is expected to surge again following the announcement by Elon Musk confirming that customers in the United States can now purchase a Tesla car using Bitcoin. According to experts including the founder of BTCC Bobby Lee, the price of BTC could skyrocket to about $300k in the latest bull-market rally.

Tags
Cryptocurrency Central Bank Price Nigeria Bitcoin Banking Ban Fintech Africa Trading
Most Popular
Aug 10, 2022 at 11:50
Price
Bitcoin Cash Bulls Stall Decline as They Face another Rejection at $134
Aug 10, 2022 at 10:50
Price
Weekly Cryptocurrency Market Analysis: Altcoins Retest and Challenge Overhead Resistance Levels
Aug 10, 2022 at 09:48
Price
Cardano Declines as It Struggles to Hold above $0.50
Aug 09, 2022 at 12:40
Price
Litecoin Fluctuates in a Tight Range as it Faces Rejection at $64
Aug 09, 2022 at 11:39
News
Around $2 Billion was Stolen in Cross-Chain Bridge Hacks in 2022; Half of the Funds Went to North Koreans
More