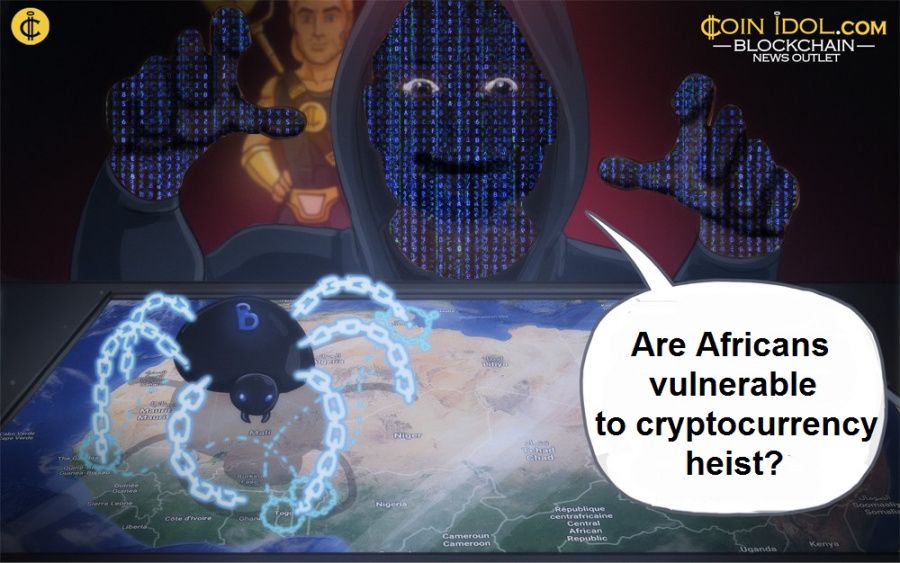 It is becoming a norm in Africa for founders of cryptocurrency exchanges to lure investors to store and multiply their fortune in bitcoin and other forms of digital currencies through their exchanges and then suddenly run away with all the money.

Some exchanges claim they were hacked and money was stolen in the process. But the vast number simply collect investors' money and vanish into thin air without warning.

The latest incident just happened in South Africa. Two brothers named Ameer Cajee and Raees Cajee, the founders of cryptocurrency exchange Africrypt, decided to escape with investors' money worth about $4 billion in Bitcoin (69,000 coins), and if the cryptos are not recovered, it could turn out to be the biggest crypto asset heist ever in the history of digital currencies.

In April this year, Africrypt's Chief Operating Officer (COO), Ameer, told the exchange's users that the platform had been hacked and asked them not to disclose the matter to lawyers and security agencies as it would slow down the recovery process of the hacked cryptocurrency.

However, some investors turned on the law firm Hanekom Attorneys and the liquidation proceedings against the exchange and other important investigations had to begin immediately. 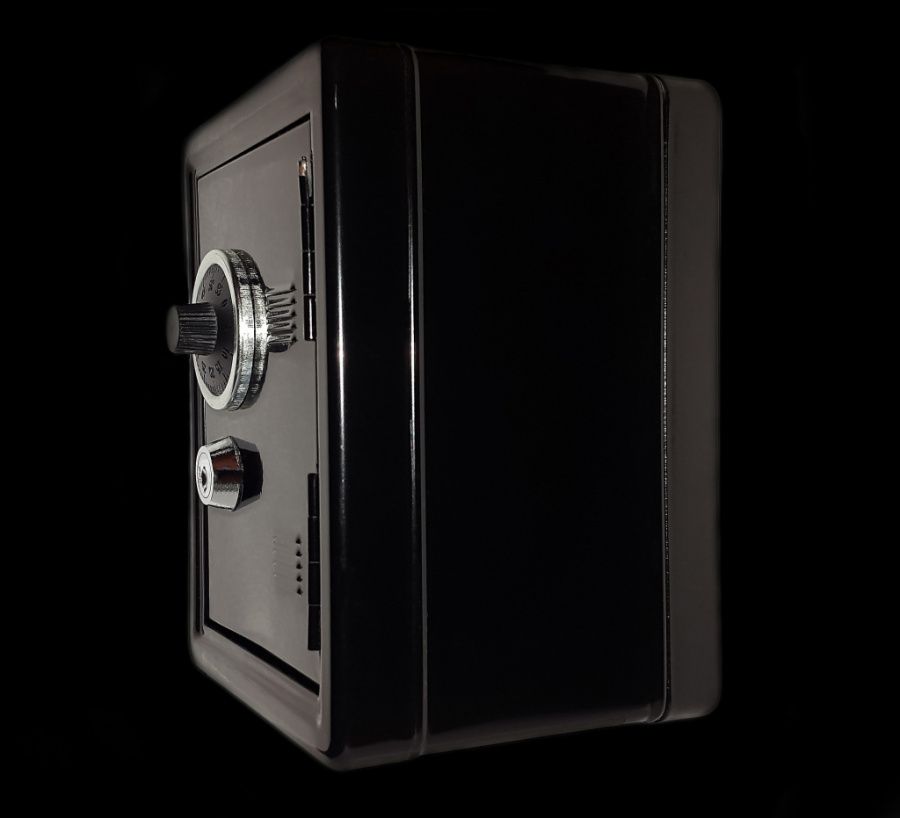 Fortunately, the investigation found that the exchange's pooled cryptocurrency was transferred from users' accounts in the country and routed through several crypto tumblers and mixers to anonymize the pooled funds so that the bitcoin would not be traced.

This threatened the two brothers with escape and they had to flee South Africa to avoid imprisonment. If these criminals are arrested and found guilty in court, the punishment for stealing investor funds would be to put Ameer and Raees in prison for 10 to 15 years.

This is not the first heist to happen in Africa. In a similar scenario, Ugandans lost more than $2,810,020 (worth 10 billion Ugandan Shillings), as CoinIdol, a world blockchain news outlet, reported. It happened in December 2019, when the founders of a cryptocurrency startup Dunamiscoins Resources Limited disappeared with people's funds.

The startup offered Ugandans to invest their money (cash investments) and promised about 40% return in the form of bitcoin. Each investor had to open and deposit at least $5 in cash. The project was not operational for over 30 days but still managed to steal people's hard earned money. The case was reported to the police and other financial authorities, but unfortunately, the money has not been recovered yet.

If such cryptocurrency thefts continue on the continent, more Africans, including the banked and unbanked population, are likely to distance themselves from using digital currencies for fear of losing extra money. This would mean that they will be left behind in the sector and miss out on untapped investment opportunities that abound in this emerging, lucrative industry.