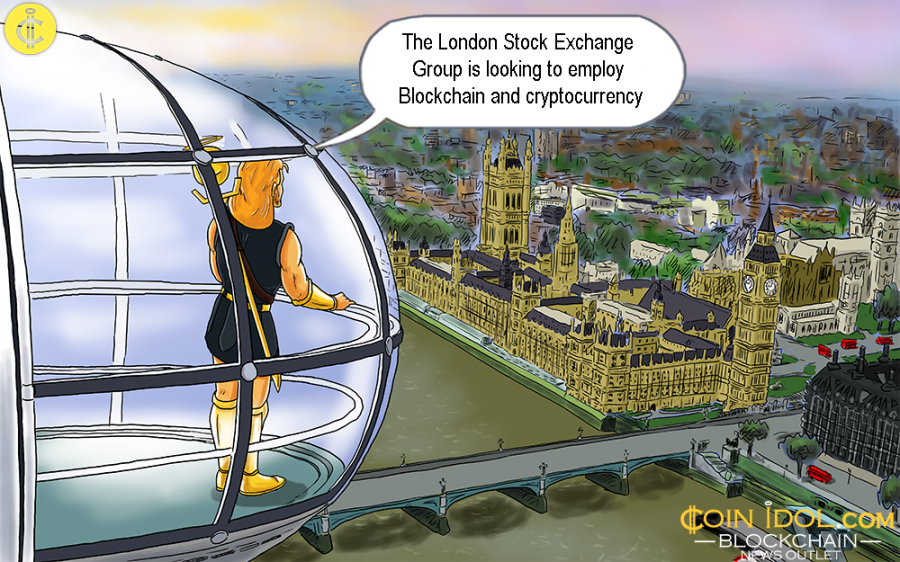 The London Stock Exchange Group (LSEG) is looking to employ innovations including Blockchain and cryptocurrency in their systems to enhance their work. The company's management realizes that times change and they have to change as well to keep pace.

CEO of LSE, Nikhil Rathi revealed that blockchain could be used in Great Britain stock market due to its unmatched potential to record information on a distributed network of PCs instead of a centralized server.

Blockchain technology will be used in issuing and settlement activities as well. The company has seen a lot of various ideas from its competitors such as Swiss SIX exchange and Gibraltar Stock Exchange, and they are weighing to see which one will have greater market traction.

Recently, the London-based market venue purchased a smaller stake in the Nivaura startup, the first firm to issue an automated crypto-denominated bond. A series of financial institutions (like JPMorgan Chase created its own stablecoin JPM Coin) and governments have shown a significant interest in the technology than Bitcoin and other cryptocurrencies.

It is worth saying that LSE has been looking to delve into innovations for some time now. In February, 2019, they invested $20 million in the aforementioned crypto startup which allows firms issue debt on blockchain, after discovering a hugely increasing interest from finance.

CEO Nikhil revealed that he supported innovation in the capital markets ventures, but some thrilling signs that existed in the cryptocurrency industry warranted “a little bit of caution.” The company wants to leverage the technology by creating new products, improve efficiency and further support growth.

And in January, LSEG sold some of their trading tech for cryptocurrency, thus making the first cryptocurrency deal in their practice, and this was their main entry into blockchain and crypto industry, according to the Financial Times.

Recently many traditional financial institutions such as JP Morgan, Goldman Sachs, etc., have been turning to cryptocurrency. For instance, in December, Goldman Sachs revealed its plans of offering bitcoin trading services for all digital asset investors. There are other giant companies that are planning to create their own tokens, examples include: Air Asia, Mitsubishi UFJ Financial Group ( MUFG), BitBlox Technologies Inc, Arias Intel Corp, NetCents Technology Inc, and others.

Is it possible that the fact that large traditional financial institutions and other giant companies are exploring blockchain and cryptocurrency could mean both innovations will be widely adopted soon?

Tags
Blockchain Cryptocurrency Exchange Stock London Innovation Management Finance Technology
Most Popular
Jan 15, 2021 at 14:11
News
US Domestic Extremists Receive Bitcoin Donations: Does Someone Want to Bring the Country Down?
Jan 15, 2021 at 13:23
News
Bitcoin Cash Declines, May Resume Range-Bound Movement between $430 and $540
Jan 15, 2021 at 12:15
News
Litecoin Recovers but Struggles to Break the Resistance at $156 High
Jan 14, 2021 at 15:28
News
5 Vulnerabilities of the Cryptocurrency Market Used by Scammers to Trick People
Jan 14, 2021 at 14:38
News
Ethereum Struggles to Break the $1,150 Resistance, Uptrend Resumption Is Likely
More