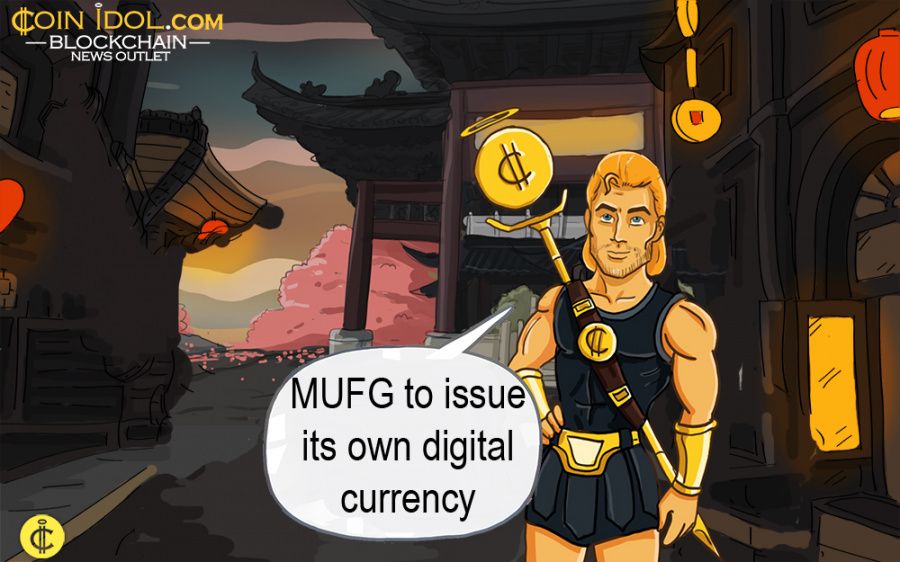 NHK reported on Tuesday, May 15, that Mitsubishi UFJ Financial Group (MUFG), one of the largest banking units of the Japanese financial market, intends to launch a cryptocurrency. The trial is expected to be tested in a number of areas in Japan next year.

A large-scale test will involve more than 100,000 MUFG customers who are willing to join the project. They will need to install an app on their phones in order to have the funds converted into virtual coins, with each coin being worth a yen. These crypto coins can be spent at different shops as well as restaurants or transmitted to another bank account holder.

During the trial, MUFG will be closely examining the system on the matter of possible troubles or errors for the work to be performed smoothly and securely. The bank institution is reportedly looking for a partnership with a range of various businesses that can accept the financial technology to catch a larger testing area.

The move may not have a strong influence on the cryptocurrency market, as the MUFG coin will be issued next year and only in a limited number of stores for a certain number of people. However, the fintech project does facilitate wider adoption and acceptance of digital currency.