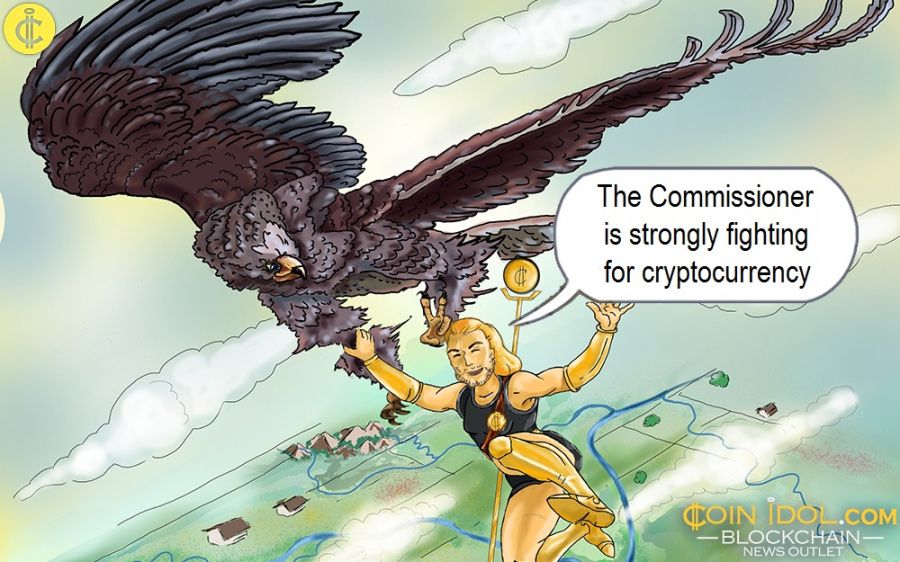 The cryptocurrency community was very enthusiastic about the appointment of Crypto Mom Hester Pierce as a SEC Commissioner again. She is known for her continuous support to the blockchain and cryptocurrency industry.

Just in a few months in the office, the Crypto Mom has been able to influence the US Securities and Exchange Commission (SEC), the country’s securities regulator, to make great moves and some serious improvements including modernizing the definition of the new rule about Accredited Investors. The regulator eased the rules for venture capitalists that seek to take part in the private capital markets as well as cryptocurrency business investments. However, the Commissioner unveiled that the rule makeover doesn’t quite go far enough and she claimed that the new rule is just a “cautious expansion”.

Give Cryptocurrency Investors their Financial Freedom

The Commissioner is strongly fighting for cryptocurrency to have space in the investment industry. She now wants the SEC to give investors full freedom to invest in Bitcoin (BTC) and other digital currencies as much as they choose.

“Why shouldn’t mom and pop retail investors be allowed to invest in private offerings? Why should I, as a regulator, decide what other Americans do with their money?”

Heister wants the regulator to give the full authority and allow the retail investors to invest and participate in various private offerings. She believes that the regulator should not be the one to decide what and how other people do or use their funds. The financial watchdogs shouldn’t prevent people from exercising their financial freedom but it should make sure the people are effectively protected from losing their funds and that’s what the US SEC plus some other few regulators are trying to do.

People who don’t invest their money will not fall victims of losing their funds on investments, however, they will lose out on seeing their money multiply more than it could be stored safely in bank accounts, and they will also lose the opportunity to be among the innovativeness team of blockchain and cryptocurrency maniacs which will transform the finance, banking and payment sector in the near future.

US SEC Embraces Blockchain but is Still Unfriendly to Cryptocurrency

The US SEC has been quite hostile to cryptocurrency including Bitcoin exchange-traded funds (ETFs). However, the country has been positive when it comes to blockchain innovations.

Early August, the SEC adopted a blockchain forensics tool to effectively analyze how cryptocurrency sales funds are transferred and distributed among various cryptoasset consumers, hence easing the regulator’s work of identifying contract changes performed using the administrator password. As Coinidol, a blockchain and cryptocurrency news outlet platform reported, the blockchain-based tool will also help in the tracking of cryptocurrency transactions plus contracts in the wealthy Defi landscape.

Due to the Coronavirus pandemic where people have been discouraged by health experts including the World Health Organization (WHO) from using banknotes, the US has been triggered to increase the momentum of developing its own digital currency. On April 28, this year, the Crypto Mom revealed her stance and support on the potential central bank digital currency (CBDC) known as the digital dollar that is underway – but she claimed that the digital dollar could be a danger and a threat to ordinary tokens including BTC. So the appointment of Hester Pierce makes the community enthusiastic about her ability to cause some positive changes.