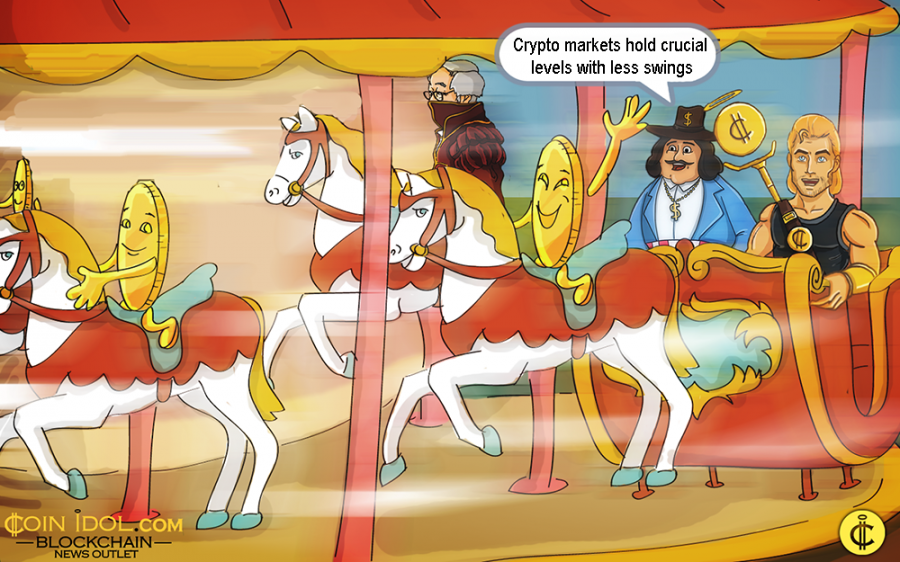 Cryptocurrency markets are still holding the recent gains and swinging around the last support levels. While 16/20 Altcoins, according to market cap, are in the red, overall total market cap still floats around recent levels, as per CoinMarketCap.

Bitcoin is up by just 0.64% over the last 24 hours, still holding the crucial level of $6,400 after falling below that price point in the past week. As per press time, Bitcoin is exchanging hands at $6,403 and up around 0.83% for over the past one week. 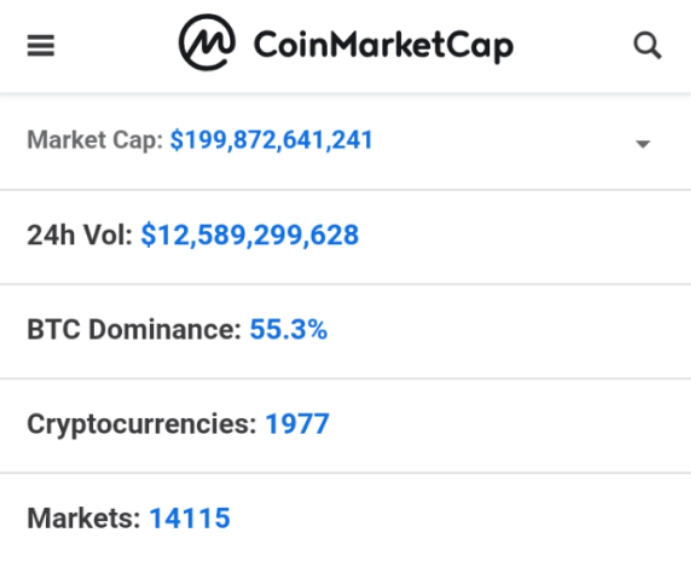 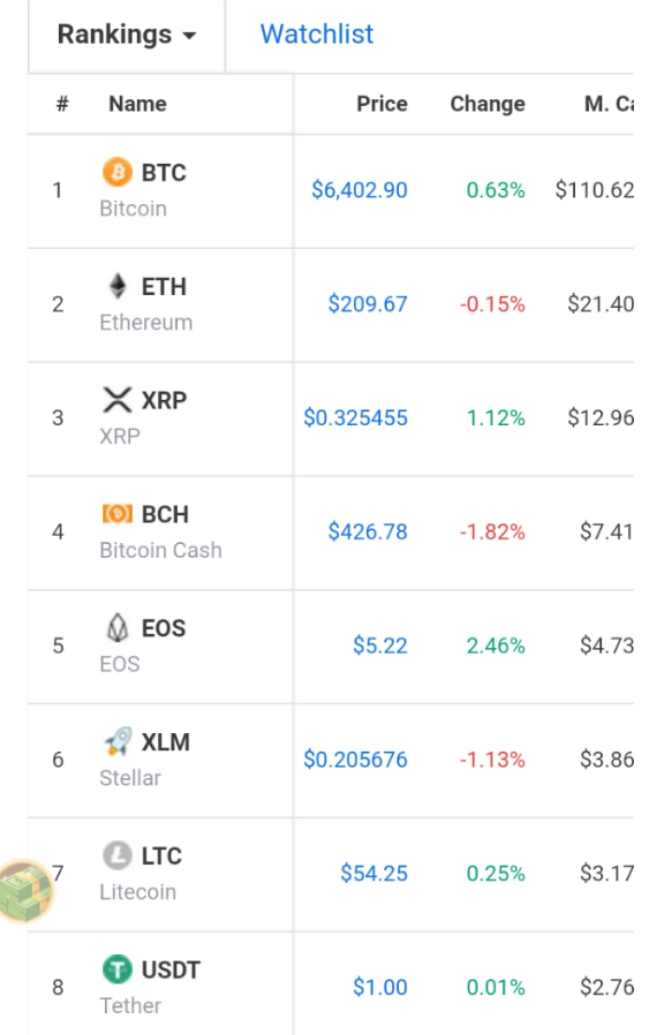 The total market cap has been swinging around the $199 billion level over the past 24 hours. The total number of Cryptos listed on CoinMarketCap is currently 1,977.

The altcoin is changing hands at $0.0056, which is a 13% decline over the past week. At the beginning of this week, Elon Musk CEO Tesla and SpaceX asked help from Jackson Palmer, the Dogecoin developer to fight annoying crypto scammers on Twitter.

On Tuesday, September 18, the New York Attorney General's office warned that Crypto exchange platforms are more prone to manipulation, and other factors, according to the results from an investigation stemming from the information requests to 13 Cryptocurrency exchanges earlier in 2018.

A few days ago, Olaf Scholz, Germany's Finance Minister, showed scepticism on the possibility that Cryptos can replace traditional fiat currency, emphasizing that he "would doubt today, whether it has a perspective as a currency model."