The Truth About Criminal Reputation of Cryptocurrency 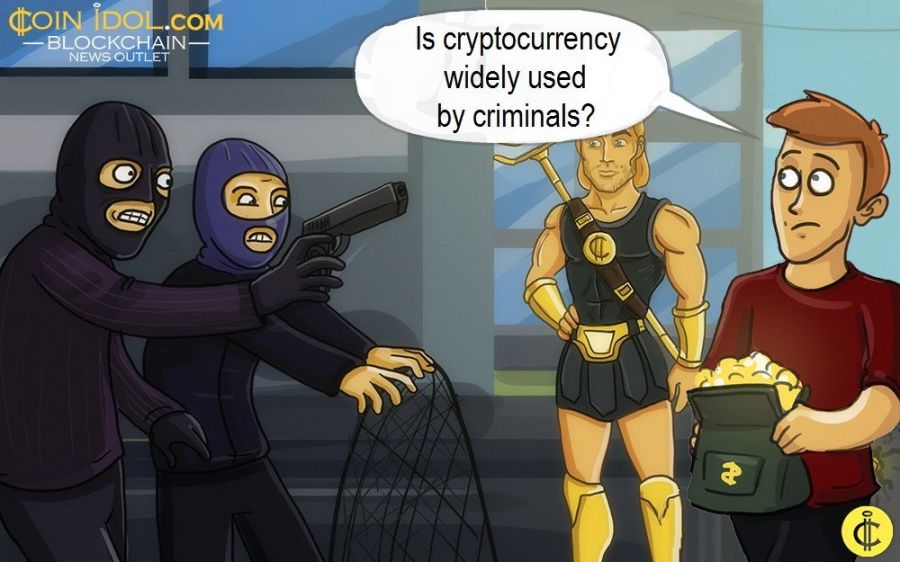 For long, there has been a misconception and false narrative surrounding the community of Bitcoin’s or any other cryptocurrency’s role in illicit operations.

The cryptocurrency industry is one of the most unregulated sectors in the whole world. A few countries have so far managed to regulate initial coin offerings (ICOs) by drafting new financial laws to include cryptocurrency. There are also markets that impose indirect limitations by banning their nationals from venturing into cryptocurrency business while not prohibiting their inhabitants from trading or investing in cryptocurrency.

In January 2021, the US secretary of the treasury, Janet Louise Yellen, revealed that cryptoasset transactions are “a particular concern” especially when it comes to fueling illegal activities, money laundering, sex, drug trading and funding terrorist groups. Yellen and many other critics may believe BTC and other kinds of crypto assets are utilized “mainly for illicit financing” but the available information indicates otherwise.

According to the recent Chainalysis’ 2021 report, the largest proportion of crypto assets is not being used for illicit activities. In 2019, criminal activity was standing at about 2.1% of overall virtual currency transfer volume - which is approx. $21.4 bln worth of transactions at that time. In the last year (2020), the criminal proportion of overall cryptocurrency activity dropped to around 0.34% (approx. $10 bln in transfer volume). 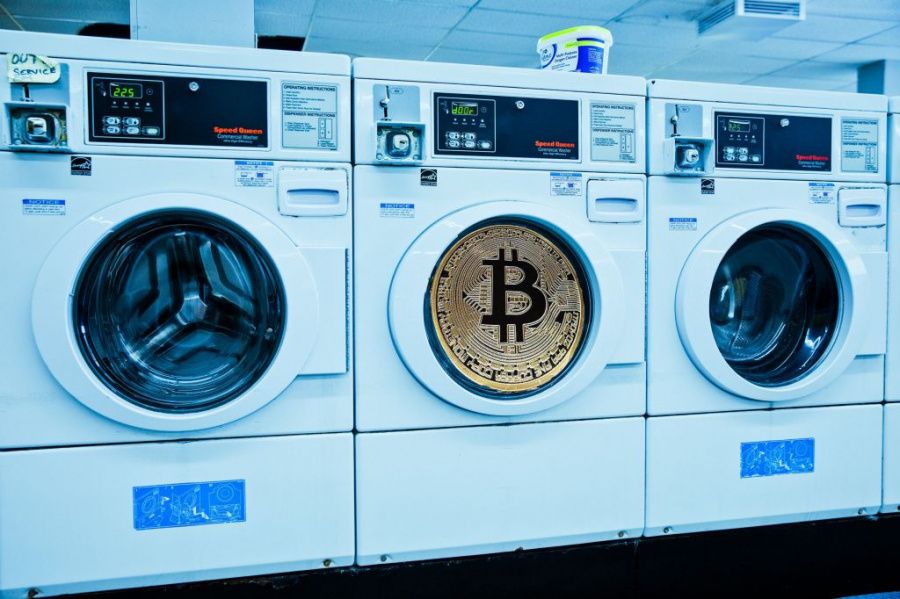 The security and drug authorities have also discovered that drug dealers have a high preference for using fiat money over their digital alternative. It is estimated that around 25% of users using Bitcoin for criminal activity transactions, participate in drug trading.

Around $75 bln of criminal activity per annum is involved in Bitcoin, which is more or less equal to the scale of the EU and US market for illegal drugs.

The data by the EMCDDA, the people in the European Union spend about 40 billion per year on verboten drugs such as cannabis, opium, and cocaine – but the amount of cryptocurrency used in drug payments in the EU is relatively low compared to fiat money which is at about $400 bln per annum (8% of all international trade).

From 2018 to 2020, criminals managed to launder about $6 billion through cryptocurrency exchanges. The report by CoinIdol, a world blockchain news outlet, shows that money between $800 bln to $2 trillion is laundered globally. 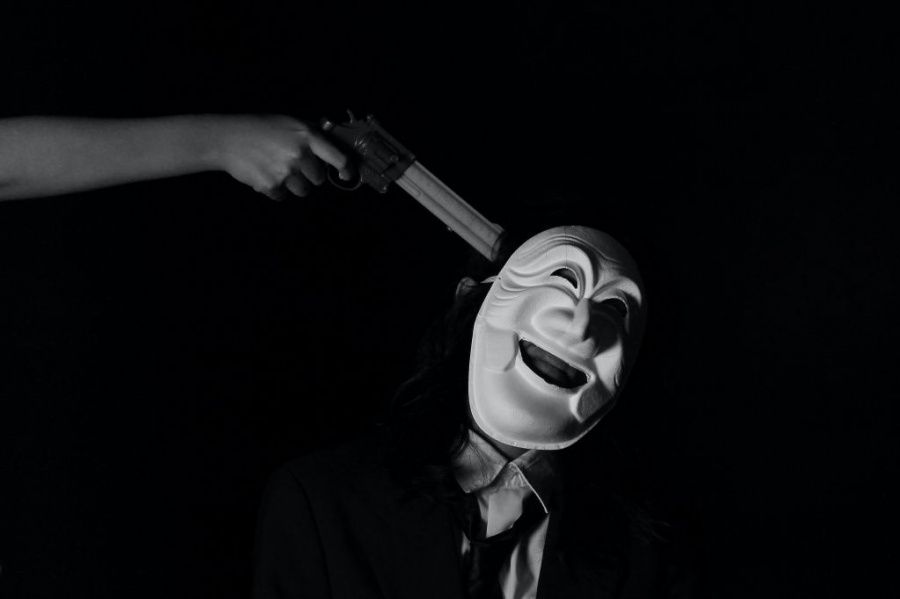 Terrorist groups use different ways to solicit funds. Some of the ways through which terrorist or their funders use to get funds include trading drugs, using credit card fraud, asking for ransoms, trading stolen commodities such as gold, extortions, cheque fraud as well as using crypto assets like Dash, Bitcoin, Zcash, Monero, and others.

More than GBP 22,390,000 (about USD 31 million) of fiat money has been involved in terrorism financing. Online campaigns like ITMC, have also been created to raise funds via cryptocurrency. By March 2018, the group behind the campaign had collected about 2 BTC.

In 2017, the al-Sadaqah Organisation also conducted a social media campaign and requested supporters to donate using cryptocurrency, and almost 1 BTC was collected. The figures of crypto being involved in terrorism-related transactions are very small compared to fiat transaction. Therefore, to say crypto assets is “a particular concern” is not comprehending the context of the matter.