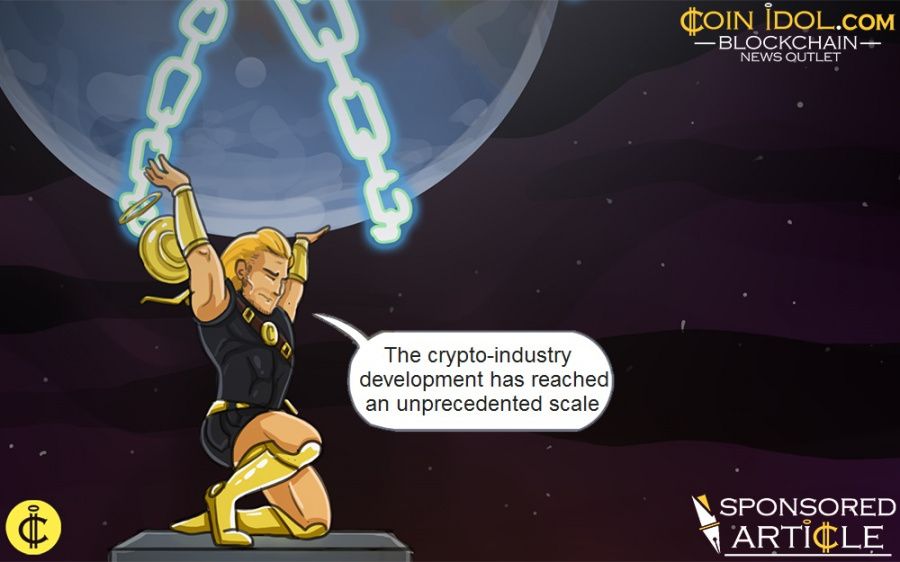 The crypto-industry development has reached an unprecedented scale, and even the latest Ethereum platform-based blockchain development (Ether) sometimes takes quite a long time to cope with processing such a large influx of transactions in a few minutes.

The steady increase in the number of transactions in the network leads to block overflow and to a delay in the confirmation of transactions for an indefinite time. As a result, participants do not always manage to use payments in everyday life, for example, they have to wait for the payment in a restaurant due to a number of inconveniences because of the constantly arising problems of working with the system:

The Credits platform is an original development for a new generation; based on blockchain technology, which is ready to solve the problems of speed and transaction costs which will expand the potential for the use of blockchain in both the financial industry and the Internet of things. 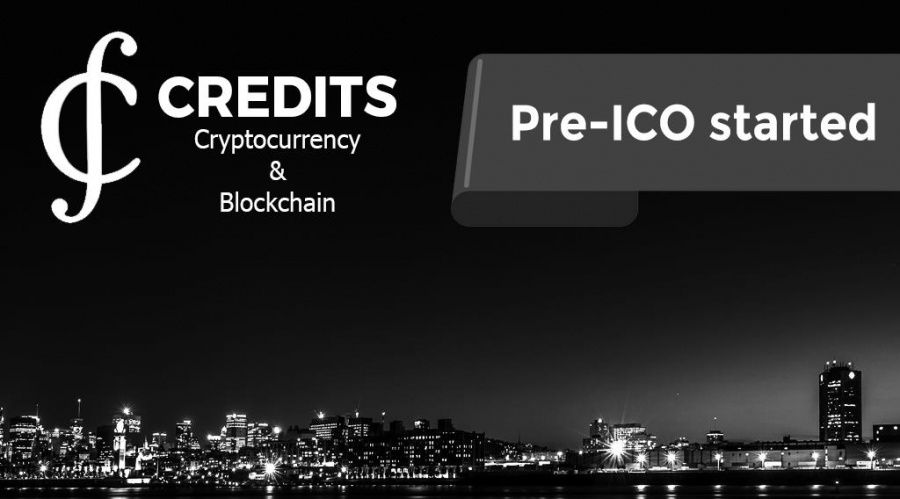 Competitive advantages of the Credits platform

The introduction of a progressive technology for the functioning of the entire system on the principle of decentralisation served to create a completely new Credits blockchain platform with the advantages predicting its relevance:

Such indicators are due to:

·         An original modified FA consensus algorithm (Federated Agreement + PoW + PoC) – it combines the availability of the ledger (free ledger data node recording and reading them at any time), modifiability and full consistency of all network nodes with the split feature (failure of one node does not reduce the system performance). All this guarantees secure, uninterrupted and instantaneous performance of any number of blockchain transactions for a short period of time;
·         Combined encryption algorithm – it includes the advantages of high security provided by asymmetric public-key crypto-systems, with the advantages of high speed operations inherent in symmetric crypto-systems with a secret key. It assumes the use of cryptographic keys of symmetric and asymmetric crypto-systems, providing authentication, and thus maximum protection of the information transmitted.

The Credits platform demonstrates new technical capabilities of network, speed, transaction costs and the total number of transactions per second. The main blockchain advantage is the possibility of free access and creation of online services for users and companies.

To assess the original Credits platform capabilities, a trial, reduced blockchain version is offered, which will help in recognising the most important competitive features in the systems operation and preparing for ICO.

Since the release, the MVP (minimum viable product) has already interested thousands of users, while:

The Credits platform is designed for the financial industry, and, of course, it will interest every blockchain technology consumer who will appreciate a long-awaited product that can meet all the needs of business and users’ tasks.

Tags
Ethereum Credit Development Blockchain Transaction Platform Technology Network Node Coinidol
Most Popular
May 07, 2021 at 12:43
News
Ripple Faces Stiff Resistance at $1.70 High as Bears Attempt to Sink XRP to $1.00 Low
May 07, 2021 at 10:39
News
Revolut Users Will Gain Stronger Control of Their Bitcoins with New Withdrawal Feature
May 07, 2021 at 09:27
News
Binance Coin Retraces to $600 Support and Resumes Upward Move, Further Upside Momentum Likely
May 06, 2021 at 12:32
News
Bitcoin Struggles to Sustain Above $58,000 Support, Lacks Buyers at Higher Price Levels
May 06, 2021 at 11:35
News
Ethereum Is Growing on a Wave of Investment
More