Craig Wright Wins the Dispute Over $50 Billion in Bitcoin; Is it the Key to Satoshi's Identity? 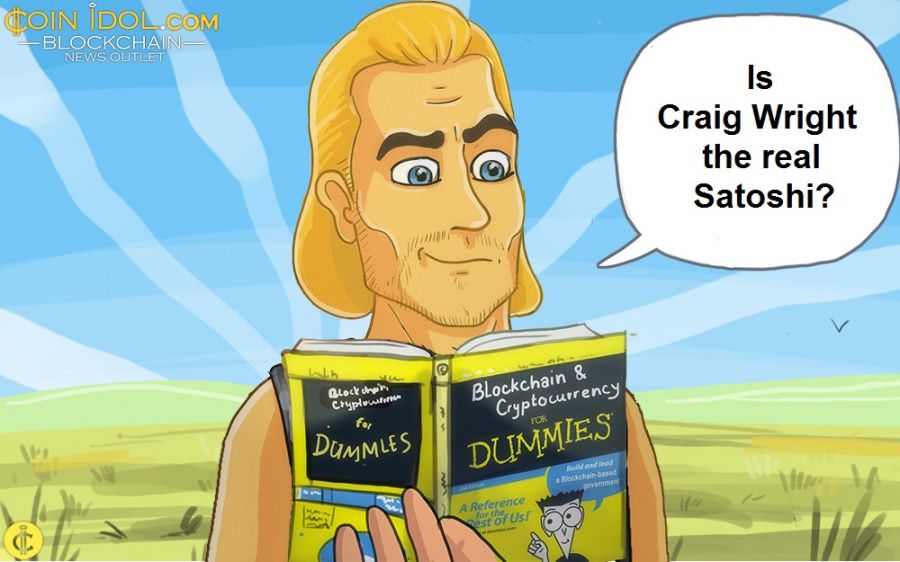 While the community has been sceptical of Craig Wright's claims to be Satoshi Nakamoto, he may now prove them wrong. The self-proclaimed Bitcoin creator wins a lawsuit for around 1,100,000 BTC, proving that he is the owner of the very first Bitcoins to be mined.

The lawsuit was brought by the family of Wright's former business partner David Kielman, who died in 2013. They claimed Kielman had been involved in the development of Bitcoin and was therefore entitled to half of the disputed amount.

However, a judge in the US city of Miami in Florida has ruled in favour of the Australian businessman. According to the court ruling, the 1,100,000 Bitcoins belong to Craig Wright, which proves that he had something to do with the flagship cryptocurrency from the beginning. On the other hand, Kielman's family could receive $100 million for sharing the intellectual property rights. 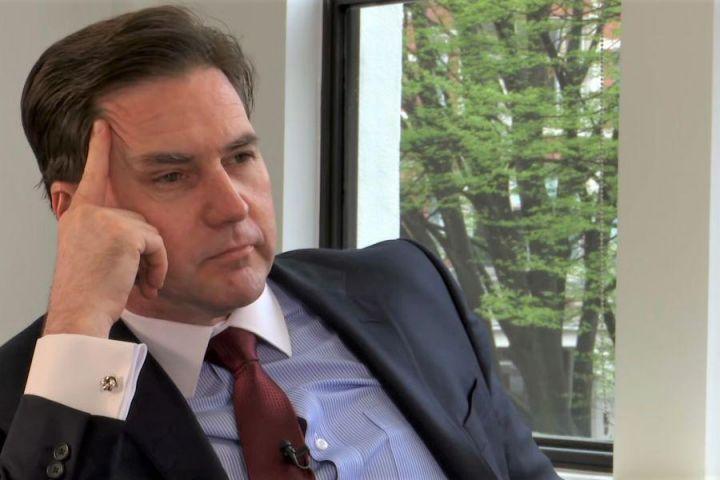 The legal battle started back in 2019, as reported by CoinIdol, a world blockchain news outlet. The family of David Kielman claimed that Wright defrauded David as they worked together to develop Bitcoin. For this reason, they demanded compensation and half of Wright's BTC holdings.

Craig Wright himself has claimed to be Satoshi Nakamoto since 2016. However, the community met these claims with a fair amount of skepticism. Some have even called him a Faketoshi and pointed out that the businessman is telling lies.

On the other hand, the lawsuit could prove them wrong. The wallet address registered in the documents of the case as that of Craig Wright contained Bitcoins mined in 2009. For 11 years, the coins remained in stazis, until someone moved 50 BTC in 2020. This caused a significant uproar in the community. But strangely, Craig Wright never confirmed that it was he who moved the funds.

For this reason, the community is still waiting for prof to confirm that Craig Wright is not the Faketoshi. Especially since he himself has promised to provide the proof if he wins the case. He has also promised to donate all his bitcoin assets to charity. If he does indeed do this, this might eventually put an end to the mystery of Satoshi Nakamoto's identity.