COVID-19 Could Be Easily Defeated Through Blockchain Technology 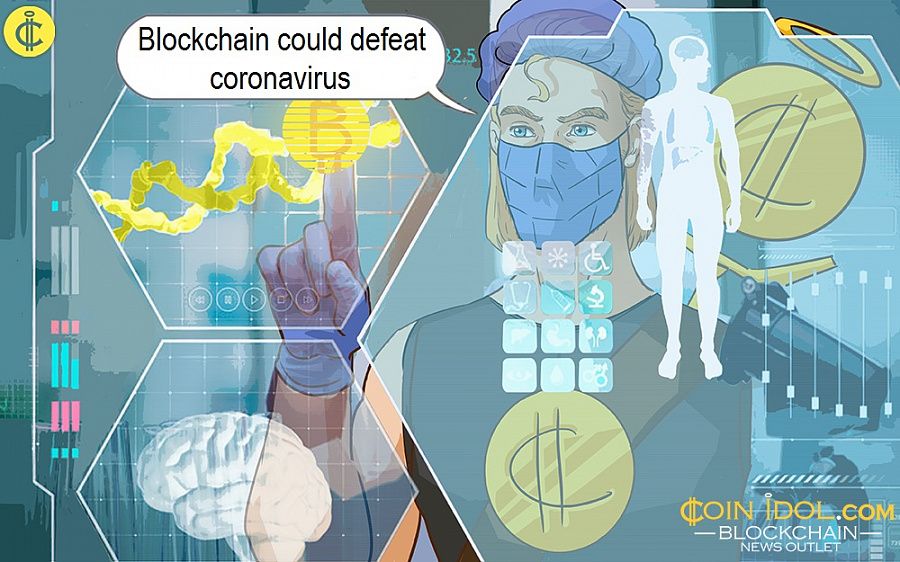 Recent research by a group of scientists has stated that blockchain technology could be used to enhance collaborative exploration and development in response to global pandemics such as COVID-19 through well-timed research collaborations, decentralization, and anonymity of essential information among governments.

COVID-19 outbreak gives scientists and the world a hard time

When the novel coronavirus outbreak first emerged in Wuhan, China, countries and the World Health Organization (WHO) had very little or absolutely no idea how to approach it. Until now, the whole world is still puzzled as to how to better deal with the virus, with many countries pointing fingers at China for their poor handling of initial cases. But that never helps anymore, we just have to find a way out of this problem and prevent future outbreaks.

Nevertheless, scientists are relentless—they have been exploring ways of containing the pandemic but guess what? Most of them have come back to believe in the power of blockchain technology in such attempts.

Effective use of blockchain technology could prevent future pandemics

A group of six renowned researchers from the US and the Netherlands have concurred that the current barriers to collaborative Research and Development (R&D) in the fight against epidemics of global concern due to lack of trust, conflicting political interests, uncertainties in resources ownership could be handled through the recent advances in the blockchain.

Carolina dos S. Ribeiro, Mark B. van der Waal and other scientists from Athena Institute for Research on Innovation and Communication in Health and Life Sciences and other labs in the US concluded that blockchain technology could break the chain of centralization of data by government and research agencies and instead create a decentralized system with fair participation of different parties, each able to maintain the same copy of the distributed ledger without alterations.

As blockchain goes beyond state borders, it could facilitate faster access to a common database containing information from other countries. Scientists believe that if such a system existed before the COVID-19 hit the entire globe, the scientific and healthcare community could have halted the pandemic.

On the other hand, blockchain can also help the actual fight against such plagues. Previously, coinidol.com, a world blockchain news outlet, reported that the medical field was employing the technology widely to meet the staggeringly high demands for medical equipment during this COVID-19 pandemic.

The technology can facilitate traceability within the supply chain of goods and raw materials, thus ensuring the high quality of products. When it concerns protective equipment for doctors and other medical workers, quality really matters as it might save people’s lives. The need for blockchain was particularly triggered by the increase in the supply of counterfeit and low-quality equipment from China after various countries of the globe started blocking exports of low-quality goods.

Generally, blockchain applicability is expanding to pretty much every aspect of life. Further research is needed to unearth more blockchain technology use cases. However, even now it is obvious the technology can go far beyond just cryptocurrency.