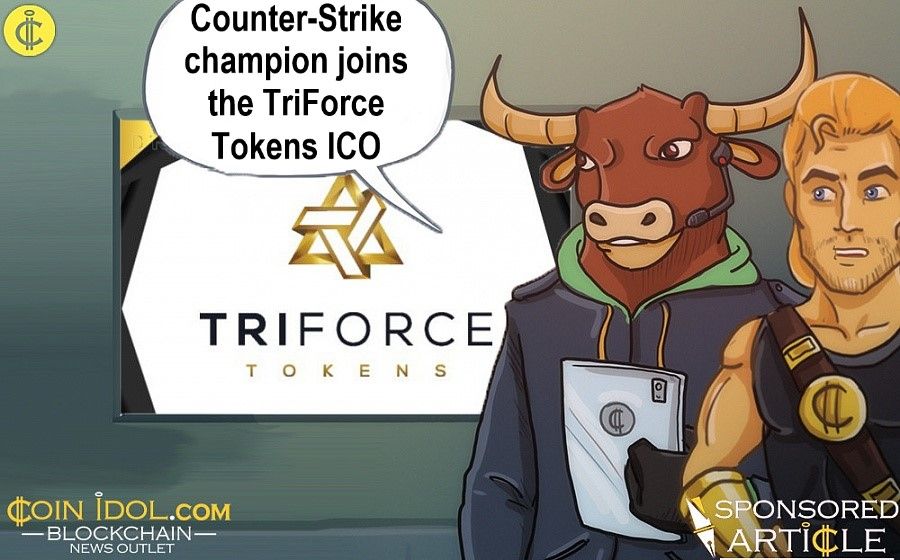 This partnership follows other recent developments in which TriForce have acquired the services of venture capitalist David Drake and established academia from Coventry University Enterprises Limited. TriForce Tokens see Danny’s vast experience as a professional gamer as invaluable to its cause as it gears up for it presale event.

Danny “fRoD” Montaner is well known in the gaming community as a former Counter-Strike 1.6, Source and Global Offensive player and NA Player of the Decade. After clocking all possible achievements with Counter-Strike Danny took a coaching and manager position for FaZe Clan’s ‘Overwatch’ lineup. Danny recently expressed his early interest in TriForce Tokens and mentioned some specific areas which specifically caught his attention.

The UK-based startup focuses heavily on community, player protection, anti-piracy, and security. Danny recognizes these as long-standing issues in the industry and strongly believes that TriForce Tokens had the potential to address all of them and bring the community together at the same time.

The NA Player of the Decade also pointed out some areas in which revenue could be greatly improved by TriForce Tokens, and that the company could offer more to content creators and developers that the current system allows. Danny thinks that it is currently the best time for something like TriForce Tokens to bring the community together with gaming solutions and protection and security for developers and players.

On top of the two recent advisory additions TriForce Tokens has also recently been approached by several organizations within the Latin American gaming market. These organizations have voiced an interest in joining the campaign, as they see a potential in their own fast-growing market. The Latin-American games market is the second fastest growing market in the world and TriForce Tokens is not looking to limit itself to any one market or region.

If an agreement is finalized in the oncoming weeks, these Latin American gaming organizations would foreseeably implement the FORCE token into their market, which could have huge and positive ramifications on how popular and how widely adopted the technology becomes.

The introduction of the FORCE token in the Latin gaming market would give LatAm players the option to pool all of their digital assets into one ecosystem irrespective of title, developer, studio or platform. In addition, TriForce Token can be spurred on by the knowledge that the regions governmental bodies seem to be open to this new development.

Late last year TriForce Tokens also forged an invaluable partnership with established academia from Coventry University Enterprises Limited. The University offers an award-winning Technology Park and a prestigious location that hosts some of the region’s most innovative businesses and is home to the Serious Games Institute. 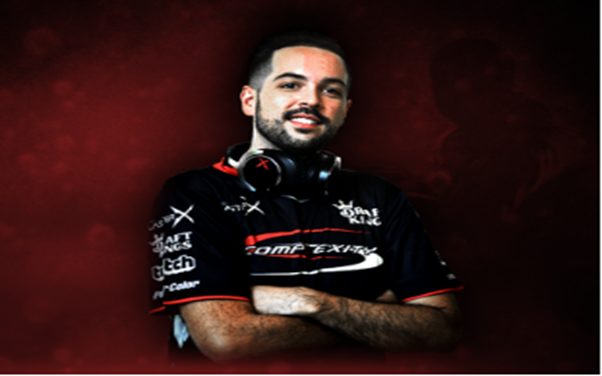