Coinbase ‘Delving Into’ Support for 31 Cryptos 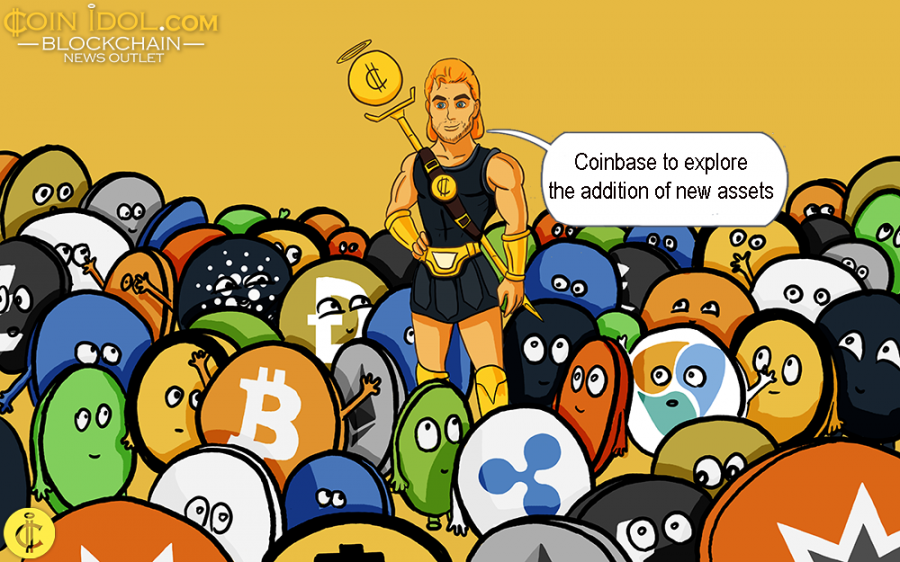 Coinbase, the U.S Crypto Exchange, officially declared on Friday December 7 via a blog post, that they are delving into the addition of more, new and significant assets.

“We are continuing to explore the addition of new assets and will be working with local banks and regulators to add them in as many jurisdictions as possible.”

The exchange summed-up their main goal that was proclaimed in the month of September, to provide much support for every asset, that conform their set standards, and also not contradicting with the existing local laws. They said:

“Over time, we intend to offer our customers access to greater than 90% of all compliant digital assets by market cap”.

The crypto exchange further highlighted the number of virtual assets, they are exploring to add. According to the latest blog, these include: 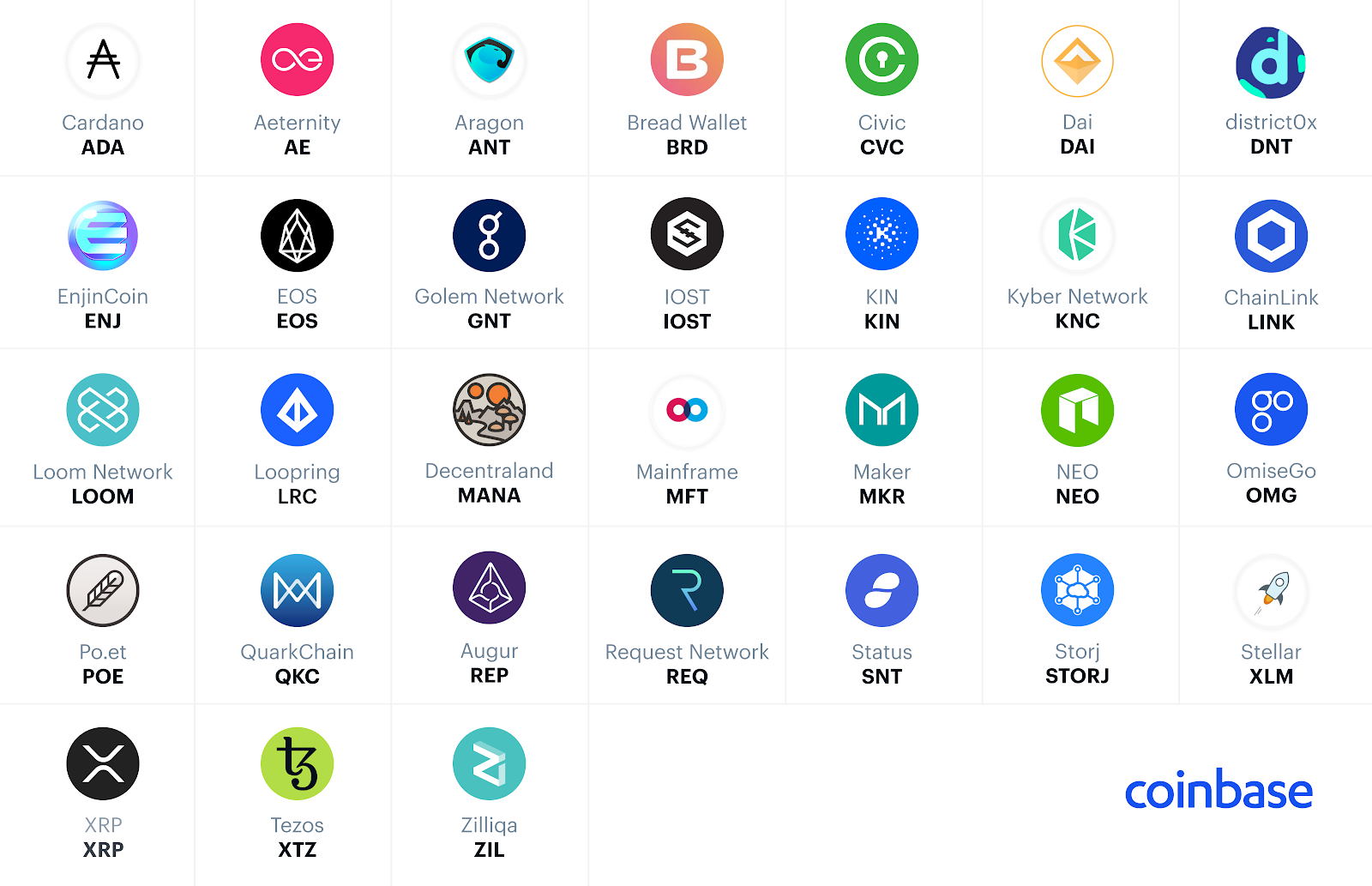 Having disclosed its great plans to delve into more 31 coins, the exchange (Coinbase) went ahead and cautioned its customers that they will be able to see assets before listing them in the platform’s engineering work. Similar events have already occurred recently, such as, customers seeing Zcash on Coinbase Wallet App days before being officially rolled out.

However, this effort follows the rumor from Ran Neuner, a host of crypto trader show at CNBC, uncovering the exchange’s initial public offering. The US court dismissed the Bitcoin Cash lawsuit of Coinbase and more needs to be done, as coinidol reported in October.