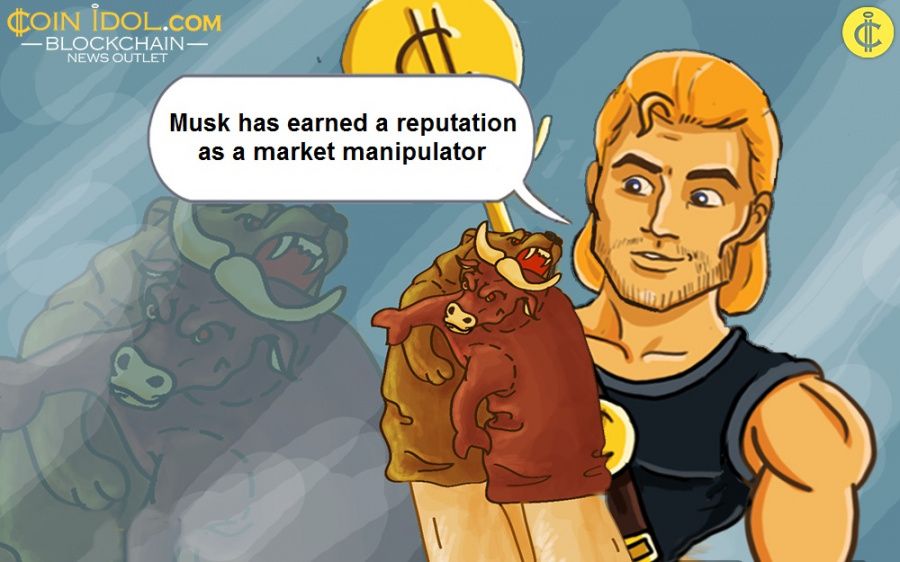 The founder of SpaceX and Tesla, Elon Musk, is a famous dog lover and supporter of cryptocurrencies. In 2021, these two passions led to a huge growth of meme coins dedicated to dogs.

Over the course of 2021, Musk has earned a reputation as a market manipulator. His tweets cause some cryptocurrencies to skyrocket while others collapse. Earlier in the year, he made Bitcoin hit all-time highs with just a few words. Later, he caused the currency to collapse with nothing more than a tweet.

However, his most famous manipulations are dedicated to dog-themed meme coins. In May 2021, the price of Dogecoin rose 20% after Musk tweeted a picture of a dollar with a Dogecoin logo on it. Later, in September, he caused a reversal in the trend of DOGE, by changing his preferences. As reported by CoinIdol, a world blockchain news outlet, the coin dropped by about 10% when Musk posted a tweet featuring his new puppy.

The image referenced two other meme coins, Shiba Inu and Floki Inu, and triggered a huge spike in their prices. Now, the same puppy is causing huge growth in another dog-themed coin.

A Christmas gift from Elon Musk

On December 25, Musk posted another picture of his Shiba Inu puppy named Floki, dressed as Santa Claus, accompanied by the caption "Floki Santa". This immediately triggered a 5,000% spike in the Santa Floki token.

So far, it is not known if Musk owns a Santa Floki, just like Shiba Inu or Floki Inu. The only thing that is certain is the fact that he is very fond of his dog. Nonetheless, his tweets made the Shiba Inu token the most viewed cryptocurrency in 2021, according to CoinMarketCap data.

Be that as it may, Elon Musk still seems to be a Dogecoin devotee of all cryptocurrencies. In a Lex Fridman podcast, he stated that "Dogecoin cryptocurrency is fundamentally better than anything I've ever seen." Surprisingly, the Tesla founder did not take his favorite coin out of the general market trend this time. DOGE has seen a steady decline since December 28. It seems that the trend is still stronger than Elon Musk. 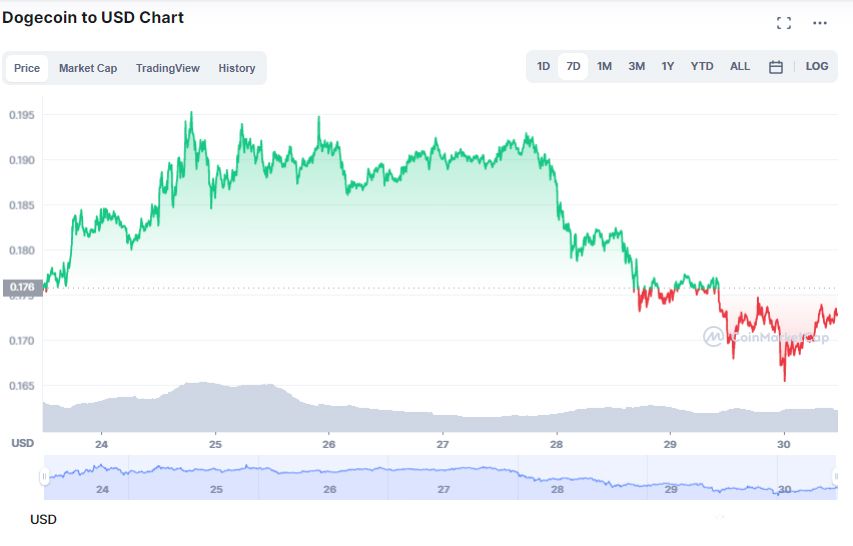