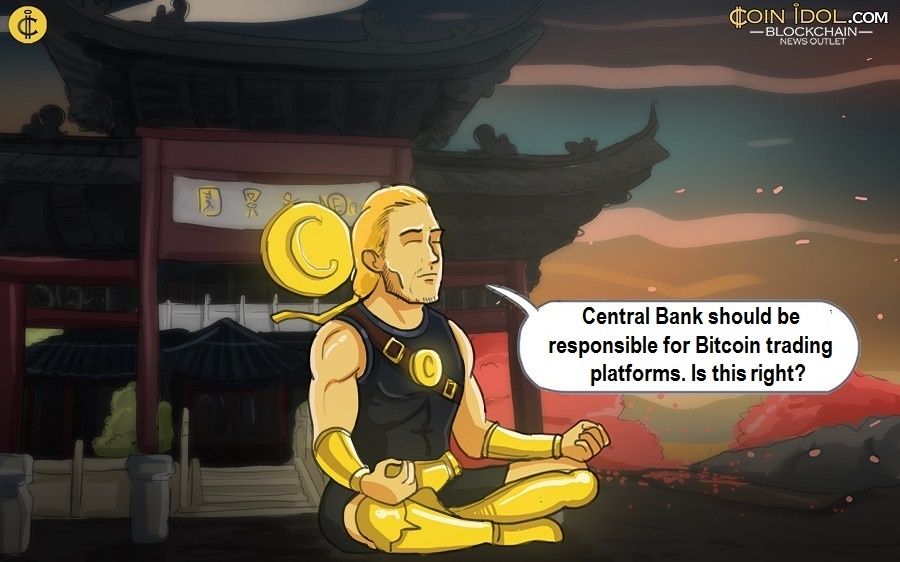 A Chinese Congresswoman’s  suggestion that the Central bank of China regulate Bitcoin trading pushed CoinIdol.com to talk about the problem of Bitcoin AML with experts in different countries around the world.

It is known as Bitcoin Anti-Money Laundering (AML), a technique used to stop people converting illegally obtained funds, to appear as though they have been earned legally. AML mechanisms can be either legal or technical in nature. AML techniques have been applied to Bitcoin exchanges.

Does the world of Bitcoin exchanges need new regulation? Should national central banks regulate this field? On March 9th, Wu Xiaolin, former deputy governor of the People’s Bank Of China and a congresswoman for National People’s Congress told a reporter that the Central Bank should be responsible for Bitcoin trading platforms. Is this the right attitude to Bitcoin?

The extent of Bitcoin money laundering

Money laundering has been in existence since the emergence of modern civilization. People have developed more complex means of stealing money from the already advanced Hi-Tech digital financial securities. Coinidol.com spoke to Jeff Schmelzkopf, Executive Managing Director on  BitcoinTalkRadio, a bitcoin news radio show about the extent of money laundering in the Bitcoin ecosystem. He said:

Money laundering is moving funds that are from illicit actions, then moving the funds from a company to hide where said original funds came from. Many traders do money laundering, to be clear, many do send bitcoins from one exchange to another to and collect the gains from the highest market by selling them off. Doing this type of trading. Buy from low priced exchange sell at highest price bitcoin exchange this is called arbitration.” “

Many antivirus companies have embedded features to offset monetary losses from user electronic devices. Specific advances have been made to avoid money losses via Bitcoin. The Blockchain itself provides a satisfactory security against malicious activities on the Bitcoin Network. Coinidol.com spoke to Steve McCracken, Sr. Systems Engineer at Advanced Systems Group,  an e-commerce solution firm about the latest anti-money laundering tools available for the market. He commented:

“Cyber security is more important than ever now.  With all of the recent hacks on large companies, no one’s data is safe.  It is important to use strong passwords, and two-factor authentication, whenever possible.  Try to use unique passwords on different websites, and never click links from email, about your online accounts.”

How Bitcoin money laundering can be prevented

Financial loss due to Bitcoin money laundering is a terrible thing for both Businesses and platform users. The need to absolutely control money laundering can not be overemphasized as it is the sole business of many security firms operating on Bitcoin and Blockchain. We spoke to Pavel Matveev, Founder of Wirex Limited, a bitcoin wallet provider, about how Bitcoin Money Laundering can be prevented, he responded saying,

“Bitcoin AML is a hot topic at the moment and a lot of people believe that the main goal of cryptocurrencies is money laundry. I'd like to say that Bitcoin is the most traceable currency in the world, people new to Bitcoin might think it's totally anonymous, but in fact, all transactions are recorded on Blockchain and publicly available to view online. It's possible to check where funds are coming from and where they are going to, there are a few startups exploring this area (it's called address clustering science) and elliptic.co being the leader in this area. Wirex works closely with Elliptic and we assess risk on every incoming and outgoing transaction in real time, this approach will be industry standard very soon.”