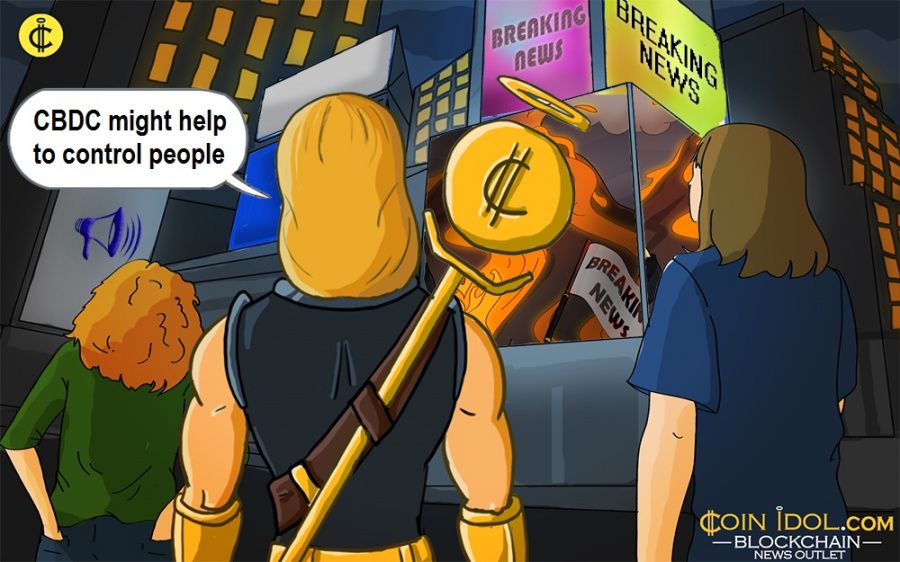 China is accelerating its pursuit of a digital yuan that is anticipated to be finally rolled out before the end of 2021. One of the reasons to issue its own central bank digital currency (CBDC) is to keep a close eye on and control the transactions of the citizens.

As the world is going increasingly digital, people are making numerous electronic transactions daily (gift cards, e-funds transfers, money orders, bartering, checks, deposits, withdrawals, and exchanges). Because the e-RMB will be fully decentralized, it will allow the government to monitor the monetary activity of every Chinese as all transactions will be recorded and stored.

On the other hand, it is expected to give China a significant economic boost that will put it in a leading position in the market. All in all, governments need to keep pace with technological progress.

Steady progress towards release of e-RMB

In April last year, the People’s Bank of China (PBoC), the country’s central bank, came out to say that the creation of digital RMB is going on well, as per the report by CoinIdol, a world blockchain news outlet.

In the spring of 2020, the trials of China’s CBDC with the help of big commercial banks and other popular brands like Starbucks and McDonald’s, had covered about four major locations including Xiong’An, Chengdu, Shenzhen and Suzhou.

By August the same year, the country had approached the final release of the digital RMB and it had started to shape final policies before the full-fledged roll-out, and to expand CBDC trials by testing its operation potential on a larger scale in the major provinces of Beijing, Tianjin, Hebei as well as Greater Bay Area (GBA), and the Yangtze River Delta region. 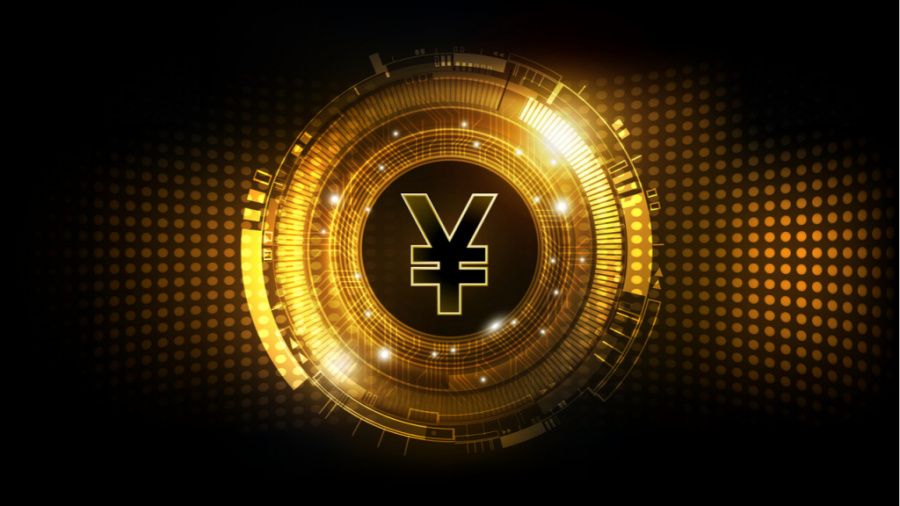 China's version of a virtual currency is entirely controlled and managed by the PBoC, creating and circulating the new e-money. The CBDC is designed to give the Chinese government infinite new tools needed to surveil both its domestic economy and its citizens. By design, the e-RMB will void one of bitcoin's (BTC) key features: privacy for the customer.

Currently, other nations that have issued their own virtual currencies include Singapore, Ecuador, Senegal, Tunisia, Venezuela, though these nations won’t be standing alone for long with Sweden, Japan, China, Palestine, United States, Estonia and Russia looking to roll out their private state-owned crypto assets.

Possibly, the rollout of China's CBDC will guarantee a significant growth of the Chinese economy, and this will allow it to end the existing financial crisis caused by the Covi-19 pandemic. On the other hand, the appearance of the digital yuan will most likely strengthen the totalitarian regime that is prevailing in the country.