China Ready for Cryptos, Circulation & Transaction of Bitcoin is Legal 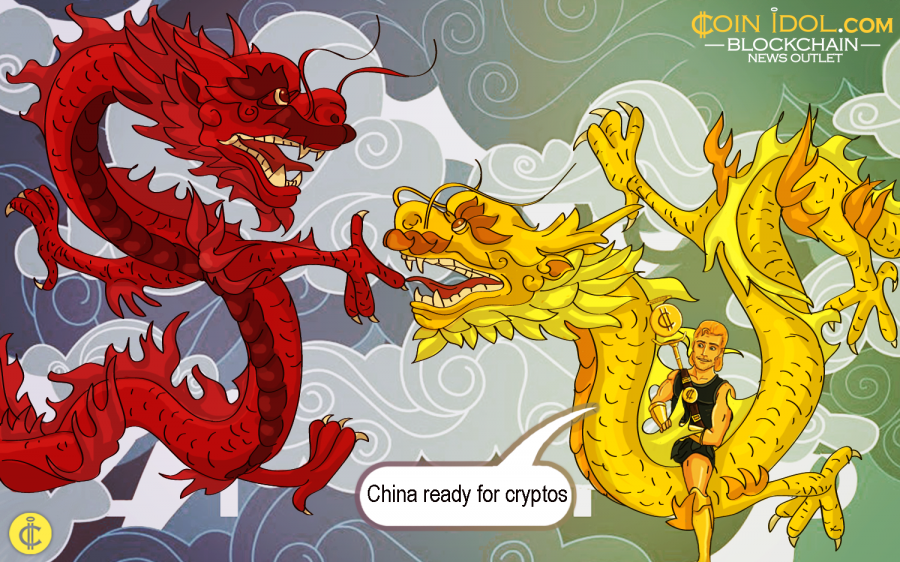 The People's Republic of China has been a no-go zone for the last 12-months when it comes to the issue of digital currencies. There has been a wide range of crackdowns aiming at commercial enterprises and selfstanding users involving themselves with this 21st century unicorn.

Irrespective of the pro-cryptocurrency approach the responsible authorities have been possessing towards digital currency, the government is slowly opening up to cryptocurrencies.

Last week, a court in China said that merchants in the nation weren't prohibited from accepting Bitcoin (BTC) as a payment method. In the same case, nationals have been granted permission to hold and transact with cryptos as a legal form of property.

Owning & Transferring BTC is not Criminal

It appears that China prohibited cryptos because it wanted to control how the cryptos are utilized in the country. The legalization of the cryptos could be an illusion as per now, but it could happen within a short period than several people expect.

Read more on the story here.

The Shenzhen Court of International Arbitration ruled in a recent case noting that:

“CN law does not forbid owning & transferring bitcoin, which should be protected by law because of its property nature and economic value.”

Tags
China Cryptocurrency Bitcoin Transaction Digital currency Law Real Estate Crime Future
Most Popular
May 13, 2021 at 15:37
News
Binance Coin Drops to Previous Range-Bound Zone, Unable to Sustain Above $700 High
May 13, 2021 at 14:57
News
Bitcoin Plunges below $50K Support Level as Bears Threaten to Short to $44K Low
May 13, 2021 at 14:03
News
The e-Commerce market is Vulnerable to Fraud and Merchants Are Unprepared to Prevent it
May 13, 2021 at 11:05
News
Giant Telecom Companies Turn to Blockchain to Speed up Technological Progress
May 12, 2021 at 15:03
News
Cardano Consolidates Below Recent High as Bulls Attempt to Breach $1.80 Resistance
More