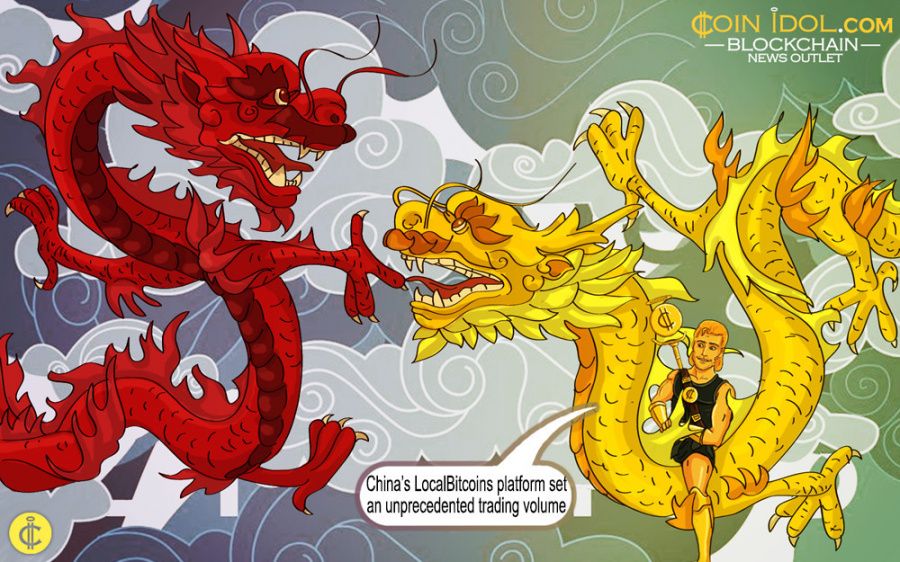 Bitcoin and cryptocurrency exchanges have always been irregular in China, especially when it comes to LocalBitcoin. Every now and then the volume changes. Last week the nation set a new all-time trading volume record on the LocalBitcoins platform . This shows that the demand for Bitcoin ceases to slow down in China. Furthermore, this shows that issuing a permanent ban on Bitcoin will never be in China’s interest.

Exchange of cryptocurrency in China for most customers is still a problem. China believes that they need to have a centralized intermediary which contradicts Bitcoins purpose as an unregulated, decentralized currency. After all, the centralized platforms can be targeted by the governments and financial institution.

Why is China’s LocalBitcoins volume rising by substantial amounts?

LocalBitcoins is a website that allows buyers and sellers to deal with one another directly. It’s a decentralized network of traders rather than a centralized marketplace or exchange. That’s why it’s a popular option when official restrictions on crypto-trading are put in place, or in markets without established exchanges, like India and Venezuela. Since August, the Yuan/Bitcoin volume on LocalBitcoins has tripled.

The bitcoin story in China sounds like a metaphor for the Chinese economy as a whole: while the rest of the world was unaware, China’s citizens worked to acquire vast amounts of new wealth and then headlines and news segments suddenly bursted into the media that China has the world’s largest-volume bitcoin exchange ( BTC China), has some of the largest mining operations, and has the potential to influence the global rise of bitcoin.

Evander Smart, Bitcoin Expert and the Founder of Bitcoin University, NEO, and BitConnect believes that: 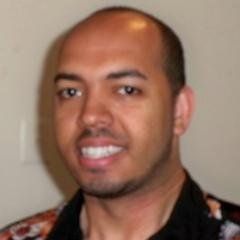 ‘’That's easy. The standard exchange, that operate physically and locally in China, are being attacked by regulators. Online, non-local options like LBC are immune. Many Chinese may use VPNs to mask the use of LBC. Regulators cannot stop smart people from using a superior currency/investment like Bitcoin. All they can do is close a few outlets. Like trying to keep 100,000 people inside of Wembley Stadium by closing 5 of its gates. Does that mean people won't leave out of the other 30 gates? Of course not. That's why Bitcoin is not centralized. That's why decentralized networks, like Bitcoin and the Internet, are superior. And that's why you can't stop "The Future of Money." You can slow it down, a little, but Bitcoin isn't going anywhere. Once you've experienced the difference, you will use Bitcoin and its ilk for the rest of your life. Just like The Internet it is modeled after. The powers that be haven't stopped The Internet in 25 years either’’.

The fundamental currency operates on a peer-to-peer network in China, allowing traders to send transactions or payments without the need for a central authority. However, PBoC will be monitoring the activity on LocalBitcoin.

Chinese people were trading cryptocurrencies to bet against the value of the yuan and move funds outside the country. That is one reason why authorities decided to issue the ban on bitcoin trades. 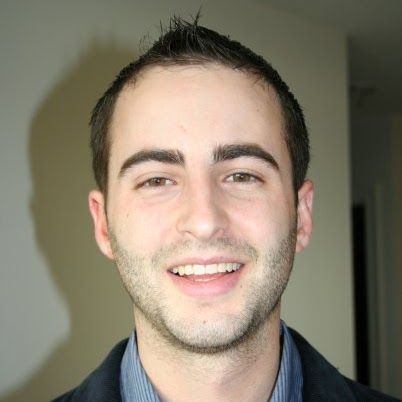 ‘’When considering China's reactions in the cryptocurrency space we need to consider that they never lifted their initial ban on bitcoin they imposed years ago. This is a typical reaction in their country from the governing body to put fear in the general population to halt all operations. This ban will be temporary and there will be a new evolution that China will construct on the emergence of cryprocurrencies. China's hold on the value of bitcoin is strong however the major reason there is such fluctuations when news of an entire country bans bitcoin is the fact that large holders of the currency see this as an opportunity to push the value down organically to shale weak hands and accumulate more before we will see the organic rise of the currency as this is an international currency’’.

The ban appeared to have an immediate consequence on the Bitcoin and Altcoin prices in China. Given the fact that there are plenty of exchanges elsewhere, China's role in the bitcoin ecosystem is particularly notable for the country's major bitcoin-mining operations. Although the value of Bitcoin was affected and China’s news of regulation can be viewed as a step backwards for their Bitcoin Community.

Michael Gord, the Founder and CEO of MLG Blockchain says: 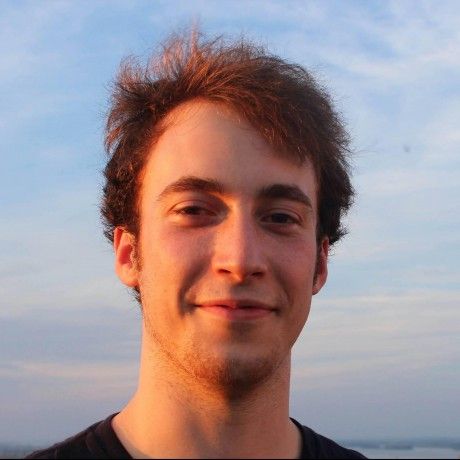 "I think we'll continue to see an increasing daily volume of bitcoin transactions in China, especially after regulation has been clarified and certain blockchains are white listed to do ICOs. I predict this will happen soon after the positive momentum from Amazons announcement of their plan to accept bitcoin"