Chief of Mt.Gox Plead Not Guilty and Filed a Counterclaim 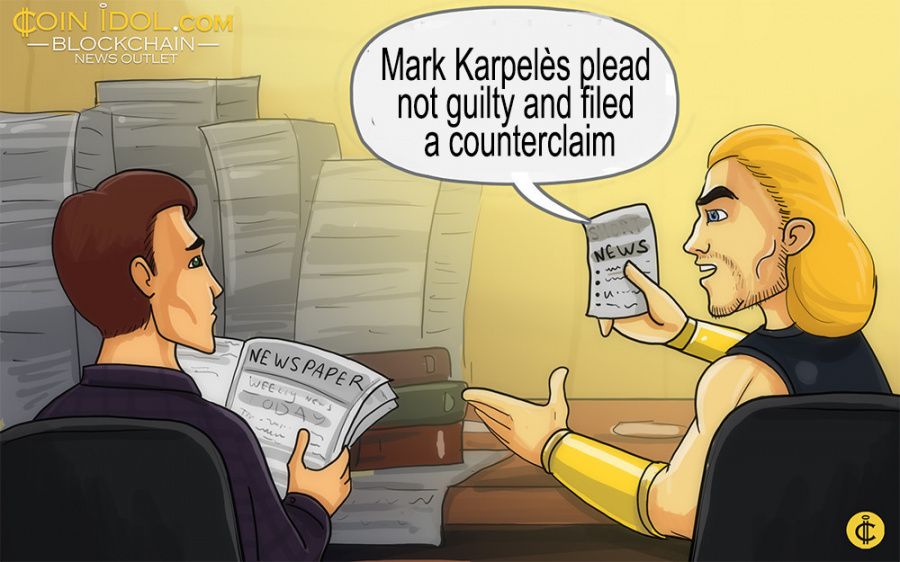 At the trial of the founder of collapsed bitcoin exchange Mt.Gox, Mark Karpelès plead not guilty and filed a counterclaim.

During the trial in Japan on Tuesday, Mark Karpelès faced charges relating to the loss of 850,000 BTC (around $500,000 USD) and $28m in fiat of Mt.Gox’s users that were ALLEGEDLY lost due to the collapse following a hack attack back in 2014.

Speaking at the hearing on his case, Mark Karpelès said:

"I swear by God that I am innocent."

He filed the plea in response to charges of embezzlement and data manipulation at the Tokyo District Court.

According to reports, at a Tokyo District Court, Mark Karpelès stands accused of embezzlement and data manipulation, including accessing the exchange’s computer system to inflate his account by $1m and for transferring 341m yen ($3m) from a Mt Gox bank account holding customer funds to an account in his name during the period of September to December 2013.

If found guilty of embezzlement, Mark Karpelès could face up to 5 years in prison or a fine of up to $4,000.