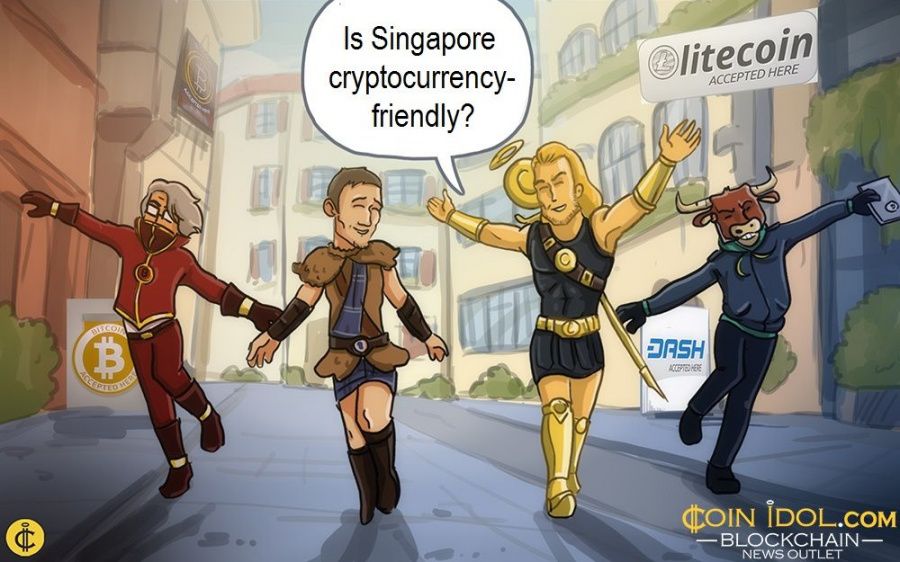 However, there are many challenges that businesses operating within the country face due to the lack of a clear regulatory structure. The Monetary Authority of Singapore (MAS) is continuing to draft laws to effectively regulate all digital currency activities in the nation.

Previously, virtual currency entrepreneurs in the city-state were facing several challenges because of the lack of a clear regulatory framework. Despite the country seems generally affable to innovations, blockchain tech and cryptocurrency adoption was associated with a great deal of confusion. The most widespread industry issues in the country included:

The new Bitcoin regulation and rubber-stamping era in the country could present a more levelled regulatory and above-board terrain for coins and DLT. New guidelines were recently presented, and they stipulate every cryptocurrency purveyor to have a valid permit from MAS if they are to fully do business in the country. Besides licensing, startups have to also observe other regulatory requisites:

This regulation is germane for public offerings or creation of cryptocurrencies. Under this regulation, the MAS will be regulating Offers if they are capital market products (CMP). The watchdog will be responsible for ascertaining whether a crypto is a CMP or not.

Omnibus Act for the DLT and cryptoasset field by MAS

The MAS suggested bringing in new guidelines to effectively manage the Bitcoin ecosystem. The regulators want to protect citizens against unsuitable businesses that can cause high threat and risk related with digital currency activities as well as reducing the illegal financial-activities connected to virtual coins like scams, extortion, money laundering (ML).

This Act was enforced in January 2020. Generally, the PS Act synchronizes traditional and digital asset payments and Bitcoin exchanges. The framework was established to enhance remittance services. It gives a framework on how to get permission to deal in virtual asset ventures in the country and also includes ML compliances that must be fulfilled by digital currency operators in the city-state.

In Singapore, BTC exchanges and trading are regarded as lawful, and the country is trying to create a friendly environment. But still, the authorities realise the need for regulations, so they keep on discovering and adding new requirements such as licenses, paying Goods and Services Tax, etc. These things added in regulations could cause new challenges for the crypto field and some of these challenges include the following:

One of the key changes that have been suggested in the Omnibus Act is the framework for foreign cryptocurrency startups. The overseas operators will make sure that their activities are following the guidelines and regulatory standards existing in their Singapore market.

This might cause complications for foreign companies wishing to work within the country. Some of them might even flee from the country in search of more favourable conditions.

This is a major concern for DLT and BTC startups as businesses seek a cordial and penalty-free environment.

However, all these efforts indicate the MAS’ willingness to prevent financial felony in Bitcoin and digital currency ventures in the country, since Singapore is coming closer to being a fulcrum in the Asian continent for cryptocurrency.