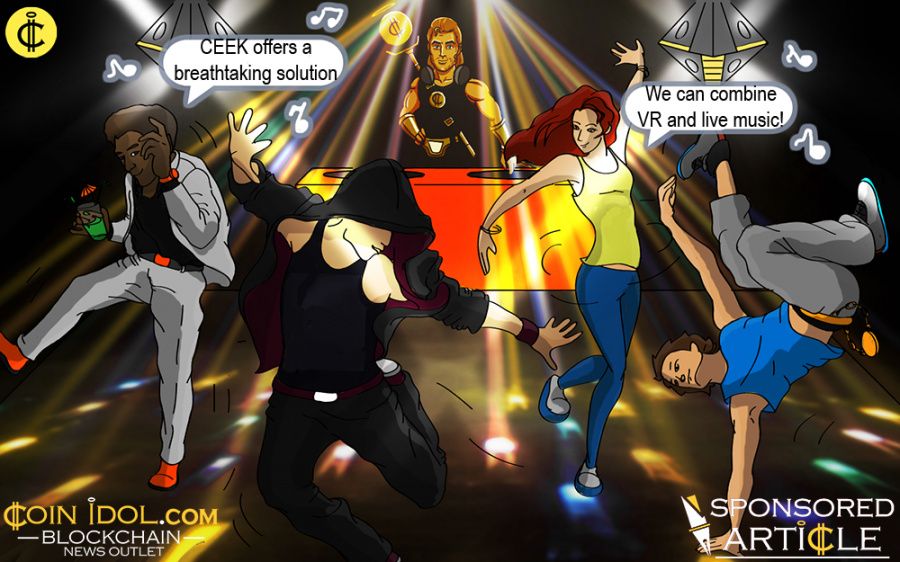 For years now, two entertainment genres have been developing alongside each other - exponentially but separately. They serve disparate populations and offer different user experiences. And while some lucky folks do appreciate and actively participate in both worlds, others reject one or the other, or possibly even fail to recognize the other’s valid presence in entertainment. These two worlds are Virtual Reality (VR) and live music. VR platform CEEK has developed a way to not only merge them, but also to revolutionize the way we watch live music. 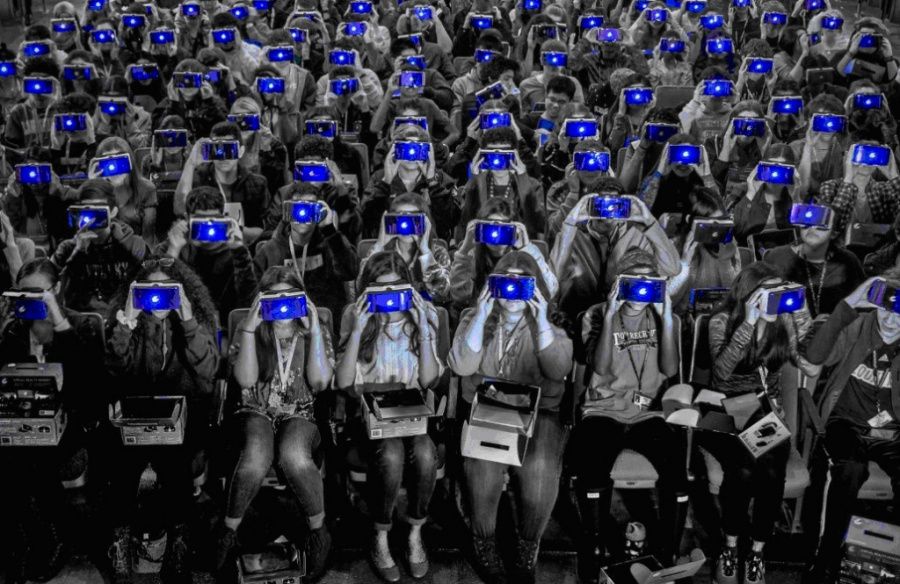 Everyone listens to music in some form, whether radio, streaming, recorded, or unintentionally in passing. People choose the style they prefer and are familiar with it. Even self-identified non-musical people can hear a country song followed immediately by a rap song and describe, usually in detail, which song they loved, which they hated, and why.

But becoming a consumer of live music is a huge step up into a completely different atmosphere. It is a step that requires a level of commitment many are unable or unwilling to make. It takes time, financial resources, transportation, (and often a valid I.D., which, for underage consumers who happen to hold a rather large stakeholder share, can be somewhat debilitating.) For today’s consumer, the logistics of attending live events are prohibitive.

CEEK offers a breathtaking solution. Current VR consumers who have experienced the thrill of fulfilling their real life dreams in the virtual environment, ascending a steep cliff to a mountaintop, playing professional sports, fighting dragons as a dwarf fairy, or whatever their personal dream happens to be, may see what is coming. But for those who have never lived or even imagined that, CEEK’s vision is amazing and possibly life-changing. In partnership with musicians, entertainers, and influencers, CEEK has created a platform where artists can offer their fan base a real time, fully immersible, communal virtual world. And through this world, CEEK invites you to “CEEK a new reality.”

Perhaps the most refreshing aspect of CEEK’s vision is the freedom it offers performing artists. In the world of CEEK, musicians, singers, dancers, and songwriters now have the opportunity to share their performances with their entire fan base - not everyone who can afford to purchase tickets to a show, not everyone who lives within a 100 mile radius of a venue - but truly everyone who loves their music and wants to support them. 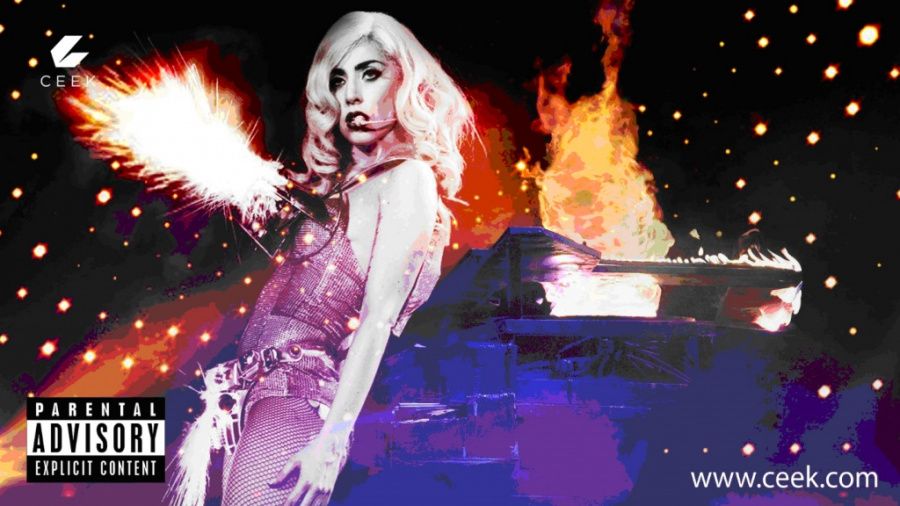 Performers are also paid directly through the CEEK currency via the blockchain. CEEKERs pay for digital content securely through blockchain technology. Performers are paid instantly via Ethereum smart contracts by a cryptocurrency called the Celebrity Coin Mint, based on the ERC232 standard. Artist audiences are not limited by venue capacity, geographic location, date, ticket price, or even and especially real-life security concerns. In an industry where seemingly everything is prioritized over the music, CEEK’s offering is fresh.

The future is bright in CEEK’s world. Not only are front row concert seats available to the actual masses, CEEK envisions a custom, interactive shopping overlay where downloads and merchandise can be obtained. CEEK’s patented Virtual Reality headset is unique to the platform, and offers comfort, fun, and universal compatibility with mobile devices. And with CEEK’s product development foundation, it is sure to remain cutting edge.

CEEK also asserts that due to its unique technology, the platform’s Ethereum gas costs are up to ten times less expensive than average transactions. And this virtual world even offers a governing body for oversight of the proof of stake transactions, called the Blockchain Congress.

CEEK Founder and CEO Mary Spio offers the following insight: “we are making exclusive experiences within arms reach of everyone no matter where they are on the globe.” With her team of neuroscientists, VR engineers and software developers, and e-commerce product marketing executives, hailing from powerhouses like Amazon, Disney, Oracle, and Verizon, she is well on her way to achieving this vision.

Artists are already offering once in a lifetime concert experiences on CEEK. Thrash metal legend and newly minted musical VR innovator Megadeth, Katy Perry, U2, Fall Out Boy, and The Who are all on board. See where CEEK can take you!

Tags
Music Virtual Reality Entertainment Platform Blockchain Transaction Ethereum Consumption Production
Most Popular
Jan 17, 2021 at 13:49
News
Tezos Faces Rejection at $3.20 Resistance, May Resume up Trending
Jan 17, 2021 at 12:17
News
EOS Is Range Bound between $2.20 and $3.60 as Bulls and Bears Are Undecided About the Next Move
Jan 16, 2021 at 12:47
News
Ethereum Holds Crucial Support above $1,020 but Struggles to Break Resistance at $1,240
Jan 16, 2021 at 11:53
News
Ripple Slumps as Bulls Fail to Sustain the Recent Rallies
Jan 15, 2021 at 14:11
News
US Domestic Extremists Receive Bitcoin Donations: Does Someone Want to Bring the Country Down?
More