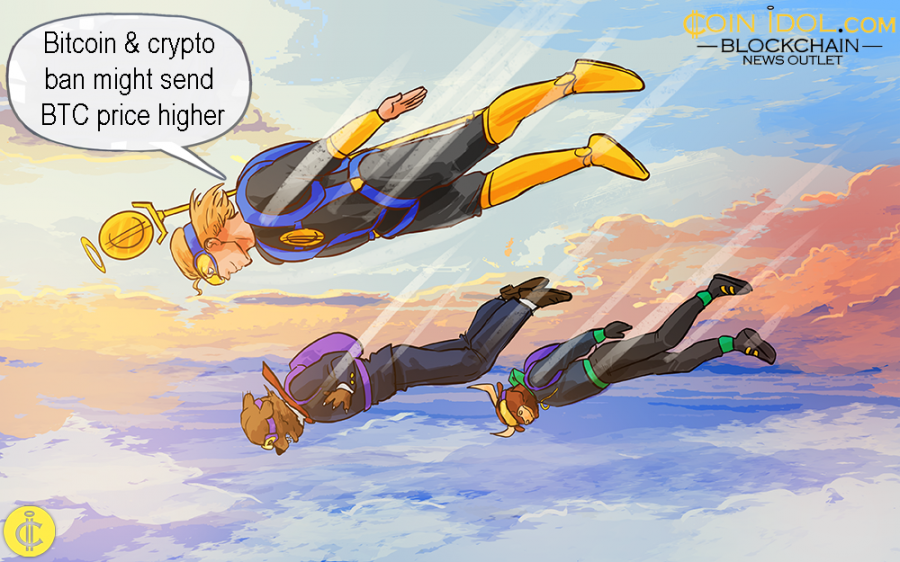 The Bitcoin, initial coin offering (ICO) and cryptocurrency mining ban in China will send the asset’s price higher, according to the senior market analyst at eToro Mati Greenspan:

If this ban does end up happening its more likely to push BTC prices up than down.

The loss of cheap Chinese electricity would raise the mining cost, which is net positive on price.

It would also serve to kill the FUD that Bitcoin mining is centralized.https://t.co/OhVh8fUaXv
— Mati Greenspan (@MatiGreenspan) April 9, 2019

It is purported that the Chinese miners make up more than 70% of the worldwide Bitcoin output.

No More Bitcoin Mining in China

China’s National Development and Reform Commission (NDRC) recently issued a revised list of major industries it aims to encourage, limit or eliminate, and crypto mining appeared on that list. The list was officially released for public consultation that concludes on Tuesday May 7, 2019.

The bracket ban of the whole crypto activity in the country is anticipated to have a considerable negative sway on the network since the hash rate would decline.

Right now, it hasn’t caused any damage and from the most experience people in the industry including Alex Kruger – they think it won’t.

The CEO of Twitter CZ, captioned a screenshot of the price of BTC on September 5, 2017 – the time when BTC banned crypto – and said: “What does this say?”

What does this say? pic.twitter.com/orwPPwegCt
— CZ Binance (@cz_binance) April 9, 2019

Furthermore, in the long run, as the entire problem would reduce because of the decreased number of crypto miners. The event will give people across the globe an opportunity to set up miners. The countries that will benefit most include India, Colombia, Brazil, Finland, Italy, U.S, South Korea, Poland, Canada, Iran that provide cheap electricity to its miners. 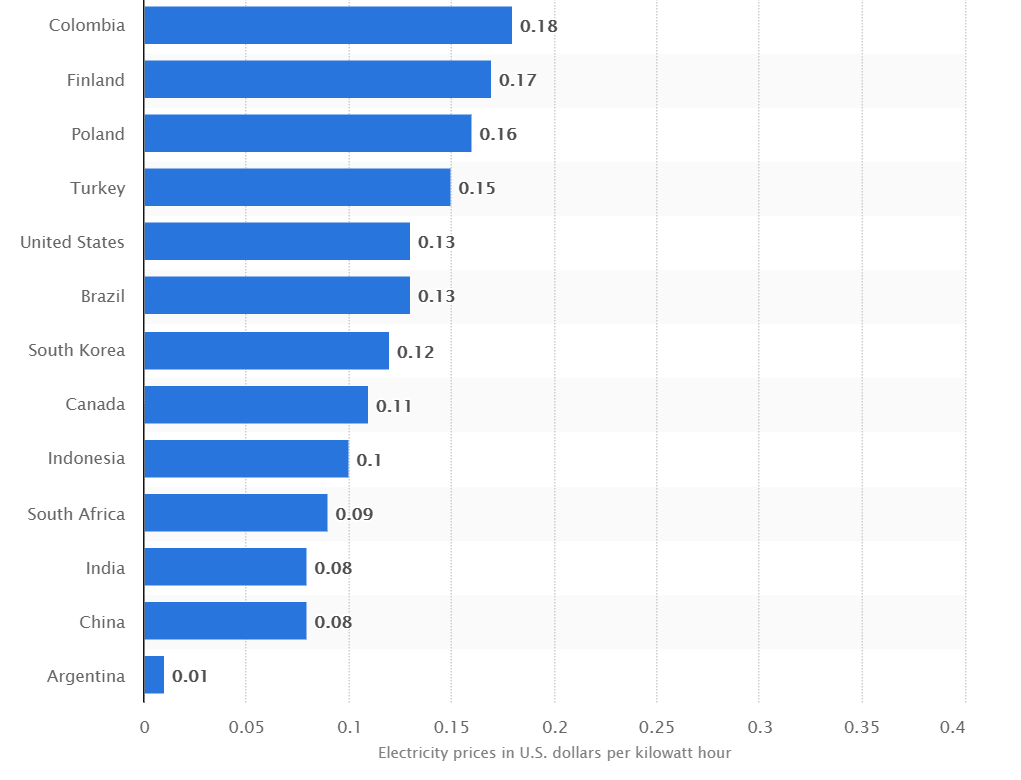 China’s proclamation of a possible mining ban follows an already-ill year for Bitcoin miners. The 2018 crypto plummet made the bitcoin sector to see massive losses, forcing a large number of small and medium-sized mining pools to flog and sell away their machines at a cheaper rate and shut down their activities.

"The time to buy is when there're miners in the streets." pic.twitter.com/3fshPcANDF
— cnLedger (@cnLedger) November 20, 2018

Through Twitter, CnLedger posted pictures of those crypto miners dumping their graphics card units after making appalling losses in the digital currency market.