Up and Down Again: BTC Price Goes Up But Not For Long 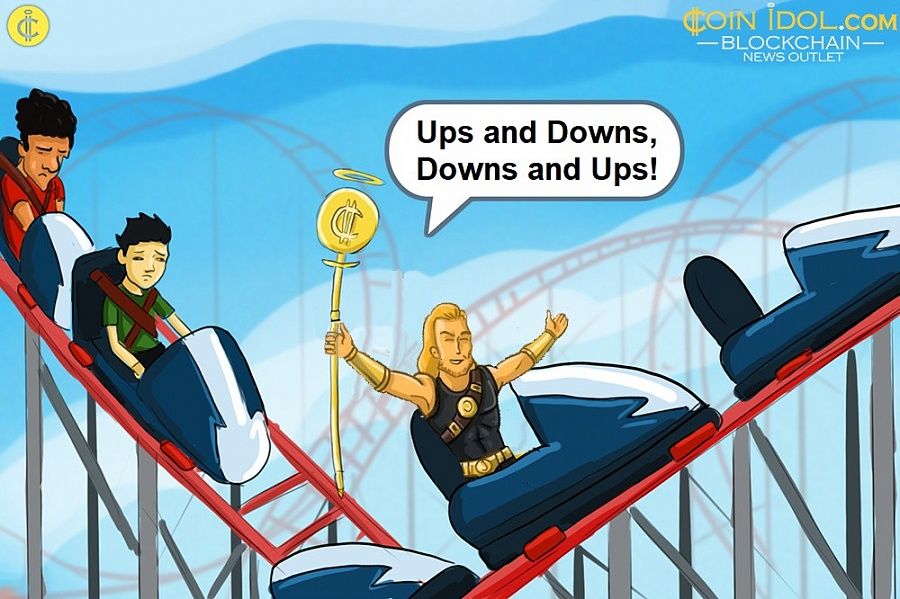 Japanese online brokerage firm Monex prepares to make a bid for Coincheck, a cryptocurrency exchange, that at the beginning of the year was hacked by high-profile scammers, according to the Nikkei Asian Review. It facilitated a rapid growth of Bitcoin price to $7,400.

"It's a massive confidence boost; you now have a regulated public company in Japan buying into a crypto exchange," Brian Kelly, founder and CEO of BK Capital Management, said. "This puts a stamp of approval, and Japan is a huge driver of this market."

BTC increased its price to $7,400 on Tuesday right after the information about Monex buying Coincheck was revealed. The online broker is considering whether to put billions of yen in the fintech project that recently suffered a vicious hack in order to rebuild the exchange. Besides, the firm also plans to change a management team into more effective one.

According to CoinDesk, the virtual coin jumped to a maximum of $7,430.56. Almost simultaneously, shares of Monex gained more than 23 percent on the Japanese stock exchange, given the Bitcoin growth.

Monex controls an American online brokerage called TradeStation that provides trading services, including digital currencies, such as ethereum, litecoin, bitcoin, and many others. Kelly predicts that this parent company will definitely interact with Coincheck in some way.