Japanese E-Book Platform Puts $2.8 Mln into the Development of Blockchain 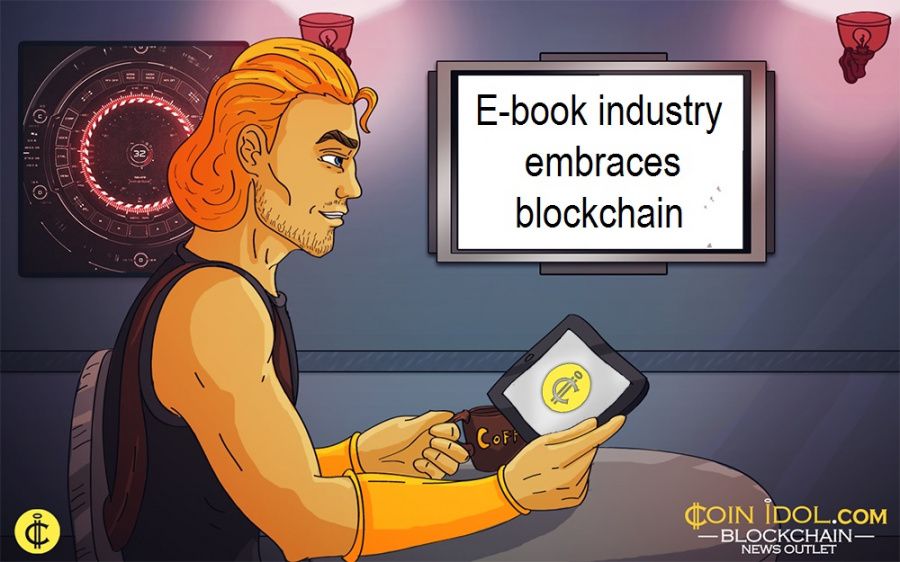 As the demand for e-books is increasing because of Coronavirus pandemic, a Japanese ebook leader Media Do Holdings is looking for effective ways to improve services via blockchain and distributed ledger technology (DLT).

According to the report by Nikkei news outlet, Media Do Holdings is considering investing a huge amount of money around 300 million yen (approx. $2.793 mln USD) in developing DLT for e-book distribution for two years from the end of this year.

The firm revealed that it is possible to stably manage ebook details via blockchain or DLT and to guarantee royalty to publishers and authors. The firm will first introduce blockchain to its animation and manga social network site ‘My Anime List’.

Ebook distribution platform in cooperation with 2000 publishers and 150 online bookstores hit sales of 64 billion yen for one full year until February 2020 before self-isolation and telecommuting were implemented.

It is believed that the closure of bookstores and schools due to an emergency in Coronavirus disease has affected sales growth. The emergency measures, which started on April 7, were extended in the whole parts of the country until April 16 and are still functional in Tokyo, but were lifted in most areas on May 14 to relieve the huge economic and fiscal loss and social fatigue.

In February this year, 7 firms including the national newspaper Asahi Shimbun and Japan’s giant advertising agency Hakuhodo, declared that they plan to protect the copyright of Japanese content and expand distribution by using the DLT and blockchain by creating a blockchain consortium, the Japan Content Blockchain Initiative.

In April, Dentsu, one of the largest advertising firms in Japan announced that it would improve the content production environment via the use of a groundbreaking decentralized tool blockchain technology.

Indeed, the technology has great potential in the industry of copyright protection and content distribution as this industry is still vulnerable to piracy and data theft. The latest case of plagiarising data recently reported by coinidol.com, a world blockchain news outlet, involved Craig Wright, the infamous “Faketoshi”. He was exposed in stealing information for his doctoral thesis.

Blockchain technology would allow to avoid or trace such misuse. By using multiple tools including digital signature, timestamps and smart contracts, the technology facilitates the author’s identification. Besides, when using a decentralized platform, only the author has access to one’s work. Therefore, no one is able to access, steal or forge it.