Over $1 Billion of Boeing Plane Spare Parts Tracked on Blockchain 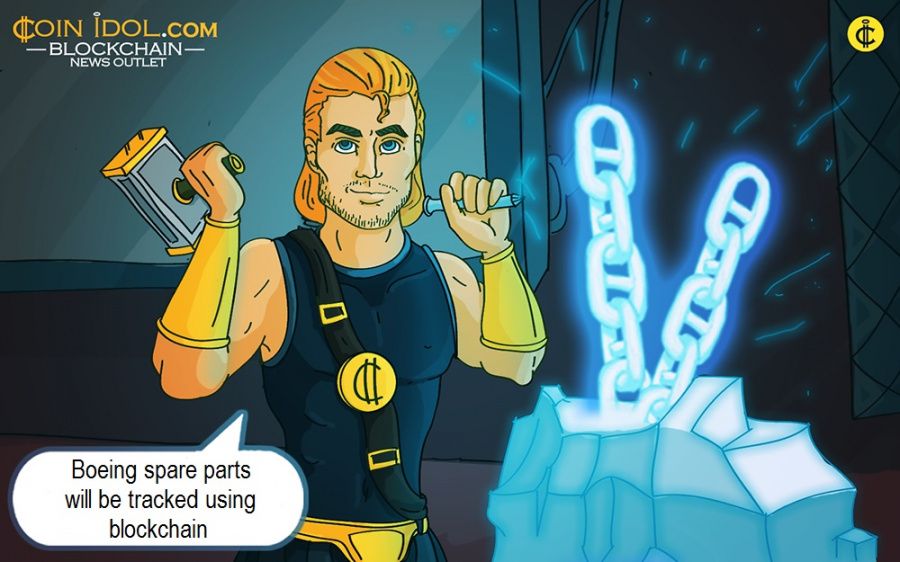 More than $1 Billion worth of Aeroplane spare parts supplied to Boeing are now traceable on a blockchain. The plane spares is being tracked directly by it’s manufacturer on a blockchain powered system built to validate the source of the spares and make sure recommended safety standards are adhered to.

Recently, Aircraft manufacturers Boeing added over $1 billion of Aeroplane spare parts of a blockchain platform. The Blockchain Platform, GoDirect was built by another big player in the Airplane making industry Honeywell to ensure plane spares comply with required safety standards and validates the origin of the spares.

The Blockchain platform connects layers of the supply chain to form one large shared transaction ledger. The ledger can be transparently traced and the movement of the spares becomes trackable.

Usually aeroplane spare parts have papers that signifies their origins and the quality and safety compliance standards they adhere to. Unfortunately paper documents can be forged which makes it less effective in ensuring quality parts are used in the aviation industry. The blockchain platform allows all the information the paper document used to hold and has much more information regarding the specific spare parts.

Airplane Industry is Open to Blockchain

I’m the meantime, only 3% of the more than $4 billion used plane spares traded yearly is conducted through an online system. During its first year the Blockchain platform conducted more that $7 million in sales of Aeroplane spares.

Recently Coinidol.com, a world blockchain news outlet, reported that Dutch Airline applied blockchain to handle its accounts and finances. The Airline in a partnership with a blockchain startup set up to build a blockchain powered system to aid financial transactions and accounting proceedings at the airline. The major aim of the blockchain platform was to avoid red tape in the airlines financial procedures and reduce time wastages.

Another very important edge blockchain has over the traditional financial system the airline uses is the ability of blockchain to ensure security and immutability of all transaction records with the company's financial database.

This was also not the first airline to go blockchain as there are other hundreds of airlines from across the world who are actively exploring options of using blockchain to run their systems. These include the S7 Airlines which launched an Ethereum blockchain platform to automate payments with third party companies dealing in ticket sales.