Blockchain Venture Summit in Istanbul: Dialogue for the Development of the Crypto Industry in the Heart of Eurasia 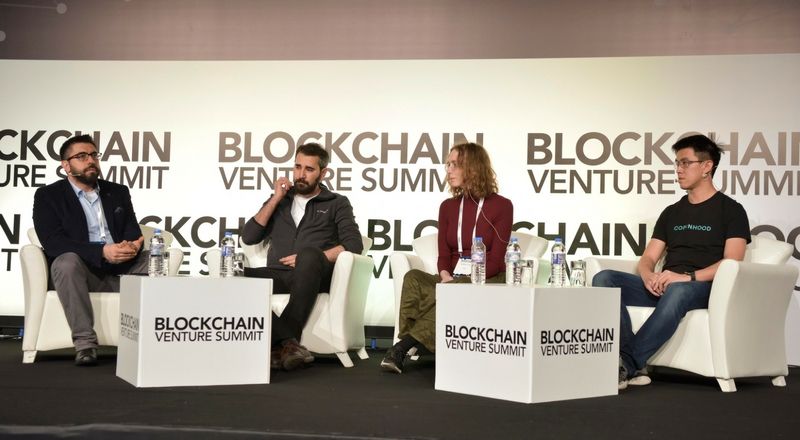 The organizers were absolutely right when they considered this meeting to be the most influential blockchain event in Eurasia. The Blockchain Venture Summit was visited by many enthusiasts and professionals of the world crypto community.

On March 28th, it was pretty hot in Istanbul but not because of the weather. Attention of investors, business leaders and  more than 1000 participants from all over the world, united by the common goal to develop the industry, were attracted by fiery speeches and discussions of the summit members.

Which Main Ideas Did the Conference Bring to the Cryptoworld? Let's See

Bobby Lee, the co-founder of the world's largest exchange BTCC, a member of the Executive Board of the Bitcoin Fund, shared with participants his thoughts on ownership and the benefits of digital assets, declaring the value of blockchain information which does not require identification from an individual. Bobby clearly  demonstrated the effect of such security mechanism and provided $100 worth bitcoins to a private researcher.He explained that Bitcoin and all other cryptocurrencies that he works with mainly operate within the blockchain. In his speech, Bobby also mentioned  that bitcoin will soon become a reserved currency of central banks.

Dilip Rao from Ripple talked about the system that would eliminate problems associated with cross-border banking transactions developed by Ripple. If you want to transfer your assets from Germany to Turkey, you no longer have to look for a bank that operates in both countries. In the system which is developed by Ripple, banks use the same register and work next to the blockchain technology; at the same time, it fulfills bank's all requirements (confirming the transfer of assets, transfer messages or notes). 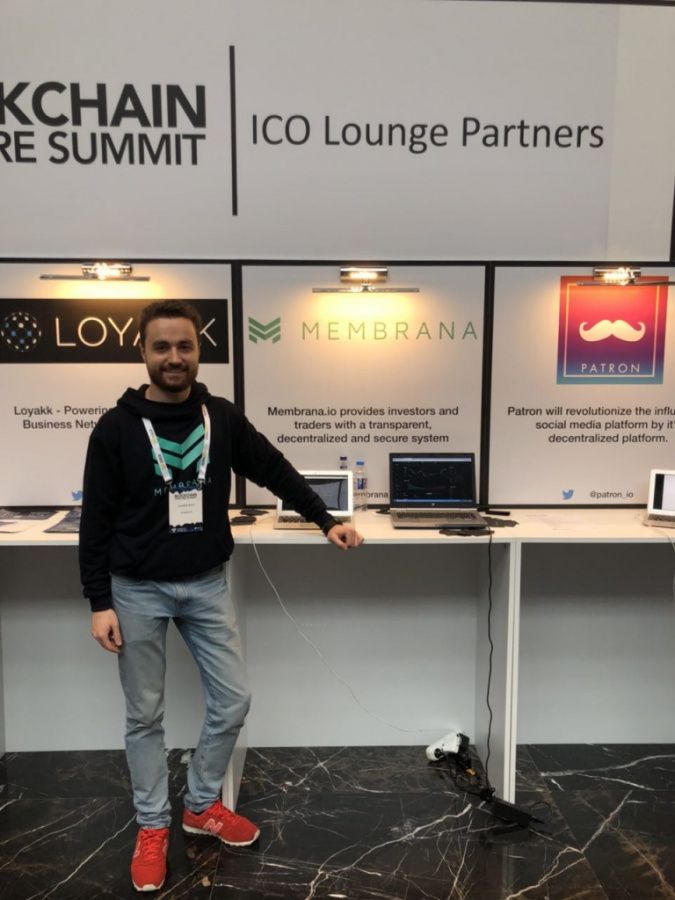 Few of the speakers of the forum - the founders of the project of trust management of digital assets Membrana, stressed the importance of the words of the crypto expert. "Heilmann said that one of the disadvantages of the blockchain is the lack of an authentication system and the prevention of money laundering. He stressed the importance of smart contracts and the guaranteed money transfer within the blockchain technology. In our project, we have already looked into the future and provided solution for this problem, - said Eugene Buev, the CEO of the project Membrana. "We have created a blockchain platform that connects the investor and the trader directly without intermediaries. The investor does not need to transfer their assets to either the trader or the platform, and all the terms of the transaction are recorded into the smart contract. Thus, we guarantee the mutual benefit and safety of the transaction for the trust management of cryptocurrency assets, when the trader can not just take and disappear with the investor's money and profits when fulfilling the terms of the contract, and the investor can choose the most suitable trader using the rating. All trading history is stored on the blockchain, and users have the possibility to check the accuracy of the data. This technology allowed us to create a transparent, decentralized and secure system that controls the process of conclusion and execution of the contract until the receipt of income by both parties.” 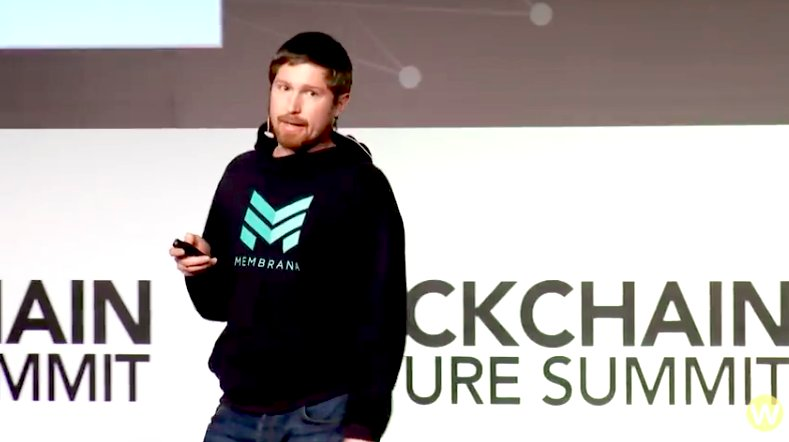 Tags
Blockchain Summit Cryptocurrency Industry Development Event Community Technology Assets Trading
Most Popular
Sep 23, 2021 at 13:10
News
El Salvadorans Embrace Bitcoin Despite Problems with the National Wallet
Sep 23, 2021 at 12:16
News
The Central Bank of Ukraine to Pay Salaries in Digital Hryvnia by the End of 2021
Sep 23, 2021 at 10:48
News
Binance Coin is in a Brief Uptrend, Faces Strong Rejection at the $385 Resistance
Sep 23, 2021 at 09:48
News
Bitcoin Struggles to Sustain Above $44,000 as It Reaches Overbought Region
Sep 22, 2021 at 12:12
News
Banks in EMEA Miss Out the Potential of Blockchain, with Only 19% Benefiting from the Technology
More