Blockchain Technology Can Bring the Game Industry Back to Brilliance 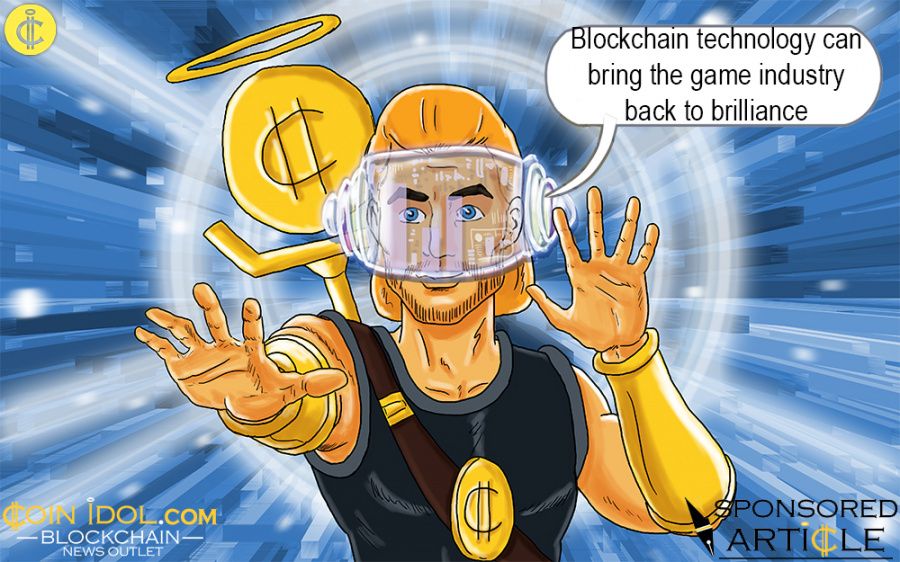 Since 80’s the gaming industry has been evolving and blossomed. From early console and PC games to Internet games, and now to mobile games. Today, the images are more exquisite, the special effects much cooler, game sizes are increasingly larger, and revenue is record-breaking.

However, the focus on commercialization and centralization driven by giants of the game industry doesn’t provide the best experiences for players. On the other hand, smaller developers focus on deeply digging into the playability and enjoyment but they often can’t collect enough revenue to continue their development and business. This is the time when the game industry needs to take a new step and implement new technological solutions.

While implementing blockchain-based solutions in various industries is temporized due to complicated mechanism of collecting data, encryption algorithms, and human factor, Blockchain technology and gaming are meant to be together. New fintech solutions bring new opportunities for the entire game industry. Blockchain technology creates new game rules and brings unparalleled experiences, which makes the games unexpectedly popular among players and shows the great potential of such games.

DGAMES (Decentralized Autonomous Organization Games), a brand new blockchain-based platform, is a chieftain of the symbiosis between the game industry and distributed ledger technology. It aims to become the core of the gaming industry’s new ecosystem.

DGames uses the DPoS+PBFT mechanism blockchain technology system which brings a revolutionary approach to the gaming industry. It reduces the intermediate links in the game industry chain, providing more fun for players and more benefits for developers, and offering both of these sides to get better game options.

Bringing the Gaming Industry Back to Brilliance

Gamers Are Ready to Use Cryptocurrency Now

Gamers are the most able to accept the conversion of real currencies into virtual currencies. Game players are increasing the number of token holders continuously, and with this, the use and transaction frequency will increase exponentially as well.

According to the team of DGAMES, in the future, there will be tens of thousands of developers and billions of gamers using the DGAMES’ main chain. DGames is ready to revolutionize the ecological environment of the entire game industry, bring more benefits to all participants in the industry chain, build a large player community, and give virtual assets to the players, allowing a large number of players to control their own virtual assets.

Taking the Next Step into the Future

To fasten the development of the project, the team of DGAMES has created its own token “DGAMES” and launched a fundraising campaign.  Early Investors (Angel) will receive an additional 40% discount on DGAMES TOKEN purchases.