Blockchain Technology At The Service Of The Law 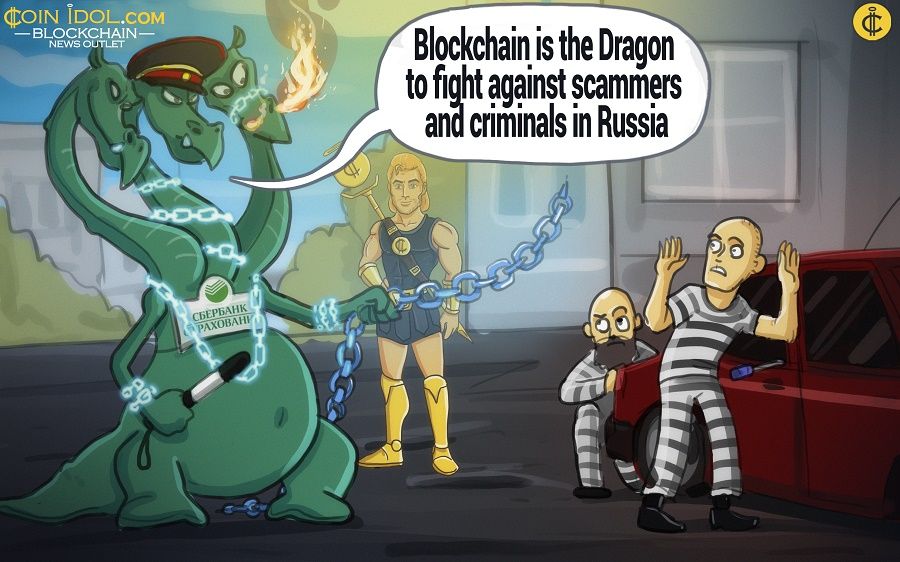 A subsidiary company of Russia's largest bank has recently launched a pilot version of a new unified Blockchain-based database of insurance histories that will help to combat fraud in the insurance industry.

"To eliminate some of these problems [we must]  implement Blockchain technology, which helps to create an environment of trust between people, who have a lack of trust to each other [now]."

The implementation of Blockchain in this new unified insurance database should also help to reduce costs, heighten security, minimize the risk of insured events and provide automated insurance services.

The new project of "Sberbank of Insurance" is now in a pilot and is planned to be released for commercial operation in 2017.