Blockchain Tech Won't Save the Globe Especially in 2018, "Don't Believe the Hype" 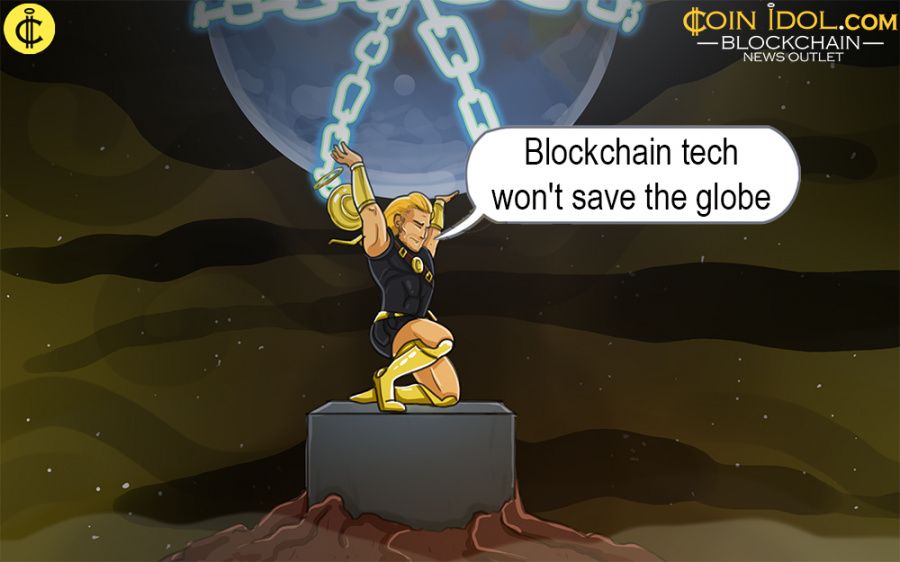 It's very astonishing that such a new and relatively mysterious technology such as Blockchain, has gathered so much exposure quickly, even in mainstream media.  The Blockchain hype has rapidly spread all over the globe due to the fact that it is the underlying tech behind cryptocurrency which received wide media attention. In the emerge of the crypto craze, Blockchain technology has continued to attract huge attention.

The reaction to Blockchain technology exemplifies a lot of the cases which are usually associated with introducing fresh technologies. First of all, the market's inflated anticipations don't coincide with the reality of Blockchain's latest applications and real capabilities. Secondly, several people take Blockchain technology as an end in itself when it is really just a tool that attends to a purpose. These are possibly the two factors damaging credibility and the future of blockchain tech, regardless of the very promising pplications of this technology.

Generally, Blockchain tech isn't a magic answer for each and every problem. Like any other tech, some trade-offs make it a less outstanding solution. With Blockchain technology, the trade-off is between 3 major properties, i.e scalability, security and decentralization. As of now, you can't find or get all these 3 properties!

The lack of scalability is possibly the major serious hindrance to blockchain technology, and it will possibly ascertain the life or death of the tech. The 1st generation of Blockchain technology networks such as Bitcoin, don't scale whatsoever and are even extremely dangerous considering the sustainability issues and electricity consumption. Modern generations are handling this problem by introducing modern designs and concepts.

“Of course we could do all of what we’re doing today without using blockchain,” he says. But, he adds, “my personal view is that the eventual end goal is digital ID, and beneficiaries must own and control their data.”

From “Inside the Jordan refugee camp that runs on blockchain” published in the MIT technology Review in April 2018.