Blockchain to Solve the Trust Issue in Energy Systems 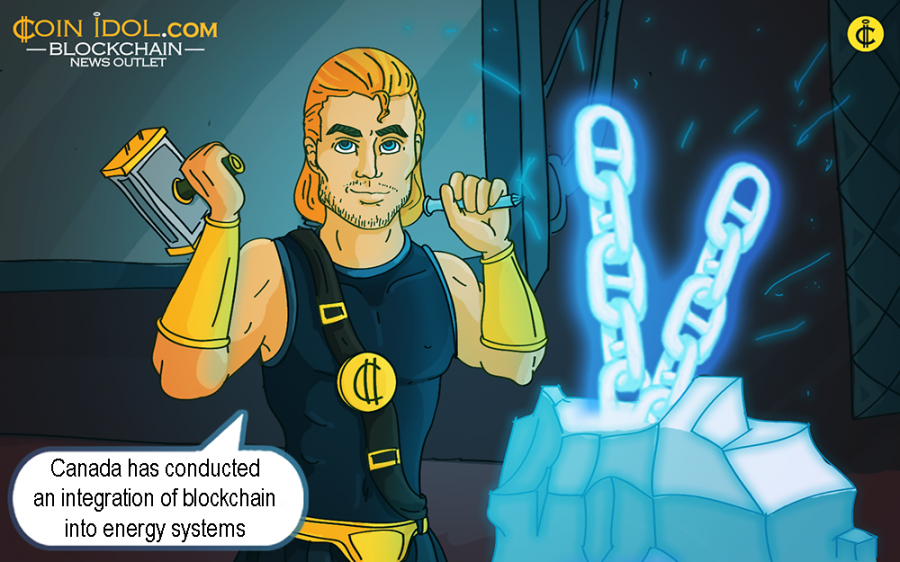 It is believed that its innovation that has changed the world so far, and that is why new technological products continue to emerge onto the market with each day that passes. Now, the University of Waterloo, Canada, has successfully conducted an integration of distributed ledger tech (DLT) into energy systems, an initiative which may lead to the extended charging setup for electric vehicles (EVs).

However, the blockchain ecosystem is waiting to see whether the technology may help resolve the issue of a deficiency of trust in the EVs sector. Because as per the research which summaries the novel DLT-based charging infrastructure, the academics discovered that trust is deficient among charging service suppliers, lessor and lessee of EVs.

Currently, there are a lot of energy service entities which lack deep-rooted trust relations with both their clients and partners, and that is the reason why blockchain-centered technologies are emerging as promising methods to substitute a central trusted authority, such as launching a direct P2P energy trading system.

During the research, academics identified 3 important ladders required for the application of distributed ledger technologies into energy infrastructure. These include: identifying the participants and their respective relations; designing a trifling DLT system which solves the shortage of trust concerns discovered in the initial step; and migrating the system repeatedly as time goes on. And this enables any business idea to propagate from a DLT hybrid to a more accurately distributed solution.

In July 2017, was a time when the European community met to test Enerchain, a groundbreaking blockchain-centered peer-to-peer system for selling energy. During the event, there was a sign that actually if the technology is well developed, properly regulated and effectively applied, it can become the future of energy, as we reported.

Tags
Energy Trust Blockchain Market University Canada Production Innovation
Most Popular
May 02, 2021 at 11:54
News
South Korea Announces Testing of CBDC Right After Imposing a New Tax Framework; Is It a Coincidence?
May 02, 2021 at 10:36
News
Chainlink Breaks Initial Resistance at $38, Eyes $44 Overhead Resistance
May 02, 2021 at 09:14
News
Uniswap in Minor Retracement, Set for More Upside Momentum
May 01, 2021 at 12:54
News
Russia is Going to Establish a Special Department for Exploring Artificial Intelligence
May 01, 2021 at 11:58
News
Dogecoin Price Pushes To The Upside; Can Bulls Breach The $0.45 Resistance Zone?
More