How can a novice investor get involved in Blockchain technology and not get scammed? 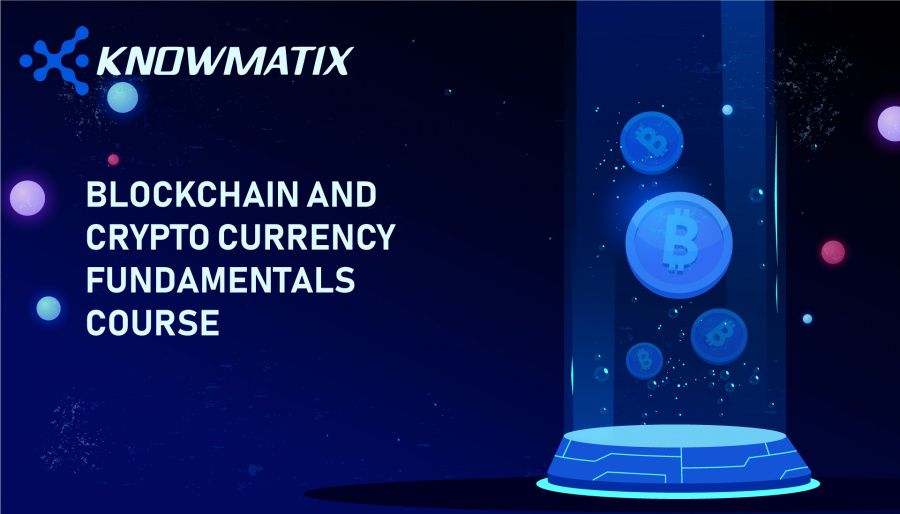 One man has come up with the answer. And it's set to revolutionize learning this often complex and misunderstood field, as we know it.

Blockchain and Cryptocurrency entrepreneur Aziz Al-Yaqout has devised an online learning platform, which he says makes learning the technology as "easy as riding a bike."

"Everyone has the right to learn how Blockchain works. A lot of people are frightened of it and think it's too difficult to understand. I intend to change that."

And people are keen. When Aziz soft-launched his course with no advertising, he had 24,000 visitors interested in taking him up on his offer.

As it stands, the U.S. is way behind when it comes to getting to grips with Blockchain.

China, South Korea, and Dubai are embracing technology in many areas of society and winning.

In November last year, Chinese leader Xi Jinping gave a rousing speech telling Chinese enterprises to 'seize the opportunity' and get ahead by using Blockchain technology.

For people wanting to understand how this whole 'virtual transaction' world works, it can often seem daunting.

It's uncharted territory with many getting ripped off through no fault of their own.

There are stories of extortion and threats for Bitcoin, which are usually carried out via email lists and claims of hacking of personal information.

He saw friends and acquaintances at the University of Miami where he was studying for a Masters were investing small sums such as $10,000 into Blockchain, and just a few years later had portfolios worth millions.

Aziz, who is originally from Kuwait, set about learning everything he could about the field.

And was soon being recognized as a leading authority in Florida Blockchain circles and beyond. 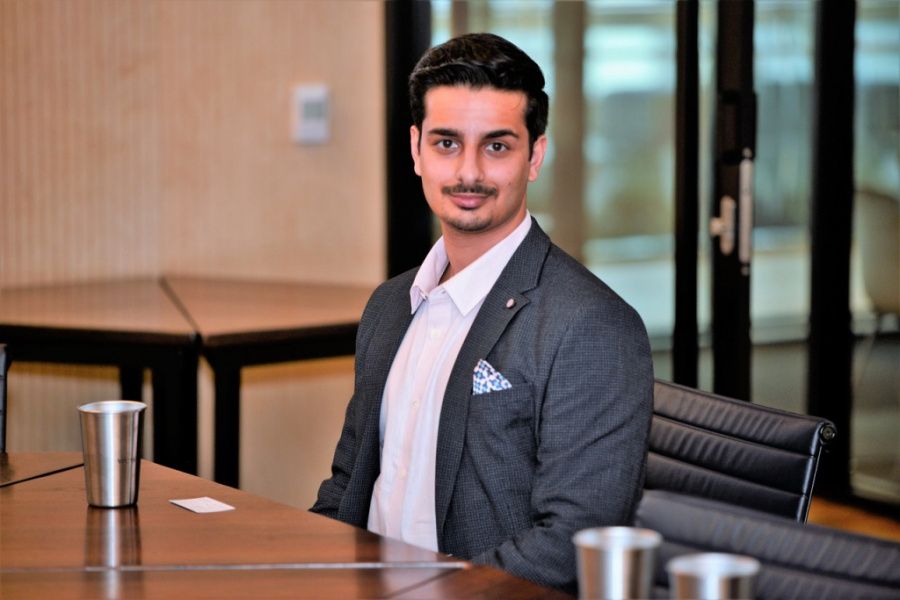 "What kept coming up time and again was the complexity of learning how Blockchain works. And it doesn't have to be that way," he says. I knew there was a gap in the market.