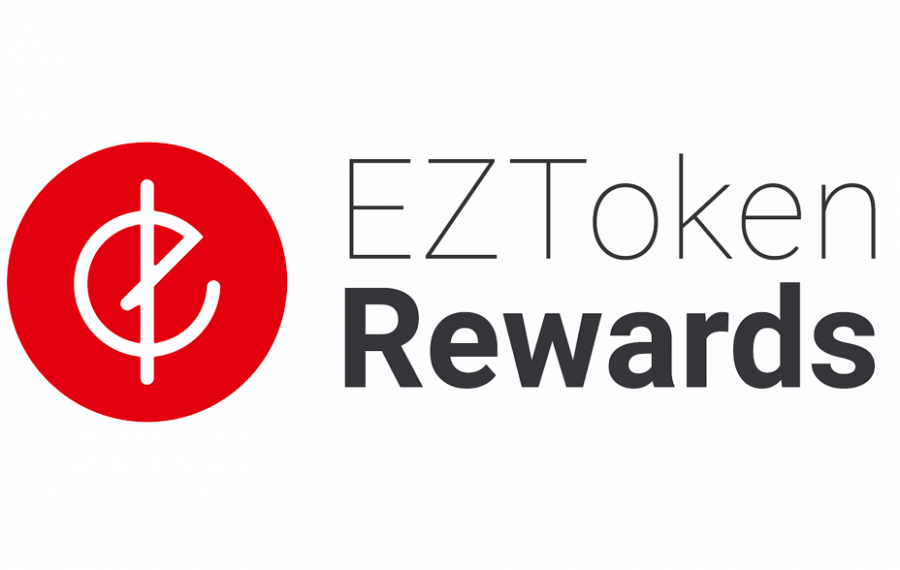 Sydney-based loyalty program EZToken has announced the launch of its loyalty reward program.

Monday, June 25, 2018, Sydney Australia –  Australian blockchain company EZToken has announced the launch of its global cryptocurrency loyalty program (EZToken Rewards) in Australia. EZToken Rewards is currently the world’s biggest blockchain loyalty program, based on the size of its network. Members are rewarded with EZToken cryptocurrency rather than loyalty points for transacting with participating retailers.

Unlike loyalty points, the value of  EZToken constantly changes as EZToken is actively traded on digital exchanges around the world. With real potential to become one of the most popular loyalty currencies in the world, members who earn EZToken can hold the digital currency, trade it at participating retailers or transfer to other EZToken Rewards members. EZTokens are also more efficient than traditional loyalty points, as they never expire.

Hoa Nguyen, Founder of EZToken Rewards had these words to say about the program:

“I strongly believe cryptocurrencies will replace points and miles as the dominant loyalty currency around the world. Consumers want a loyalty program which provides them with value, flexibility on how they use that value and an assurance the value won’t be taken away from them via expiry. Cryptocurrencies are superior to loyalty points as they deliver to all three.”

Philip Shelper, Loyalty & Reward Co CEO also stated some of the benefits that the program can offer its users:

“Loyalty & Reward Co is proud to be providing consulting support to EZToken Rewards for their worldwide launch. We absolutely see the benefits of replacing loyalty points with cryptocurrencies and we’re confident consumers will too. It’s time for the loyalty industry to be disrupted, and EZToken Rewards are leading the way with over 80 retailers already participating in the program using the innovative EZScan© point of sale device which rewards members instantly.”

In late 2017, Loyalty & Reward Co ran a world-first blockchain loyalty research project at the University of NSW which proved rewarding members with a cryptocurrency rather than loyalty points leads to greater member engagement.

Adam Posner, CEO of The Point of Loyalty, has also provided consulting for the project, including insights from their annual Australian loyalty research study:

EZToken Rewards have recently partnered with Surpass Business Solutions, accessing up to 3,000 new retailers in Australia to accelerate the growth of their merchant network.

EZToken Rewards generates value for members, retailers, and investors. With EZToken, members can shop at participating retailers and earn on their purchases, thereby generating more revenue for the retailers. As the popularity of EZToken increases, there’s more desire from members to acquire more, which in turn increases the demand for EZToken on trading exchanges, benefitting EZToken investors and all members holding EZToken.

EZToken is an ERC20 token hosted on the Ethereum blockchain platform. It is the reward currency for our blockchain loyalty program; EZToken Rewards. Ezpos Holding Pte. Ltd created 50 million EZToken and ran a four-round ICO in January 2018, selling 11.5m EZToken to raise over US$10m. Ezpos Holding has over 12,000 retailers in 19 countries currently using their EZPos Point of Sale system, and they are busy recruiting those retailers to participate in EZToken Rewards.

EZToken Rewards is a global rewards program which rewards members with EZToken for transacting with participating retailers, once they’ve joined the program. As the number of retailers and members within the program grows, the demand for EZToken increases. EZToken will play a central role in mainstreaming cryptocurrency adoption, by developing a large reward program base which acts as a middle layer, allowing for easy and rapid cryptocurrency transactions

About The Point of Loyalty

Since 1995, Surpass has been in the business of selling computers and laptops and in 2007, extended its range of products adding Point of Sale Solutions and CCTV Cameras with the goal of providing feature rich, easy to use, robust, but still cost-efficient Point of Sale and CCTV solutions to those in the hospitality, retail and payment processing industries. With qualified and well-trained employees, combined with many years of experience, Surpass is constantly making innovative improvements to their software and hardware products, to provide the best sales and after sales service to corporate and retail clients

EZToken is the source of this content. This press release is for informational purposes only and should not be viewed as an endorsement by CoinIdol. We take no responsibility and give no guarantees, warranties or representations, implied or otherwise, for the content or accuracy. Readers should do their own research before investing funds in any company.