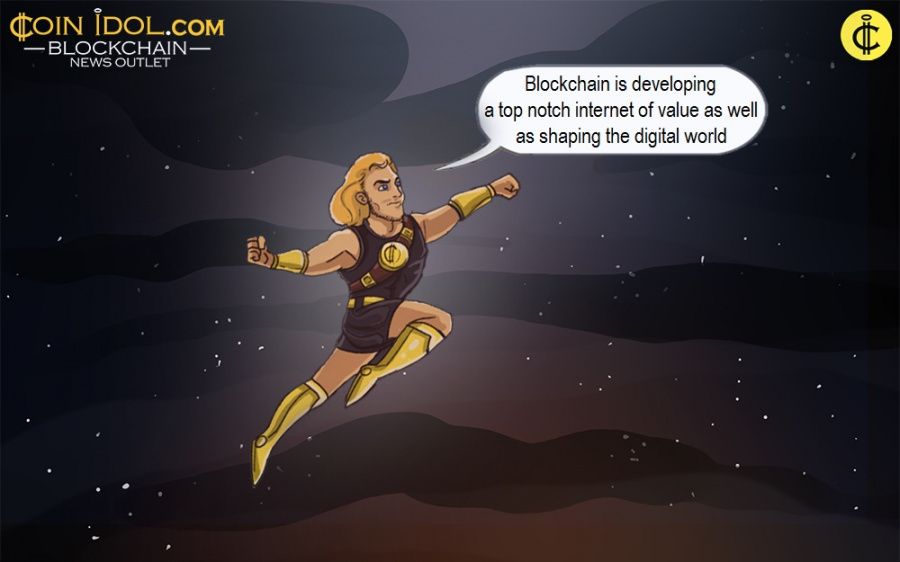 A good number of technology companies globally are steadily venturing into futuristic technologies including blockchain, Bitcoin and other cryptocurrencies, and this is one way of them developing a top notch internet of value as well as shaping the world they want to operate in.

The relationship between a startup and blockchain has always been special. For those who create and develop innovation, blockchain is much more than a technology, a platform or a development environment.

Owing to its characteristics, the blockchain (distributed ledger technology – DLT) rather than just a technology presents itself as a form of culture that has its deep roots in the principles of decentralization and digitalization.

The relationship between blockchain and startups obviously invests the technological dimension, but extends to many other areas of innovation, all closely connected, like that linked to the methods of financing or those linked to the creation of new forms of transactions and relationships between subjects in force the ability to manage valuable assets in an innovative way.

The Taxonomy of DLT Companies

The analysis carried out by the Blockchain & Distributed Ledger Observatory focused on 605 international startups founded since April 2014 and with a latest loan acquired over the period between April 2017 and April 2019. The DLT firms which are in the first stage of its operations have been classified by application area and by reference process.

For each establishment an application area has been identified based on a series of sectors such as: Finance, Agrifood, cryptocurrency, General Purpose, Media & Arts, Logistics, Automotive, Airline, Insurance, Telecom, Luxury, Healthcare, Utility, Other.

In the analysis conducted during 2018, the number of startups mapped and analyzed had reached 354 with a volume of loans equal to $6.1 billion. In 2019, the perimeter of new businesses that refer to the blockchain has significantly expanded, exceeding 600 (604 to be exact) and recording an investment volume of 8.3 billion dollars. A figure that excludes a startup like Block.one which raised 4.2 billion dollars.

Multiple purposes, i.e. general purpose, 28 percent of the DLT firms surveyed are born to meet multiple objectives and constitute the category of General Purpose companies, a group that according to the research also wins 30% of the funding. The other big family is represented by startups operating in the field of Cryptocurrency that create applications or that use solutions based on cryptocurrencies, wallets or services related to marketplaces.

Cryptocurrency startups represent 25 percent of the companies analyzed and from a financing point of view they always weigh 25%. Then there are the startups operating in the financial sector that make up 20%. The other sectors follow with Media & Arts which brings together 11% of startups, healthcare and the Telecom world both with 2percent and finally Utility and Agrifood in turn with 1%.

It is interesting to observe how the distribution of funding has changed between the analysis of 2018 and 2019. The "General Purpose" had 13% of the funding in 2018 and went to 30%, the Cryptocurrency were at 33% and they marked a reduction to 25%, Finance is substantially stable from 26 to 23%, Media & Arts has gone from 13 to 8 percent.