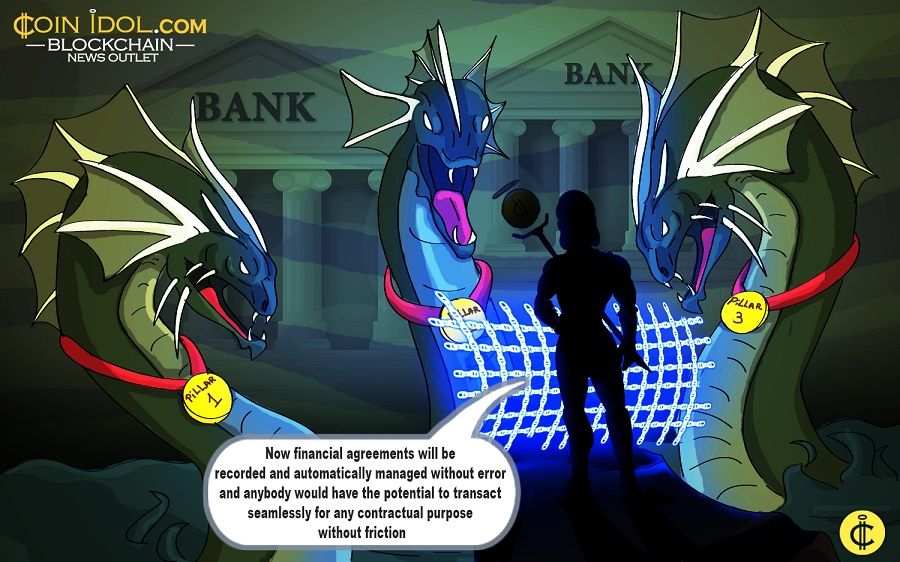 R3 leads a consortium partnership with over 80 of the world’s leading financial institutions and regulators. As the widely accepted and growing cryptocurrency and blockchain technology movement embraced by the public is developing at a quick pace, financial institutions are at risk of being left behind. This is where R3 assists and offers guidance. They work collaboratively to design and deliver advanced distributed ledger technologies to the global financial markets, but it is not blockchain technology. However, it is inspired by the popular technology.

Charley Cooper was asked by CoinIdol about R3’s proprietary ledger technology Corda™ as a viable option to give financial institutions a competitive edge while meeting their specific needs.

“Corda™ is an open-source distributed ledger platform designed to record, manage and automate legal agreements between businesses. It offers a unique response to the privacy and scalability challenges facing decentralized applications. It was designed from the ground up to address the specific needs of the financial services industry, and is the result of over a year of close collaboration between R3 and our consortium of over 80 of the world’s leading banks and financial institutions.”

“Corda™ has no native cryptocurrency, and while the platform can handle other cryptocurrencies, we believe the better solution for the financial services industry is digital fiat currencies issued by central banks.”

CoinIdol asks about the interview with Richard Brown Introducing R3 Corda™: A Distributed Ledger Designed for Financial Services where it was stated, “Corda does not seek to compete with or overlap with what other firms are doing: indeed, we are building it because no other platform out there seeks to solve the problems we’re addressing.” Cooper describes what some of these problems are and how through collaboration, they are making a difference.

“R3 was born out of a common frustration with disparate legacy financial technology platforms that struggle to interoperate, causing inefficiencies, risk, and spiraling costs. Working together with the industry, we are building a cutting-edge distributed ledger infrastructure network upon which our members, other providers, partners and third parties can build and operate specific applications using agreed standards. One of the many benefits of distributed ledger technology is its ability to provide an immediate record of consensus, or agreement, among parties relevant to a transaction.
Financial institutions have long been using outdated legacy systems to conduct financial transactions which often leads to overlapped and duplicated data, which is extremely expensive to reconcile. The emergence of distributed ledger technology heralds an opportunity for banks and other institutions to break free from multiple generations of inefficient legacy technology and move to a future where shared records of financial agreements are automatically managed in the cloud without error.” 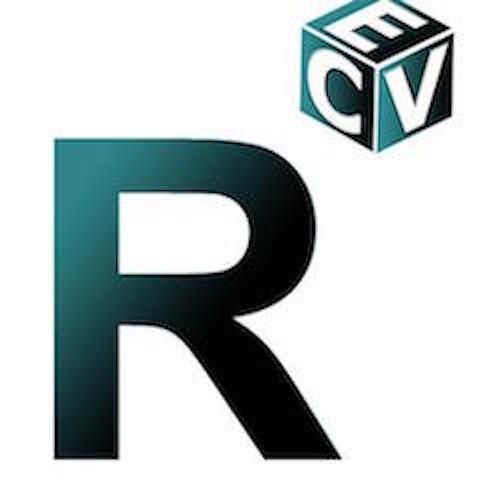 CoinIdol inquires if financial institutions choose not to become paid members of R3 and they don’t have access to R3’s new distributed ledger technology, what will happen to consistency in the financial industry when some financial institutions opt out and will be out of the loop. How will it affect standards overall? Cooper responds citing the importance of the “network effect.”

“R3 is the largest collaborative consortium of its kind in financial markets, with over 80 members from all corners of financial services, as well as regulatory bodies. Because the power of this technology lies in its network effect, and the critical mass, we have built over the last year means banks can be confident they are investing in developing industry standard solutions that will be the building blocks of the new financial services infrastructure. This will ensure distributed ledger technology evolves in a manner that maximizes interoperability, in direct contrast with the incompatible and non-interoperable solutions financial market participants are forced to use today.”

How Distributed Ledger Technology Will Change the Financial Industry

There is a big difference between Corda™ and blockchain technology with respect to design and applications. CoinIdol probes further as Cooper explains why Corda™ is not based on a traditional blockchain platform and it has everything to do with regulatory, privacy, and scalability concerns that financial institutions must adhere to.

“We’ve said from the beginning that while Corda™ is a distributed ledger platform, it is not a traditional blockchain platform and was never designed to be one. Despite often being conflated with distributed ledger technology as a whole, blockchains are specific pieces of software originally built to handle transactions of virtual currencies. They cannot be applied unthinkingly to wholesale financial markets: changes must be made to satisfy regulatory, privacy and scalability concerns. And that is what we have done with Corda™.
Corda’s distributed ledger technology was designed from the ground up to address the specific needs of the financial services industry. It is heavily inspired by and captures the benefits of blockchain systems, but with design choices that make it able to meet the needs of regulated financial institutions.”

R3 believes that “Distributed ledger technology has the potential to change financial services as profoundly as the Internet changed media and entertainment.” Cooper explains to CoinIdol how R3 is facilitating this for financial institutions worldwide by changing an outdated system to a more efficient one which was initially inspired by the emergence of blockchain technology. It has essentially created a unifying effect in the financial industry.

“R3 was born out of a common frustration with multiple generations of disparate legacy financial technology platforms that struggle to interoperate, causing inefficiencies, risk, and spiraling costs.
By implementing DLT financial institutions will operate on shared business logic rather than needlessly and endlessly re-implementing the same non-differentiating systems and dealing with the cost, risk, and complexity caused by their inconsistencies. In addition, they will increasingly operate on shared data: parties to a deal will share a single “record of truth”, eliminating the cost, risk, and complexity caused by inconsistent views of the same data. Moreover, financial institutions can increasingly share the processing of common business logic, eliminating the cost, risk and complexity caused by parties to deals having incompatible processes.”

CoinIdol discovers that R3's strategy is driven by three main pillars supported by cross-stream research capability: Pillar 1, (Financial Grade Ledger); Pillar 2, (Lab and Research Center or LRC); and Pillar 3, Product Development. Cooper describes how this strategy, through experimentation and implementing use cases, will assist in creating a whole new system for financial institutions from the ground up.

In Pillar 1 we develop the base layer reference architecture to underpin a global financial-grade ledger. While at our Lab and Research Center we deploy a secure, multi-institution collaborative lab to test and benchmark blockchain technologies, from which we can run use cases to identify and design “up the stack” commercial applications.”

Challenges of New Ledger Technology for Financial Institutions and Services

There are challenges, however, with older financial institutions that are entrenched in older systems. If they don’t embrace the new distributed ledger technology, they may lag behind and won’t be able to shift which will affect their customer base. Cooper explains to CoinIdol how integration is the key in the financial industry.

“The successful application of this technology to financial services relies on new solutions being able to integrate and work seamlessly with each other, otherwise the disjointed infrastructure financial markets are forced to operate with today will simply be replicated with different technology.
The applications being built therefore need to be based on a common, inclusive platform – much like the common protocols on which the Internet operates today. Open sourcing Corda™ will help it become this platform.” 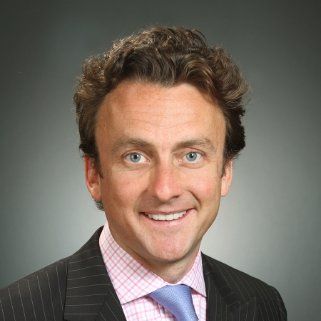 How Blockchain Technology Will Affect Consumers

CoinIdol asks Cooper about the future, how financial institutions and the financial services they provide will appear and operate once the new technologies including Corda™, cryptocurrencies, and blockchain are executed in the mainstream.

“We believe that distributed ledger technology has the potential to transform the financial services industry by increasing efficiency, cutting costs and reducing risk.

If distributed ledger technology is unanimously embraced in financial services industry, it will mean financial agreements will be recorded and automatically managed without error and anybody would have the potential to transact seamlessly for any contractual purpose without friction.

We believe markets will move towards models where parties to financial agreements record them once and collaborate to maintain accurate, shared records of these agreements. Duplications, reconciliations, failed matches and breaks will be things of the past. Isolated islands of asset representations will be no more.”