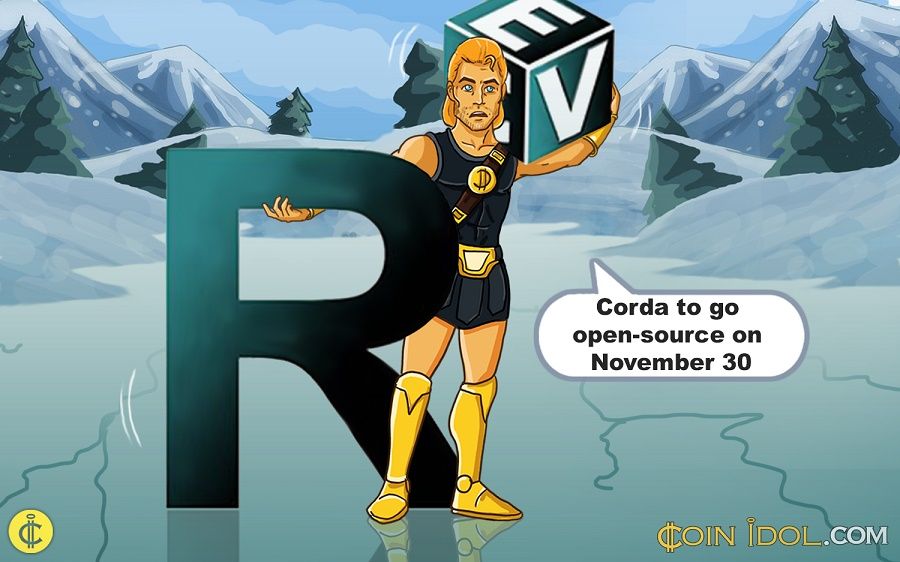 Corda, a blockchain-based platform and the largest project of the R3 Blockchain consortium, was recently announced to be going open-source on November 30 to the Hyperledger project.

According to the official release, Corda’s code will be publicly available, with the platform aiming to become the industry standard.

"We want other banks and other parties to innovate with products that sit on top of the platform, but we don't want everyone to create their own platform ... because we'll end up with lots of islands that can't talk to each other. If we have one platform with lots of products on top, then we get something that's more like the internet, where we still get innovation but we can still communicate with each other."

The Corda project was first announced in spring 2016. It is a distributed ledger that is similar to the Blockchain used for Bitcoin transactions but will be slightly different, as it restricts access to transaction data.

The Blockchain consortium R3 CEV already has about 70 members, including some of the world’s major banks and financial organizations. On October 24, 2014, R3 announced a new member joining the consortium – one of the largest providers of private label credit cards in the US – Synchrony Financial.